There was a Christmas Fair at the Town Hall. Sponsored by a magazine called Selvedge, it filled the old rooms with colour and light, pleasant people selling better than pretty things. 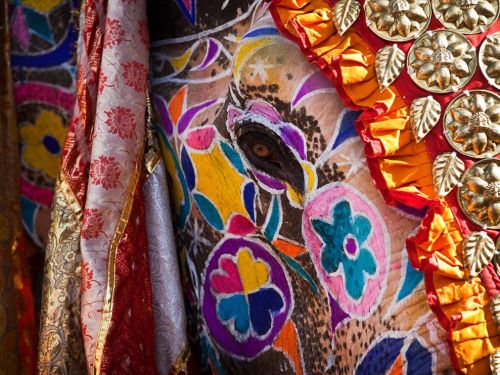 And there was a tall and wonderful looking man, never going to see 27 again, with a head of grey curls and a big grin who sells Indian handicrafts and antiques. Across the top of the stall was a long length of fine black cotton embroidered with ribs of red and marmalade, orange and crimson, a woven sunset. “What is it?” I said in awe…   “Either a turban or a sash, 1880s, North West Frontier” he told me.  I looked at him. “Nowadays called Afghanistan, as Mesopotamia is called Iraq – suggesting nothing changed in British foreign policy in the region for a century or more.”  He nodded.  “But then “ he said “ we knew we were fighting for an empire.

Right or wrong, we knew what we were fighting for. Now we don’t.   We have run down the services. Do you know how many planes we have ?   We could just about defend Hull.” 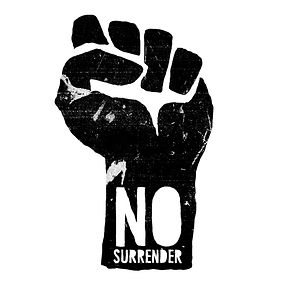 And a day after that, in a different part of town a short thickset man with a heavy pack was almost thrown into me as the bus braked and he apologised in an accent I couldn’t recognise, explaining when I asked he came from a small town in Northern Ireland.   Had I been there ?   I said I would never forget going to do some programme for the BBC and the receptionist in Belfast coming round the desk to embrace me. So I hugged her back and then said “What was that for ?”

“For coming to visit us,” she said. “So many people won’t come, we think you have forgotten us.”

He nodded.   “There are things going on in Ireland now that nobody wants to know about.”  I said he must know that there are fashions in everything, medicine as well as hemlines, food as well as media, and right now we’re not thinking about Northern Ireland. He nodded. He was, he told me a Roman Catholic who had been 22 years in the British Army , come out and worked in media, now as a freelance.   “There are still questions to be asked” he said 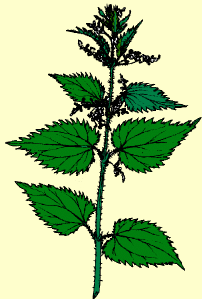 “ and the problem is how to ask them.”

It takes about 60 years before there is a perspective on political and social decisions, how they pan out, the good and bad of them and how they affect us.   Nothing comes out of the ground fully formed. It starts from something much smaller, even if it grows to something very big and very ugly.  So – as these three men taught me – you call it as you see it, you hang on to yourself and you go on asking the questions – and reforming them and asking them again – till you begin to understand.