How’s this for a double standard?
The Times carried a piece about “a lesson in love” (their headline) that the famously priapic film star Warren Beatty taught Rob Lowe (recently 50 pin up, best known for The West Wing) when the latter was at the gate of his career breakthrough.

It involves (more names from the past – I chose the prettiest for the picture) Natalie Wood and Frank Sinatra, and “f***ing”, that preferred pastime that gives you such pretty colour for dinner (to quote Dominic Dunne). 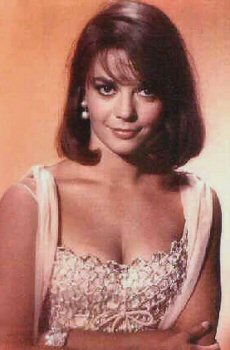 So, when was “f***ing” anything to do with love?
I quite see that the four characters of “love” fit better into the headline than the three letters of “sex” but really, this is a new depth for coy.  You can tell us what really went down (to coin a phrase) but you must sugar the pill in the headline.  Nothing against “f***ing” or love.  Just wary when the press confuses them and resorts to the asterisk.

Elsewhere in the same newspaper the UKIP leader N. Farage tells us that V.Putin is the leader he most admires, “not personally, politically”, a separation Mr. Farage may be able to make but I’m not sure about Mr. Putin.  Heaven forbid this admiration leads to emulation. Because the idea of Mr. Farage stripped to the waist in combat gear, with or without horse and gun, is regrettable.  And I hope he won’t copy the Putin walk, a lethal mixture of self-consciousness, power and apparently painful verrucas, a power mince.   And don’t tell me he just walks this way, it’s his natural walk.  Not true. 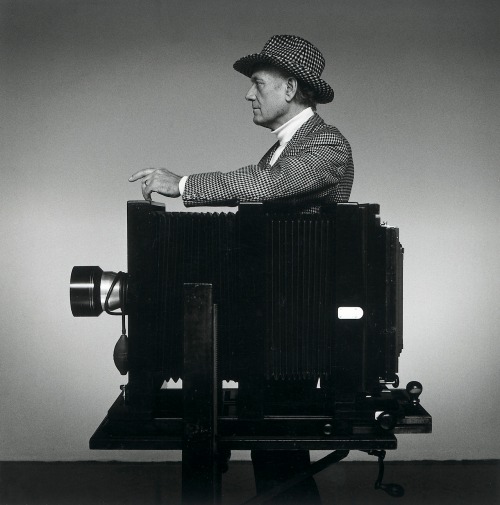 I went to the last day of the Cornel Lucas photographs at the National Theatre so that, while the embankment swarmed with people in the sun, inside all was calm and cool and the pictures (see online) impressive.  I am always interested in portraits, particularly photographic ones and found something new in several cases – either images of people who have faded from memory (like a very young Petula Clark), the well known reimagined (David Niven, a breathtaking Leslie Caron) or the unexpected (Bill Brandt, himself a noted photographer).   There was also a fabulous picture of Virginia McKenna as a young woman.

McKenna has been distinguished by involvement with wildlife conservation for so long that we forget how good an actress she could be (see A Town Like Alice, British black and white film making at its best) and because she looked great in a tweed skirt and no makeup, who thought any further?  So here she is in Lucas’s portrait, ravishingly good looking, standing against a stairwell with something draped round her (either an unexpected dress or a lump of textile with a rib in it – still pictures being a working example of “what the eye don’t see, the heart don’t grieve over”) and a pair of shining earrings.

I was with Jo (not her real name) who has spent her life organising photographs and we went back to look at this image several times because it was so unexpected.  We both know that interesting looking women are often reduced by such pictures, rather than enhanced, and we discussed why the image worked.
“There’s just one thing” said Jo.   “The way whatever it is draped and caught under her left arm, it’s driving me mad – it should be …” and she gestured to make it symmetrical.  “But” I expostulated” that would change the whole sense of the picture.   As it is, the picture says – even with imperfection, this woman looks wonderful- and anyway, that couple of inches of the line of the underarm is unexpected and so deeply erotic.”
Jo didn’t agree.

The former star of Harry Potter took some time to find her feet after the gravy train of the brand concluded (good for her). She tried to stay away from films, did a stint of modelling (sleight of hand again – she is tiny), attended university and eventually found her feet with deserved success against type in The Bling Ring directed by Sofia Coppola.  Watson has said before that there is unhealthy pressure of young women to look perfect and she now says she is looking forward to age which you can afford to do, when it is remote.  But the point she makes is fair.

When did we stop focussing on doing our best – any best, best exams, best ponytail, best press call – to start focussing on the impossibility of being perfect?
When did perfection stop being an inspirational goal and become a social ball and chain?
Look at any of the world’s many layers – the natural world, the manufactured world, the design world, the world of images and advertising – and perfection is only ever a discipline of trying – what is important is the journey, not the goal.
You don’t need age to recognise that, Emma.  You need intelligence, the most underestimated quality there is.