“Let’s hear it for the uglies!”

May be this is a reaction to a week of mankind behaving more buffoonishly than usual from maritime disasters (Malaysia and South Korea) to the unremitting Windsor charm offensive in Australasia (yes, The Cambridge’s are doing fabulously well and baby George is a sweetie – now, give it a break).
We just don’t notice the uglies, even when they’re working for us. 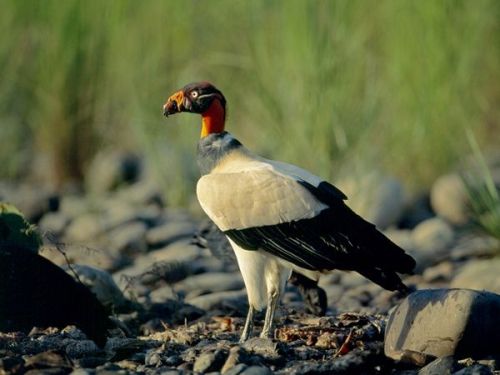 If you say “vultures” to most people, they shudder or mention birds wheeling in the sky as a person or an animal struggles to live. I think the only time they registered with me was the three chirpy ones in Walt Disney’s delightful edition of “The Jungle Book” but as this was “entertainment”, we didn’t see them do what they do best: scavenge.  They are not beautiful, they arrive where there is rotten meat and as a combination of dustbin and vacuum cleaner, their digestive systems do an efficient job of clearing away.   Too many people think that vultures live only in Africa but they are widespread over the world and there is a sizeable population in Spain and France where they do the same job. 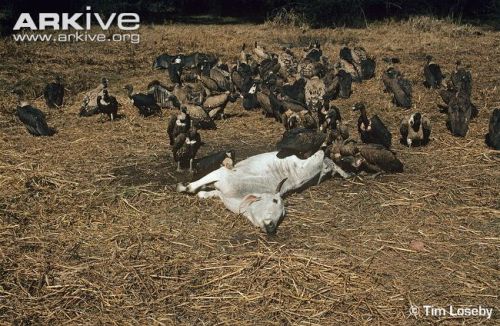 In India, old ways that work are left alone and vultures clear away rotting carcases – but by the middle of the 1990s, 95 per cent of the birds were dead. That’s not a figure you can ignore.  As rotting animals were not disposed of, feral dogs increased and so did rabies – which, in case you didn’t know, can kill humans.
India is (with China) one of the world’s most populous countries and it has cost their booming modern economy billions to clear up the mess, inoculate humans, destroy the rabid dogs and re-establish the birds.
Why did the birds die?

A powerful anti inflammatory drug called Diclophenac was prescribed for various mammals and as is often the way, if it worked with cattle and sheep and goats, it was presumed it would be fine across the board with all other animals.  You get the same perception with humans.  If a drug scores well in research and the majority of GPs are happy with the results, it will be widely prescribed.  Just your hard luck if you are one of the minority it doesn’t suit.  I’m with the vultures.  Anti-inflammatory drugs don’t suit me.

Diclophenac didn’t suit the vultures: it killed them.  If they ate the carcasses of animals, which had been treated with the drug, they died.
Diclophenac has just been licensed in Spain.   If a drug is permitted in one country, it is a matter of time before it is copied, bootlegged or becomes otherwise available in the countries next door.  Vultures dispose of cadavers. If there are no vultures, the countries will have to pay for dead animals to be collected and burnt.  All of this takes time, to grasp that the birds aren’t doing the job, to bring pressure to bear to get alternative arrangements in place.  It costs more inevitably, and while that clock is ticking, birds die, the drug goes on being dispersed and the problem intensifies.

More worrying still, it is feared that other species may find the drug toxic.  We have no vultures in the United Kingdom but what if it adversely affects other prey birds, after all the effort and investment that has gone into stabilising kites, harriers, eagles, osprey, owls and the rest?

The Vulture Conservation Foundation, based in Switzerland, is worried enough to lobby the European Commission, while in Britain a Conservative MP and birdwatcher Sir John Ridley has promised to press the government for a Europe wide ban.

Besides clapping your hand to your head and swearing, you wonder why apparently intelligent people have ditched any concept of joined up thinking. The destruction of vultures was big enough to be an international news story, not one I read about in the local press of the subcontinent or by being an online tree hugger.   \It was covered in the better newspapers, on television in a documentary.  There must be facts and figures and memoranda internationally available.  Not in Spain apparently, a country as far as I am recently aware, without the kind of resource to rectify the anticipated fallout.
Sign on and save the vultures.

One response to ““Let’s hear it for the uglies!””