Both my parents loved words and so do I.

This doesn’t mean that I spend my life trying to use three syllables where two would do but it does mean that I love language, the variations, subtlety and precision, the often very funny coarseness, the shape and colour of the whole thing, where words come from..
“Talk’s cheap” I hear somebody sniff.
That doesn’t mean it is without value.  And a lot of the time it’s all we’ve got.

When you look at the current news (preferably holding a strong drink) you realise that a lot of the mess is because people literally don’t understand each other.   How many people in industry, commerce, media or politics speak Arabic or Russian  – let alone Ukrainian? 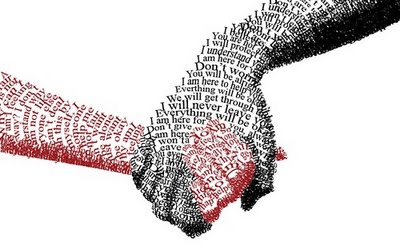 I remember a young man with both parents language teachers (French and Spanish), who were taken aback when he wanted to go into the police because he had inherited their flair and they foresaw security for him in academe.  I suggested he split the difference. Theoretically he’d have real value to the police if he had language aptitudes and qualifications.  Go to university and get the degree, then it’s your turn to choose.

I am fascinated with how language modifies and changes, and down the years have collected odd articles into my modest archive, often very funny for example, like American restaurant jargon, or more sinisterly the language of war, designed to blind people to what really happens.  I once met a man who in telling a story referred to a “wet operation” and I swallowed hard when I realised what he meant.  Blood spilt. 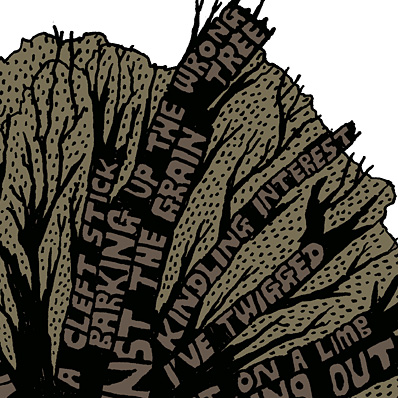 Over the last 48 hours, first one and then the other of the newspapers I read daily has offered me stuff on language, one direct and the other applied, one funnier, the other cleverer – but both fascinating.

Robert Hutton is a journalist and his book is cryptic and savage, about what he calls the art of uncommunication (I used to call it Westminsterspeak).
Robert Cialdini is a psychologist who has been writing about human behaviour in an apparently accessible and practical way since his first book Influence: the Psychology of Persuasion in 1984.   (Of course they are both called Robert – it’s from the Old German meaning “fame bright”)   Details of their current offerings are at the end.

What won me to Robert Hutton was “We must have lunch” which he says means,
“We won’t have lunch.  Even if we find ourselves in the same restaurant, I’ll be at my own table.”   Whatever happened to just shaking hands and saying goodbye?
Modern methods of communication that supposed to make things happen quicker but they risk becoming just one more layer of stuff to be negotiated before you get the reaction you suspected you were going to get anyway.

Robert Cialdini tells you how to “tweak” your emails to get a response – boy am I happy to hear this since there are several of us writing, writing, writing into a cyber silence which is the exercise of petty power.
He says include some small personal detail and people find it easier to respond.

I want Robert Hutton and Robert Cialdini to teach me how to handle the accursed energy companies, one of whom in spite of an expensively colour printed brochure alleging a agreement with me and linkage to Age UK, has just kicked me into touch again because it acts without communication.   It has my bank account details for
direct debit so it can put in or withdraw at whim.   That’s enough to keep you awake at night.  And however alluring the agreement (waste of paper and print) there is this little sentence about “being subject to alteration” which effectively means they do what they want and we firefight in the rear.  No email address, all to be done over the telephone with the desperate for a job and brainwashed.
Suggestions, gentlemen?

Books
Would They Lie To You?  How to spin friends and influence people by
Robert  Hutton published by Elliott & Thompson £9.99
The Small B!g: Small changes that spark big influence by
Steve Martin, Noah Goldstein and Robert Cialdini
Published by Profile Books £11.99

Recently a friend put her daughter into university in New York where the sensible younger woman asked her mother if she thought there was anything else she could do to keep herself safe.  (Security measures in place are impressive.)
The daughter is a freshman so they went to meet the head of campus security who told her “Take your earplugs out of your ears when you go out,
Don’t check your phone six times down every block.
Be aware of what’s around you.
You’re safer that way.”
Makes you want to cheer and send him roses.           `
I wonder how many listen?

2 responses to ““Receiving loud and clear””