A bargain is something you want at a price you can afford, right?

Why do people talk about the “holiday of a lifetime” and in the next breath explain how they got the cheapest seats, hotel package, meal deal and free booze?
Isn’t that what they do on every other holiday?   Isn’t the holiday of a lifetime different, one you save up for, plan for and make as few compromises as you could manage?
Why is a “dream dress” one that costs a double dyed fortune – but doesn’t fit?
Why do you have to have one that costs all that money when you could spend less money and have something more becoming and better cut?

I will look at the sale rail, of course I will. 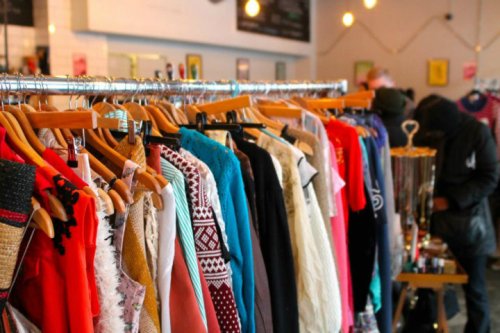 What used to be known as fair is now known to be inflated.
You save what and where you can. But I have a bargain bypass unless it happens by accident.
I do not care if it is cheaper if it is not what I want.
I want what I want and I thought the whole idea of a “free market” was that there would be such a lot of choice that I was sure to find what I wanted.
Oh hopeful me.

The electric toothbrush was a bargain. 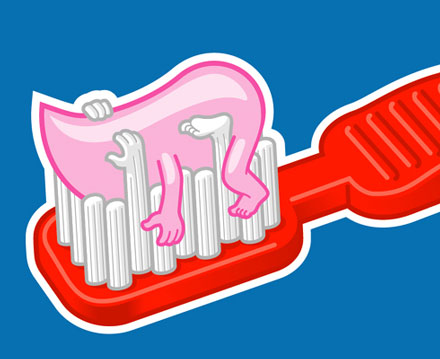 It was reduced and I cynically worked out that if it lasted three months (I don’t think I believe in gadgets) I would save on the travelling version that lasts roughly four weeks and dies. It’s still going strong, I have had new brush heads twice and that’s still cheaper.  Hooray.
But I have lost count of the “bargain” toiletries – body cream, handcream, soap and shampoo – that I don’t like the smell of and therefore want to be rid or that just don’t work.   They were bad bargains – false economies – dead money.
I look at them now, mind and hands closed against them.

My daily shoes are two kinds of bargain.   There’s the extremely successful
(bought in two colour ways, one full price, one reduced, one knockdown) sneakers that have lasted for two years at half what I used to pay for the loafers I loved that are now no longer so well made. 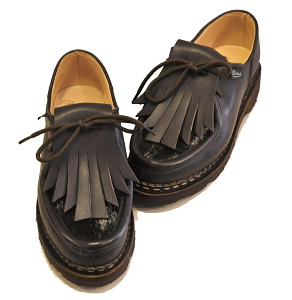 And the indestructible French laceups which cost £180 twelve years ago.
I can’t kill them.

A bargain was my first vase which I bought for 10 shillings old money in Lisson Grove market and which I keep because I still like it (it’s celebrated a half century!)

Last year I bought a bra in a famously reliable chain store.  It was badly made but I wasn’t proud and I thought it would do.   It began to sag and bag as soon as it was washed and when I returned it politely with the receipt, I was informed by Ms. Hoitytoity of 1977 that I should have handwashed it.
I said levelly this had not been pointed out to me.  She shrugged with a shoulder so expressive she should have it insured and I thanked her with the full wattage of my mother’s most lethal charm.
As I walked away, I dropped the offending garment in the middle of the shop.
On the floor, with the other rubbish.

And for the first time I fought over a sweater.  I had budgeted for it – you have to do this on a restricted income.   It had come down in price but it wasn’t cheap.  I loved the shape, the colour and I thought I was buying quality. A touch of glamour, even.
I wore it half a dozen times and it began to “pill”.   I took it back.  I was offered ten per cent discount which I said I thought was derisory.  I was asked what I would like?   I said £50 and the garment, which was good enough to shop in.  And I got it.  This was a disappointing bargain but I give the young manageress of the shop where I have been a customer since its beginning full marks.

Part of a bargain is getting for a price more advantageous to you the buyer something that is “good”.   I have a feeling that a bargain is like beauty, increasingly in the eye of the beholder.
Expenditure is less likely to guarantee quality and less expenditure is less likely to guarantee an advantage  – unless it’s what you want.

One response to ““Bargain basement””