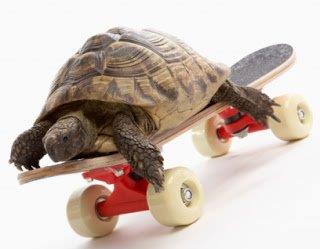 – that period of the year when most people have holidays, news slows down (24 hour news gathering means you are dependent on new stories breaking for excitement so a lack of stories = lack of interest = bad for business) and news media are kept afloat with “Calf Befriends Frog” or “Tom Cruise Wears Bifocals”.

But no.  The silly season is upon us.
Awards will be made to Jeremy Corbyn (Labour leader hopeful) who has put the fear of God into all sorts of people by daring to have a personality as well as a policy.    You may not like the personality, you may dread the policy but it is a great deal easier to write a story about something  you really disapprove of rather than trying to work your way through the petroleum jelly of the current government.

Winner of this summer’s award for a parent we hear about who treats his kids as appendages is Bear Grylls.
Apologies to all bears especially my favourite sun and sloth bears for having to share their name with such a twerp.

He decided to have his 11 year old son  “marooned” and rescued by the local lifeboat – without telling the lifeboat crew.   You can hear him thinking “win, win” – toughen the boy up, get pa’s name and the lifeboat’s noticed.  Only the lifeboat crew – who know rather more of what causes problems than Mr. Grylls – were aware that the danger lies in somebody imitating less successfully what he pulled off.
But then, what would a bear know about copycatting?

One of the cheapest ways to make a story is to look for what has been researched recently.  You can make the information contained in a survey into all sorts of things, rather like a written version of those balloons entertainers make shapes out of at a children’s party.

So – out of the 16 countries surveyed – Britain only came seventh in allowing their children the freedom to play, the biggest fears being traffic and strangers. 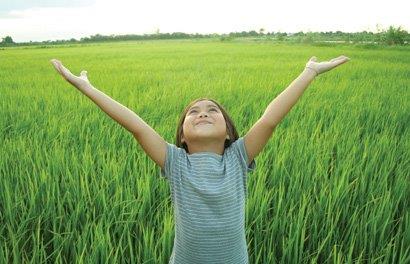 Honourable exceptions aside, the model for both parents working flat out means that there is little room for walking to school, learning to tell who to avoid, remembering who you can turn to if you’re in trouble – because it all takes time and time and the Smartphone have impinged greatly on the relationships parents do or don’t have with their children.   And the police aren’t around to patrol the traffic.

We want the police to give priority to terrorism, immigration and paedophilia, all of which are labour intensive.   We also want them to do all the things they used to do AND cut their budgets by millions of pounds.
But you can’t have it all.
We had a massive bike race through Central London recently and when I approached a young officer and asked him when my local bridge would be re-opened, he said he was afraid he didn’t know.  He and his partner were doing their best but the police had not been adequately informed.
Worship of the bike in London is approaching Golden Calf status.

Dairy farmers have taken cows into supermarkets and got their names (the farmers, not the cows) in the news with a threat which has long bothered me: “ We are putting in jeopardy the security of our (national) supply of food” said Meurig Raymond, president of the National Farmers’ Union of England and Wales. 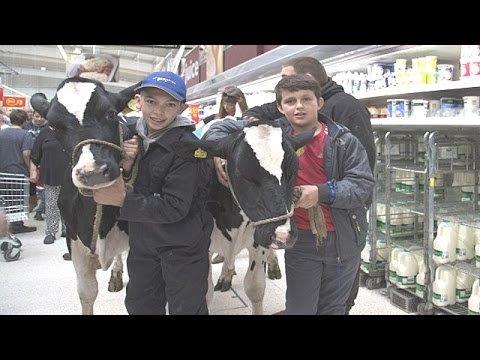 I hate to say this to you but if dairy farming goes down the plughole, it will take a lot longer to repair that re-establishing Kids Company (cheques to the Addington Fund, a farming charity – thank you Clive Aslet, editor of Country Life.)

While the Prime Minister must regard as a PR disaster the daily re-iteration of how he was “mesmerised” by Camilla Bhatmanghelidjh, founder of Kids’ Company, to the detriment of the allocation of major public money.   Mesmerised by what?    The scope of the problem  – abused children and chaotic families with every kind of difficulty and lack, who congregate in big cities?   Or what she said she could do about it?   Solutions to such problems are seductive indeed.  Cameron was not the first and he won’t be the last.

So, not such a silly season.

*first recorded by John Fornset, a monk at Reading Abbey around 1250.