Unless you know somebody personally, their death is in some way symbolic.   You like what they did or the sound of them. 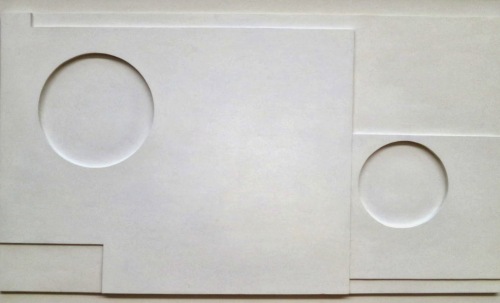 Even if you meet them, you have only an impression to go on.   You like the idea of the world better with them in it and the demise of somebody you admire makes you accept all over again that nobody lives forever.  You have of course an extended not to say second life now, with  all the electric gadgetry, after your death.  Stills of the talented and the beautiful are moved around for ads.  The rest of us just remember.  And whom do we remember and why ?    It’s been quite a year for shedding the specially marked out.

As we bumble around with the current edition of War and Peace, I remember seeing the US version directed by King Vidor, better cast in the minor roles though of course I didn’t understand it, but I think it was one of the best things the actress Anita Ekberg (died 11 January 2015) ever did. 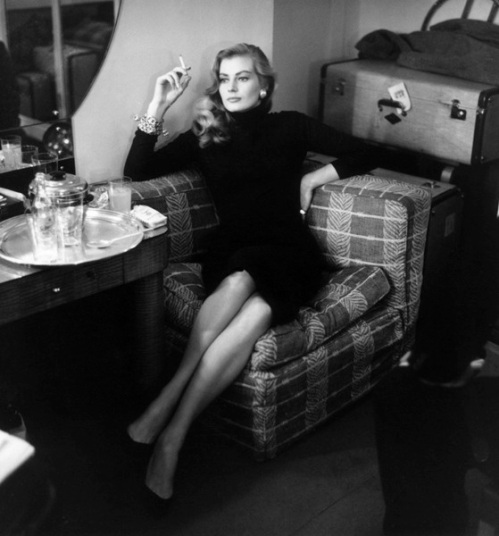 It allowed her to be more than a magnificent bosom.

I bless Carl Djerassi (died 30 January 2015), a brilliant chemist who changed contraception forever, a women’s liberationist in a white coat, the self proclaimed mother of the birth control pill…

I think I probably cheered out loud when I read that Geraldine McEwan (died 30 January 2015) had described acting as “a way in which I could manage the world.”  I met her in a tiny studio in which you could feel her sensitivities, as fine as hairlike antennae, occupying the space between us.

Terry Pratchett (Sir or not) enhanced the world as a writer and stood up for Alzheimers – he passed (as the Americans say) on March 12 2015 and leaves us poorer.

Talking to a woman on a bus introduced me to the wife of Errol Brown, vocal embodiment of Hot Chocolate (died 6 May 2015).  It didn’t matter who we were, we just liked each other and she came to tea bearing champagne !  No wonder he loved her. 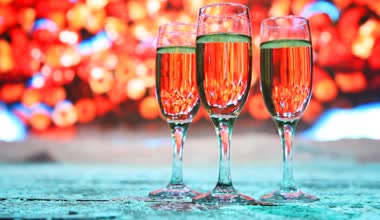 There’s a soft spot in my heart forever for Charles Kennedy (died 2 June 2015), former leader of the Liberal Democrats, because he asked and let me answer serious questions in a Radio 4 programme long ago.  And why was that special?  Oh, don’t you know?  Agony aunts don’t think and can’t make sentences so not only did he enhance me, he made an important point: most of us who aren’t asked, do think.

The background of Omar Sharif (died 10 July 2015) is so much more interesting than most of the films he made though he was outstanding in Behold A Pale Horse, where director Fred Zinnemann just let him get on with acting.

Art critic Brian Sewell (died 19 September 2015) presented a film about the pilgrimage of St. James of Compostella which ends traditionally with the pilgrims stripping and going into the sea.  So he did.  Very unhysterical, nicely done.  Several weeks later he was downstairs a flight from me so I called “Mr. Sewell ?”   And we spoke for a few moments in which I told him how I liked this.  Pulled into a BBC pilot a couple of years later with Phil Jupitus, Sewell and another man (token woman again),  I made a successful joke.  Sewell murmured into the microphone “I told you, she’s bright …”  I hope his beloved dogs met him at the Pearly Gates. 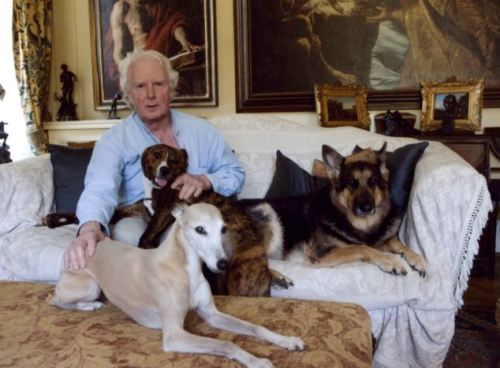 I remember Jackie Collins (died 19 September 2015) on the cover of Picturegoer and I was almost unreasonably pleased that she went on to be personally and professionally happy, successful and fulfilled, a happy woman and a happy writer.   Just goes to show that misery isn’t always the spur to creativity.

There was an “aaah !” factor surrounding madam Cynthia Payne (died 15 November 2015).  I never got it.  The only time I met her she talked about an abortion secured a public lavatory with scouring powder.  I must have looked as if I could take it.

But my eyes filled at the death of rugby international Jonah Lomu (died 18 November 2015) whom I met with his manager at BBC Breakfast for all of five minutes and he was splendid.  I am used to big men, father a whopper, both husbands reasonable size and a son to beat the band but there was a benign quality, a gentleness which was very moving.   I didn’t stroke him but I wanted to.   He was only 40, had had trouble with diabetes .  My world is poorer without that presence. 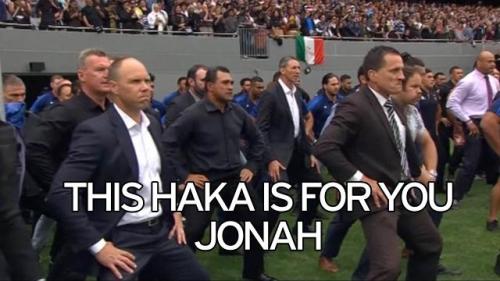 It’s probably a sign of age to be interested in obituaries. But they are often very well written and you learn about people you have never heard of so death can make life richer, like cosmic compost. 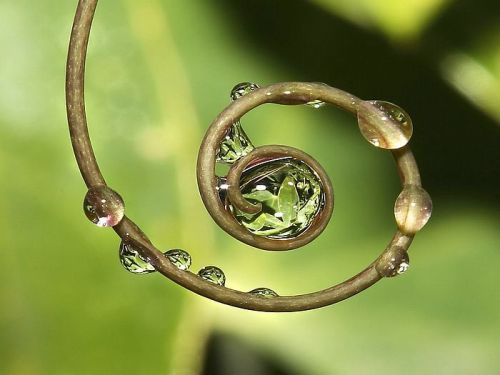 2 responses to ““Hail and farewell””