“It comes to us all”

I am developing a full scale phobia about the term “anti aging”. 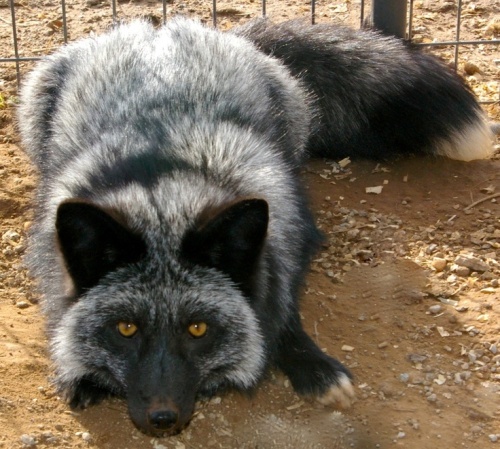 First of all, it brings to mind not dewy skinned eternal youth but the cold glance of so many women, from babes to grannies, who are in The Race – a race against any other who looks better. Listen, I am just as frightened of my always blurry jaw slumping into soft furnishing

as anybody else but I am damned if it is the most important thing in my life.

As I walk past very young women in heavy makeup (in this heat ?), I know they are ready for their closeup, the one promised in the virtual reality of their rehearsed existence.   At that age, we all have rehearsed existence but mine depended upon a closeup that didn’t come off on the lapels.   Which takes us to the Palace of Anxiety to which I paid a visit last week.

The trouble with thick dark hair

is it isn’t limited to your head and as the hair on my head has gone grey (quite becomingly, I am eternally grateful to say) the hair on the upper lip has stayed dark.   (The last time I read an article on hair removal, I was struck by the desperation and the expenditure).   On the first evening of my arrival in London, staying with a lovely actress, she melted facial wax, draped it over my upper lip, let it set and ripped it neatly away.   Welcome to the world of suffering to be beautiful, relatively speaking.   For the next I don’t know how many years, I bought the wax, locked myself in the bathroom and whimpered.   Then I had a visit to a salon to have it done for me (I thought it might hurt less) where something was grubby and I broke out after depilation.   Horrible.

I used an American cream depilatory till it was made no more. 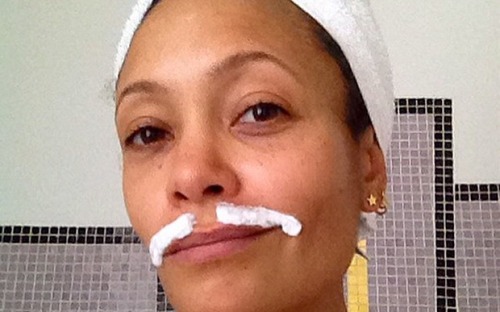 I have had three sessions of excruciating and depressing electrolysis at the hands of a practitioner who was equally obsessed about hair except on the head – yes, anywhere – and money.   She claimed to have treated the Royal Family, heaven help them.   And I tried threading before I went to Paris with two gay friends who fortunately rarely looked at me. I think a tweed upper lip lacks a certain charm.   In between, I found another cream depilatory and stuck to it.   Only I was tempted and so I went to investigate a patch test (to see if you abreact) with laser.

The practitioner was equally likeable and straight forward on the phone and in life. And as in all hired waiting rooms, there were elderly prints and new magazines. And a large television on which played an endless loop of mostly women who had had one thing or the other “done” – the face, the boobs, the whiskers, the neck, the wrinkles here or there – and they all looked exactly the same, clone city.

All the hair was predictably coloured. They wore the same clothes, the same colours, the same makeup, the same jewellery.   The practice asks you to come 15 minutes early to do paper work.   I read the forms and signed nothing because my method of hair removal wasn’t mentioned. I watched the tape and began to laugh.   One does not laugh in the precincts of the clinic, the gaze of the other six women told me.   Thank God I am too old to care. The practitioner came to collect me, we deal well with each other and I went away to think.   The first thing she would do, she told me, is shave my upper lip.   I was so taken aback I didn’t ask how – Wilkinson, electric, cutthroat ? I don’t think my skin would like that.   Staying out of the sunlight ?   At least a fortnight since last use of the cream ? I have not, as they say, gone ahead.   I may on a cold winter’s day when I have found a nice line in nun’s veiling.   But the tape reinforced my wish to grow old with the face God gave me, as gracefully as I can, with a mixture of arrogance, confidence, good genes and a grin.