The GP who took early retirement was a large creamy Irishwoman for whom nothing was too much trouble, kind, sensible – in my few dealings with her, truly a fairy godmother (TFG). 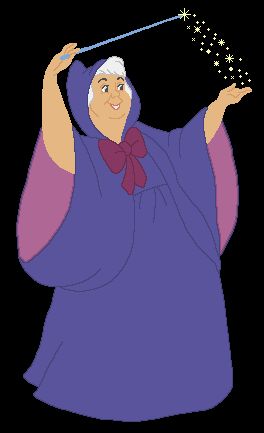 All my grandparents were gone before I arrived.   So I think I am susceptible to a mixture of common sense and concern in one I have to rely on, the feeling that no matter what it is I need or feel, it can be taken care of benignly.   In the past I can remember all sorts of friends and mentors but only one briefly known landlady in York who would qualify. She ran an immaculate boarding house for male boarders only (“easier to organise”). But she took me without demur for the three months I was there and God knows, I wouldn’t have presumed to persuade her. There were five cats, three dogs and several rabbits, the house shone, there was always something to eat or drink and Mrs. Berg was the first person I ever saw cry with joy over music.   Anything could be fixed in the flip of one of those capable hands.   And I was not a trouble – don’t be silly ! I was a joy.

Recently I bought a handbag.

(Lord, I hear you say, the excitement !)   Well, it was for me because I last bought a leather handbag ten years ago.   I have done very well with Longchamps pliage – weighs less, costs less – and large leather handbags are not a good idea for anyone who has ever had back trouble, let alone the insulting cost.   If they are heavy empty, once loaded, you need a donkey. This was a small handbag, rectangular, particular, plain and it was sold to me by two grown up women in Peter Jones. They were kind, professional, thoughtful, willing without pressing, and when I left – having practised the Shoppers’ Code (does it go with your wardrobe? is it practical? is it a good deal ?) – I reflected on what a major part of purchase are the people who sell to you.

A couple of days later, I decided to call Lakeland from whom I had had quite an order but two of the products were let down by the distributing nozzle ie no squirt.   I have never done this before – I could count on the fingers on one hand the number of times I have remonstrated let alone complained – but I thought I would tell them because their customer service is exemplary. It couldn’t hurt.   Elissa’s first words were “Oh I ‘m sorry, how disappointing !”   Give the girl a medal. 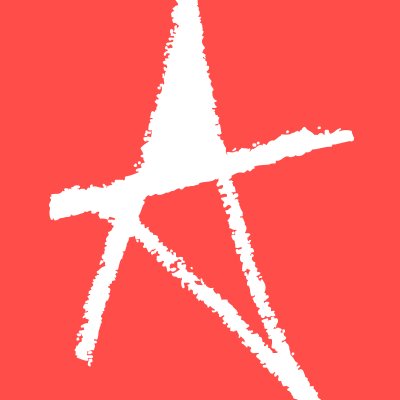 She looked up my details, she checked my order.   “I’m going to credit you for those things “she said “and would you let me send you something else in their place ?”     I said I didn’t expect her to do both, but she said “I’m going to.” “Why ?” I asked. “Because I want you to be happy.”   “Do you all do an intermediate qualification for Fairy Godmother ?” I asked “ Because you are always so agreeable.” She laughed, she liked that, she said she would tell her supervisor and I said it should be part of the Christmas promotion – “Our customer sales staff are all qualified to Truly Fairy Godmother (TFG)– intermediate standard.” When the consolation products arrived, the sales note was signed “Elissa (Fairy Godmother) Customer Services.”

So, when I met one of the two Peter Jones saleswomen on the bus this morning, I told her about Lakeland and wondered if she and her colleague were graduates of the same course ? “Well” she said “if you want to spend your time being miserable, don’t go into retail.”   Couldn’t agree more.   “And anyway” she added “there is enough I life to worry about and be miserable about without looking for more to add to the pile.”

The expectation of fixing things is one with which I am wholly familiar. And in life there are big bad things that can’t be fixed and even those of us who are willing to try and help have neither magic words or wands and we know it.   But there is something wonderful about somebody who wants to help: the wanting to is as important as the doing.   TFG.

One response to “TFG”