In New York in the sixties, the man who supplied drugs was the candy man. Now, he’s the sugar man: zucker is German for sugar.

Was ever Mark Zuckerberg well named ? And who are these two billion people whose life he dominates, not to say controls ?   Two billion sheep, I fear, which is a lot of noise and a lot of sheepshit.

who stood up and said “I have a problem with conformity.”   Yes, she has a wonderful voice and the remark back referenced the part for which she won but even so, great to have somebody speak up for individuality. I prefer my society to be a cats’ cradle of well established basic principles admixed with a lot of generosity and some considerable thought.   “Everybody’s doing it” sounds like one short step from totalitarianism. If everybody’s doing it, I don’t want to: blame my parents.

I thought as I watched President Trump’s press secretary Sarah Huckaby Thing that surely somebody could have dressed her better for the image of the US President, which is what she represents. But then, if the deal is that you wear what you wear and force it on the eyeballs of the world, that sounds quite a lot like this President.

The weather was the usual spring pick-and-mix, the weather forecasters’ brief now to do with selling hope rather than interpreting meteorology. I have been in the anteroom of a project for so long, I have spiders’ webs all over my feet and I don’t like spiders.   And though I wish them every kind of well, I am tired of hearing about the Windsors before the wedding gets here.   Easter is coming and the only gift we can rely on is endorsed confectionery and jammed traffic.

You know we are in a flat spin because we are writing about sex again,

as if we had just discovered it. And on the usual swings and roundabout motif, it is either everything emanating from Hollywood rot and rewards and/or a re- evaluation of how man and women relate, to which let me add this little story. I know there are those who don’t believe in friendship across the genders but I disagree.   People are as they are and getting alongside is always interesting and often moving.

There is a man who lives one street over from me. We’ve seen each other in the street for years and said hello. He has a nice jokey way with him. Occasionally, I saw a woman, clearly not well, getting into or out of a car where he lives. From time to time, we met to walk together a little way, exchanging raillery about the headlines or the state of the streets. One day last summer I met him at the bus stop and, though he was perfectly pleasant, he had, as the Irish say, “drink taken.”   I was very gentle with him.   I could take a guess at some of what was wrong, but I didn’t know and you can’t live people’s lives for them.   And then I didn’t see him.

You can live very close to people and not see them for weeks.

The other day coming back from getting the papers, I met him, walking carefully, swaying, and I waited to say hello.   “I was just thinking about you” he said, the words slurring.   “And what have I done ?”   I asked, smiling.   He smiled back wisely.   “Not a thing,” he said.   “Not a thing.” Pause.   I asked imbuing my voice with every respect and kindness I could think of “And how are you ?” He considered me. “I’m all right” he said and repeated it. I looked him straight in the face. “You’d say that if you were dying” I said. “Ah” he said and crossed the gap between us. “Thank you for that, thank you” and he kissed with infinite care first one of my cheeks, then the other.   There was no smoke and no booze, just the smell of clean clothes and regret. 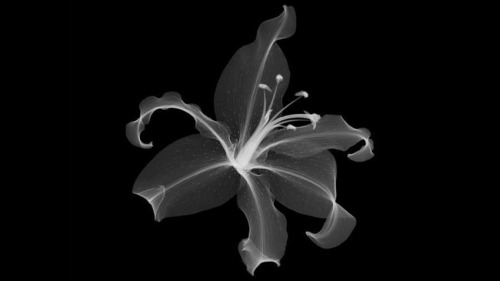