A man I know 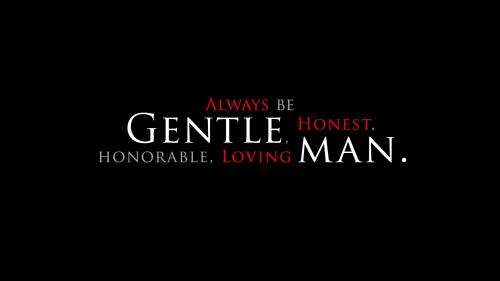 in his later thirties is mentor to the children of his female friends. No I don’t mean he is a closet paedophile. I mean he is the purveyor of encouragement, technology and treats over the years to his six god children, the oldest of whom, a very bright girl, announced that she wanted to see him privately about her upcoming 16th birthday.   She had her mother’s permission. In due course, she told him that when she was 16, she wanted to take his name. He stared at her. “Well” she said “ I carry the name of a man I’ve met twice and you’ve been, like, my presence.” A very level headed person, he thought fast. “OK” he said. You can change your mind at any time, no harm done, but if this is what you want and your mother agrees, I’d be honoured.”   I don’t know how he got through the rest of the time they spent together but he told me that when he got into the car, he pulled his knees to his chest and cried. 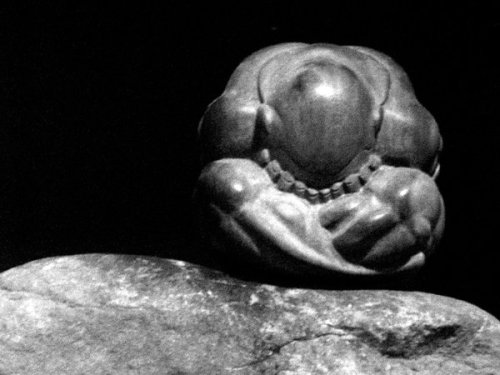 His own back story makes this even more important but isn’t that one of those “the offer is as good as the reality” things, adoption in reverse ?.   Many happy returns of that day.

As I was writing this – not for the first time – I hit some button and vanished the copy which made me pause: I wish we could do away the things that bother us as quickly and painlessly. We say time flies when you’re having fun but I think it flies anyway.

If the years are good, you’re busy enjoying them. If they are difficult, you endure.   Sometimes you lose a passage of time which was different from the rest of your life. You were in hospital say, abroad, getting through a breakup or trying to help somebody you love through difficulty. And several months become one long day and pass in the blink of an eye.

When you were little, a birthday was important with candles on the cake and a party. Better still, in my home it was a day of indulgence which is why when I was about 10, my mother and I went in and out of shops looking for the silver shoes upon which I had sent my heart.   I didn’t know that my mother hated the whole idea, knew it was a whim and was determined not to spend very much on them (which we managed). But it was my birthday. I recall both her and my father saying they would or wouldn’t do this or that, supported by the other “it’s my birthday.”

Somewhere in my teens I came across the Russian idea of celebrating the day you were christened which offered a chance of changing something most of us see as set in stone. But by then my mother had indoctrinated me into my birthday . ”No child of mine was going to be born on April Fools’ Day!” she declared.   I didn’t think you could argue about such a thing and I asked what she did, probably expecting a spell or a charm. “I held on and thought about something else till the day was out” she said, her hands busy as they always were.” And then I drank castor oil, scrubbed the kitchen floor and you came.”

I thought with great affection the other day that I really was a mistake. My parents had been apart during the war and saw each other rarely. Ma had only a sketchy idea of menopause and after she and Pop had reunited (isn’t that a nice way to put it ?) she went to the doctor who told her she was five months pregnant. Pop was thrilled, Ma less so – she knew she’d have to do the lions’ share of bringing me up.   And I was a pain. 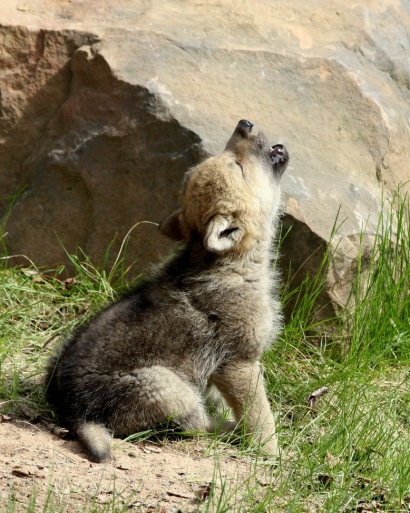 But nobody suggested ever to me that I was less than welcome which was probably why I so liked the old Family Planning slogan “every child a wanted child.”   That warmth is what I remember on my birthday. I love the cards and the books and the small private sense of celebration but what I wrap myself in is a sense of my beginnings. Not a bad news day my birthday. 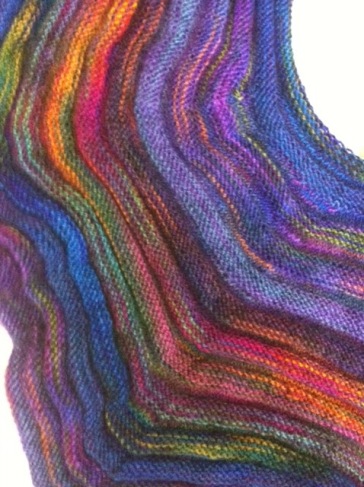