The most expensive tv guide is the culture section of The Sunday Times. 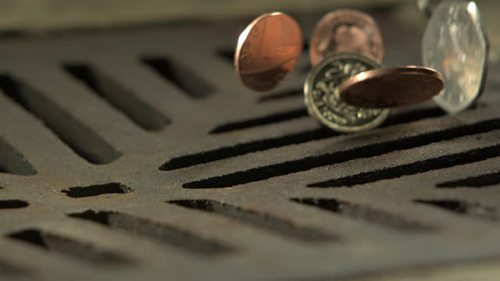 And on a bad day, that’s almost all I have to show for the outlay of £2.70.   Picking through articles I don’t want to read, past pictures that give me the grump – on a bad day, the whole experience is wasteful and worse. Why do I buy it ? Because of the tv guide and then – slam bang wallop – you get a home run.

Apart from some occasionally agreeable writing, the paper offers me a round up of new exhibits, film, various kinds of music and books.   And every so often, there is something that makes me sit up, ears on top of my head with attentive excitement.   So it was this week when I found an article (The Sunday Times Magazine May 6 2018 Pages 10 and 13) about Michael Pollan, the author of four standout books on eating, diet and cooking which he summarises as “Eat food. Not too much. Mostly plants.” – and he is researching psychedelics, 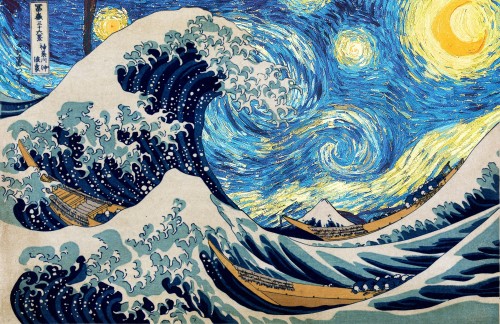 What emerges from the article apart from all the interesting background and some discreet flag waving for the UK (right up there in research terms, work into treatment of depression) is that he has an integrated strong personality and, as a journalist, he will be able to describe what he experiences.

In the 1970s I knew a tv director, now a successful writer of whodunnits, who was commissioned to make a film on LSD, then legal.   He asked me if I would take it and let him film the result.

I am not well disposed to experimenting with other layers of consciousness. I have quite enough trouble with the ones I can access, having been brought up to believe that if there were five senses I knew about and a sixth I suspected, there were probably six more I knew nothing about at all. So I asked why ? TVD said “Because if I give the stuff to most of the people I am in contact with, they’ll sit there in rapt banality. You’ll talk. In sentences… “

Contact with a sympathetic psychiatrist yielded the dope and I took it for camera. I remember some of the journey to this day, going out into the garden and seeing plants breathe, 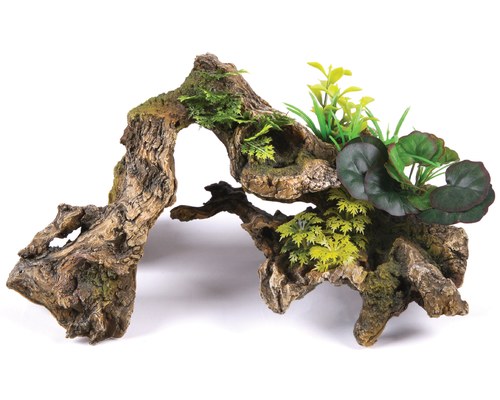 the intensity of texture and colours, the sense of security and wellbeing.  I remember there was some problem ongoing at the time which had greatly distressed me which I was able to see quite differently, I would say from inside the predicament. And I remember crying briefly with relief, because it was wonderful to see whatever it was clearly and thus know it could no longer harm me. I remember that I talked for 12 hours. In sentences…

God knows, I don’t want psychedelics in the drinking water but I’m with Prof. Pollan “we don’t understand the mind very well” and rather than devoting our energies to tricking it and manipulating it, to the manufacture of artificial intelligence – I’d rather work with what we have.   You go to Mars if you want to. I want to save this world. 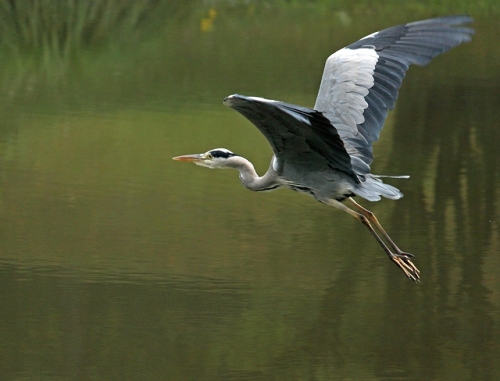 And the word psychedelic comes from the Greek and means soul manifesting – the spiritual experience – without which there is no life worth the name and little progress on life’s journey.

We have so often talked about progress as if it were a self-perpetuating ongoing tide, as if one step forward made another and another from that, and so on exponentially.   But increasingly we watch what rolled forward, taking down the trees of inconvenience like a psychological bulldozer, come unstuck under the weight of expectation and sheer numbers.   The concept of progress in many aspects of life is beginning to splinter, like glass on a rock.   And the eternal truth is that of personal progress, how you realise or make peace with or learn from, what your life is. Please note, not what it should be (how I dislike ‘should’), not measured against somebody you haven’t met and frankly don’t know about, but your own life – which is very rarely, for all sorts of reasons, what you thought it was going to be and may involve you in major reconciliation.   Thoughts worth £2.70 any day. 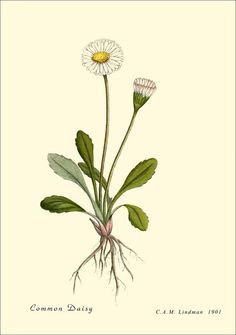