This little word has an impact like few others.

“Dancing may be part of the buildup…”

I never knew who came up with describing the long running show I did at the first incarnation of Capital Radio as being about “personal, sexual and emotional problems” but whoever it was, I am most grateful because, I discovered, for large numbers of people, the word “sex” or any thereof derived like sexy or sexual, dismissed any other consideration. (Remember, this is without image).   And the powers that be have just “got” sex televisually – not sex in context, not sex imaginatively – but moody shots of this bit of the body and that, her falling on to a handy surface, him following her down, rumpy pumpy.   And please don’t tell me how good Line of Duty was. Because a writer does one fine series, it does not follow that he or she is thereafter infallible. Television may wish it were so, but that is another matter. 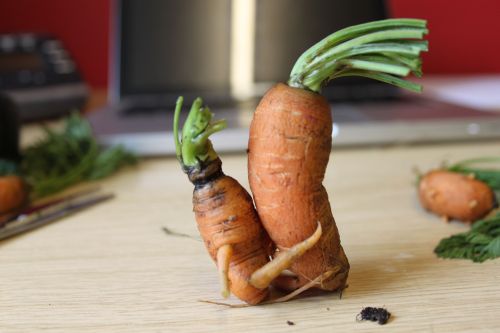 It sells everything, whether inferred, laughed at, referenced wittily or so obviously that it either pleases you or it doesn’t. Evidence, heaven forbid, you have passion fatigue – you know, like compassion fatigue. As in headache.

Sex is a drive.   In the right place – as in the case of a young woman advising against sex in the shower( “please put me on the record, don’t do it: I nearly broke my neck”), at the right time (that’s a moveable feast – I’ve known men who loved the idea that somebody was coming upstairs, you should pardon the expression).

Sex can become a compulsion.

I knew a woman, secretary to a subsequently disgraced MP, who quit because she said “No mention of enthusiasm for you, nothing. It’s just one of those things he does. You’re there. It itches? He scratches.”   And make no mistake, just because you can’t see an unmistakable physical sign, it doesn’t mean there aren’t women like this too. As in “this is going to happen sooner or later, let’s do it now, it might be fun..” And if it is, we’ll do it again and if it isn’t well hey, can’t win ‘em all … (Please use a condom : even lovely people have venereal disease.)

Sex is attractive. We’re animals. Highly developed but animals and if through the development of human history, mating has become separated from being able to conceive, that’s just made the codes and the transgressions of them occur more frequently and as a friend of mine said petulantly “Harder on the hair…”

Sex can be used as a weapon – no I am not being cute.

It is possible to sit quietly fully clothed, man or woman, and describe rape as sexual violence but it is unreasonably powerful because when you are in the situation, there are other transgressions involving vulnerability, humiliation, pain – all horribly effective – and rape is acknowledged as a weapon of war. But in the situation of rape you are emotionally engaged – not dispassionate.   And while we are doing this apparently endless rap about the equality of women, leaving aside the issues of nourishment and exercise, men are almost without exception heavier and stronger than women.   And you’d have to be very much in tune with yourself (and not off your face) to employ self defence when you are so attacked – always remembering the element of surprise is overwhelming.   And men are raped too.

In its broadest meaning, sex is one of the great pleasures in life, so far untaxed.   And people have very differing appetites, needs, recognitions, triggers and meanings.   You may think it has no part of your life but that is to define it by its absence.   There is a vast range of sexual practices I recoil from, starting with bad manners and bad breath and ending with genital mutilation, but sex is.