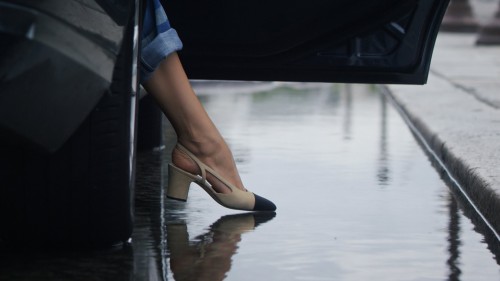 but according to the search engine it is variously credited, mentioned in song lyrics and even the subject of a book. I last thought of it when I watched the great and good and not so great or good at John McCain’s funeral and wished somebody would be brief.

Speaking the eulogy is a snare and a delusion: setting out to list the departed’s strengths, you want to include shortcomings too, lest he or she sounds boring or inhuman.   |If (s)he has lived a long and eventful life, you’d like to cover the range of that.   You want to be well thought of by your listeners, all of whom will have their own version of the departed and some may have quite a lot more to say in one direction or the other. The temptation is to speak about how you fitted in with the dead man or woman. Resist. You are still here and can account for yourself.   (S)he is silenced, and it is to honour the absent one that your listeners have gathered. But, I want to whisper, remember the old show business adage “Leave ‘em wanting more….”

And the more is not just to do with length but also quality.

I didn’t set off to write about funerals and memorials. I haven’t been to very many, though this may change.   Slightly older friends who, where they used to go to dinner, now go to funerals and get upset and tired – largely because, in spite of protested faith, neither has reconciled to the end of mortal life as we know it. I don’t understand this. I thought the whole idea about having a set of religious or spiritual beliefs was to be comforted in the inevitable.   I am.

Wal announced he didn’t want a funeral, he had been to one too many recently and they were all conspicuous outpourings of money and time which had very little to do with the departed and a whole lot to do with those left behind.   Mourners need a mechanism by which to grieve but I think we could do it a whole lot better than we do. 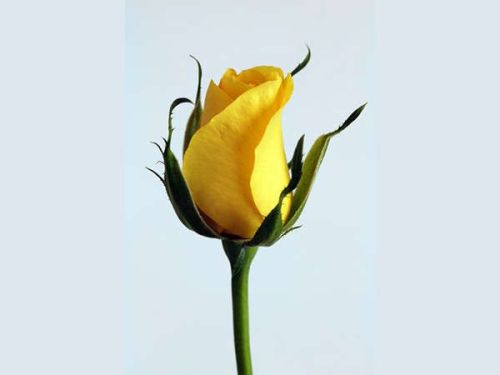 Less is more is one of those sayings that suggests an alteration of focus.   In a film with all sorts of gifted actors called This Beautiful Fantastic (Simon Aboud), my only real cavil was that the ending seemed to be in quite a different style from everything that had gone before. And if the preceding story was in the key of less, the ending was too much more. I loved the film, I’d recommend it but I want to embroider “Less is more” on a sampler for the film maker.

Wal’s mother, one of the early executives of a US film company, wore couture. She even had her shoes and other accessories made. Her jewellery was mostly real.   And she taught him “Look at yourself before you go out and take one thing off. Less is more.” While at the other end of the pay scale entirely, my mother practised the same style.   The only exceptions to her rigorous trimming down were the Royals (“well it’s all real and symbolic so that’s different”) and Rosalind Russell 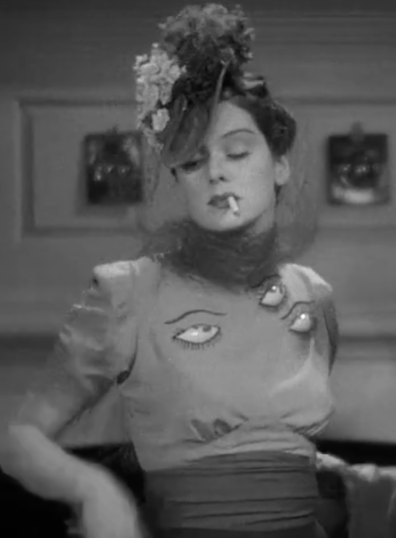 who could and did wear trimmings a go go, and still managed to look elegant.

Heaven knows, less is more when you cook.   Plain is much more fancy.   It took me years to understand that the answer to new friends was not a new recipe, but an old favourite.

I cannot think of an area of interest in which the maxim does not apply.   There are swathes of music which are more more more , so ornate the ears protest.   There are furnishings that set my teeth on edge.   There is writing which indeed may be English but I wouldn’t swear to it, where you read a page and you have to go back and read it again: after 20 pages or so, you’re punchdrunk.   I may be disappointed that I am not as intelligent as I thought I was but the truth compels me to admit that I don’t understand what I am reading – so it’s better gone. And I can go on to something more …