Usually I like talking to anyone who wants to talk to me.

And most of the time (bighead) I like being interviewed. Occasionally it becomes horribly clear that an interlocuter doesn’t know you or your work, presumes your intentions and tries to tell who you are (which is like a red rag to a bull) but in my life, these occasions have been blessedly rare.   Most of the time I have conversations which send me off to look at some other aspect of human behaviour, my own or somebody else’s, and I am very grateful for the exchange that prompts this.

Earlier this year I met my youngest ever professor, and she is the only person who questioned the difference and the similarity of the work I did on radio and in print,

which I did in the same time frame, saying she couldn’t think of two media more different. I saw them as asking different things of me and keeping me fresh.

When my friend Snowdrop (a reader in film and radio) asked me to be interviewed by one of his doctoral students, a Greek, she gave me one of the finest experiences of exchange, storytelling and insight I’ve ever had (remember you are only ever as good as the questions you’re asked) and this week she put one of her students on my trail to discuss phone-in.

It’s always unsettling when someone talks to you as if you are a character out of history. A young Irishman wrote me earlier in the year because he had turned up a live appearance on RTE where I neither offered nor conceded on abortion.   Effectively he asked me how I came to be so brave in the 1980s?   A pusillanimous wuss, I was delighted to tell him that the decision was to be who I am – or backpedal – so I chose, stood up and was counted.

And I told him the back story of the clip which he couldn’t have known. The date didn’t cross my mind.

So when Jane (not her name) asked me yesterday whether I chose the subject matter of “Anna and the Capital Doctor” trailed as “personal, sexual and emotional problems” to be sensational, I said with immediate watchfulness that I never thought about it. “But in the seventies …” she said, making it sound hundreds of years ago. I hauled off and gave her a snapshot of my background which I always imagine will clear the air. But it isn’t guaranteed.

The main thing I want to convey is that the words are the thing.   You either value them and use them imaginatively and accurately

or you hide in a 50 word vocabulary and the ensuing programme has the consistency of lukewarm soup. It might be nourishing but it isn’t appetising. If you’re broadcasting, you have to appeal beyond the person you are talking to, to all the others who are listening.

Anybody who knows me, knows that I love to talk and I love to listen to other people talk. A correspondent said she could imagine me in a lone house looking out to sea – but I’d miss the people. And when I came to conceptualise it (after long years of doing it) I thought that my talking permitted the other person to talk,

this was exchange, it wasn’t an exercise in “I know something you don’t know” though I might: we could work that in later.

I can’t remember the name of the Home Office psychiatrist whom I recruited into the Forum Personal Adviser but he was the man who suggested that there was no point in trying to make sexual matters sound unimportant or unexciting – “What people bring you is what you work with.” And I had an absolute conviction only extended over time that using the formal words was the right way – the message of this was “I take you seriously”.   I have rarely used the vernacular, have rarely had it used to me but by the same token, let’s use the real words rather than euphemism: that’s what they’re for.  I see words as bridges and being described as a bridge was one of the best compliments I have ever been paid.   Was my work done ? No. Do we need better bridges ? Yes. 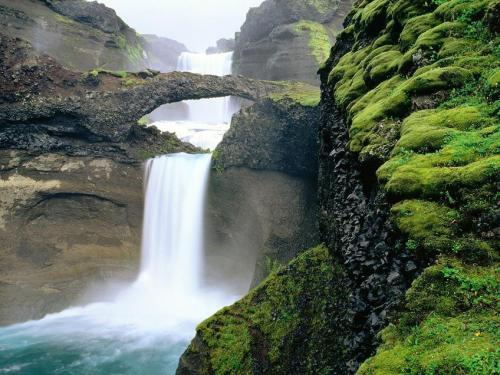