There are different kinds of new.

There is new to you or new to us all, very little of the latter.   A famously eccentric playwright wrote brilliantly about re-invention – your Woody Guthrie is my Bob Dylan. Many of us see or hear something touted as the latest thing and know it isn’t. It was invented before and probably before that. And maybe before that – but it Is new in the scheme in which it has been rediscovered – which makes it new to you.

I have two friends who keep a lot of their clothes.   They don’t keep “everything” because things wear out or they tire of them. But they keep a lot and one of them told me about wearing on of her oldest jackets with one of her older pairs of pants to a fancy wedding and being complimented on it. New to that group. 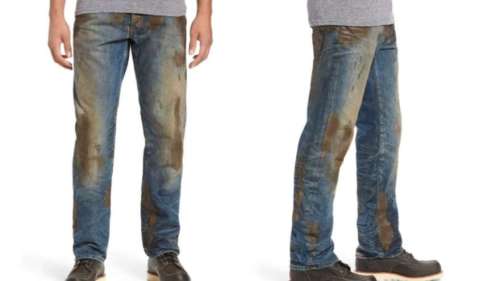 “ready mud stained for your use!”

And then there is new. At the end of my last full time job (and one of the nastiest experiences of my working life), the company behaved in the brutal tradition of radio ie you’re on ? you’re gone. That the broadcaster isn’t allowed to say goodbye is not explained, it’s just company policy.   But lots of people rang and wrote and were dismissed, letters trashed, simply told “She doesn’t work here any more.” Some got under the net but really very few.

I spent the next five years with people asking me what happened.

I had coffee with one of them, a health professional, and met her husband ditto. We stayed in friendly touch, through dogs and birthdays and holidays, until she sent me a very happy email about her new dog and I invited them all to supper to meet him.

Across the sash window in the kitchen I have five items – all, like everything else in the house including the owner, with history – a clock bought because it looks Art Deco: a cinder glass bottle given me by Penny in the local gallery 30 years ago: the black marble duck I bought when we moved into our new home, the man I loved and me: a slender oriental looking jar from an important flat: and a dish shaped like a Japanese maple leaf which I bought in in a shop long gone.

My guests arrived with splendid wine, the dog was delightful and dinner worked. And they gave me a carefully wrapped parcel, explaining “We go a lot to Istanbul (the dog has a pet passport), we liked this, we thought you might …” It is a pomegranate , skin split in one placed, the seeds represented by small red stones – and it is the sixth item on the spread. 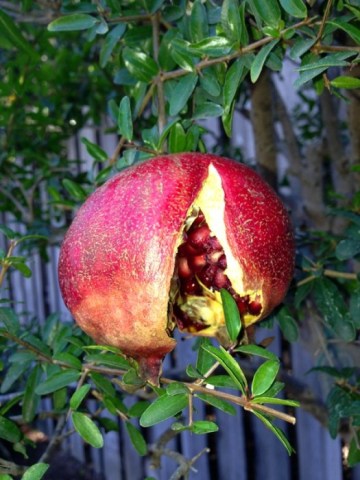 If you look up pomegranates, you’ll find they are generously lucky.   It is new.   But it isn’t new at all. I can’t remember who told me “Love is about recognition, not discovery” but it has always struck me as truthful.

Recently I saw a news item about a woman of colour at a top university describing “imposter syndrome.”   Nonie Summers wrote it about in Vogue in the 1990s. It’s not new.

It’s new when it happens to you.

The cover of a newspaper magazine leers about labial adaptation and prinking the private parts. This is not new. I have a 20 year old piece from American Vogue called Designer Vaginas.

What is new is the frequency with which these interventions will be employed. What is new that you no longer build an extension to the house – you rebuild yourself.   What is new is that nobody has written about that intelligently for fear of compromising somebody’s human rights or being seen (God forbid) to have an opinion which is less than friendly. It is becoming a mark of friendship to be able to say what you really mean instead of what is expected.   Two or three of my friends and I announce to each other “And I know this isn’t what I am supposed to say but –“ before committing to the comment.   Although when Ben and Richard (not their real names) sat opposite me for coffee recently – intelligent gay men in their early fifties – they suggested that nobody talked about friendship any more.   Takes too long.   That’s new. 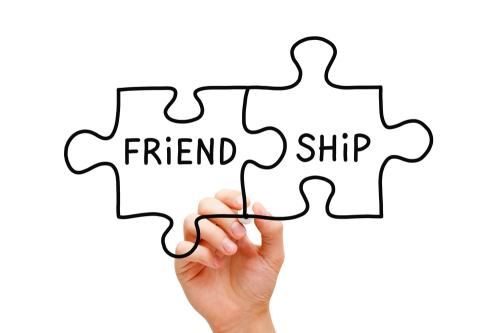