A friend wrote “I have a great sense of what on earth is happening ?” 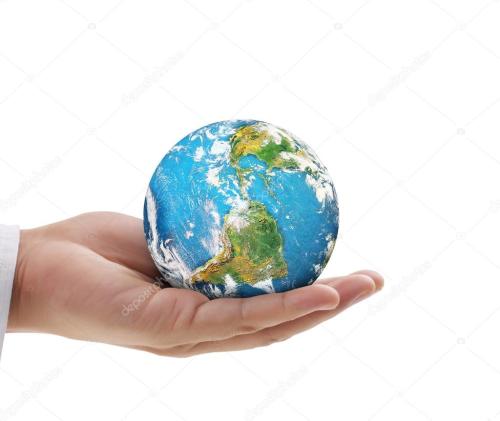 She is a former listener, who found me through annalog. She has health problems that make you feel very humble, even as your hair stands on end.   She is trying to work out – after a lifetime of taking care of other people – what she can reasonably have for herself. Time has passed, things are even less good than they were. And because she – like so many of us – has been brought up to think of others first, this is particularly difficult.

As we age, it is presumed that you will not want to make ends. Particularly with people.   You must hang on to them lest you should be (sharp intake of breath) alone.   But many of us who loved and lost, perhaps not had the breaks we thought we might get, borne down by age and health even as we fight back and assiduously smell the roses, face letting go rather than put our collective heads in the lion’s mouth once more.

Putting your head in the lion’s mouth may be an act of faith (God will provide), or an act of courage (as in “I just knew … “), it may be plain stupid or it may be our old friend – try again – and see if it plays differently.

The truly frightening thing about friendship is you can only see it from your own side. And it is my life’s experience that while men and women can be highly intelligent, it doesn’t follow that they learn much or that they introspect about what they learn.

Introspection is a very loaded dice.   My mother used to tell me I thought too much and I hate to tell you, I think she was right.   The phrase we used at home was “chewing” about something and I chewed a lot. To cud.   But introspection didn’t necessarily change what I was going to have to do.

So you’ve introspected and you still have to choose.

Then we come up against our old friend “the right decision”. Very few of those are right as they issue from your brain and your mouth. The right decision is what we perceive afterwards – “I wish I had” is just as heartfelt in some cases as “Thank heaven I did”.

But the lion’s mouth provokes an image to me. You see, it has to close.   Poor beast can’t stand there with his mouth open all day. And if your head is there, your interests are under threat, the lion’s mouth will close on you.

You cannot live without risk. 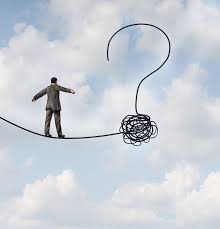 (Risk is one of those big little words I cherish deeply).   You can minimise risk by learning but learning is painful and takes time. And it is human to wish that if you play the same set of circumstances over with the same participants, maybe – just maybe – this time the outcome will be different.

Then it gets literal.   I am pretty sure that the lion’s mouth stinks – meat eaters, no toothbrush – so it is reasonable to suggest that if you are going to take this risk (again), it would be sensible to learn from the clues that are on offer, few though they may be.   But short of an announcement in The Times, lots of us may drive fast but we think slow.   We want it to be better and harshly I must tell you wishing don’t make it happen.   I sometimes think that people treat their lives like jigsaws but instead of trying to fit the pieces together, they throw them up in the air

in the hope they come down somewhere different and more sought after. There is a lack of will in that which is also an avoidance of responsibility.

The friend with whom I began is trying to balance between the deterioration of her health and the demands of relative social normalcy.   I am watching another friend go through a dance which has gone on for five years, she dances away, she dances back, she tempts the lion with considerable charm and morsels. I long for her to dance away from the lion because I cannot estimate how much his mouth closing will hurt her.