Every time I think I can’t go on, 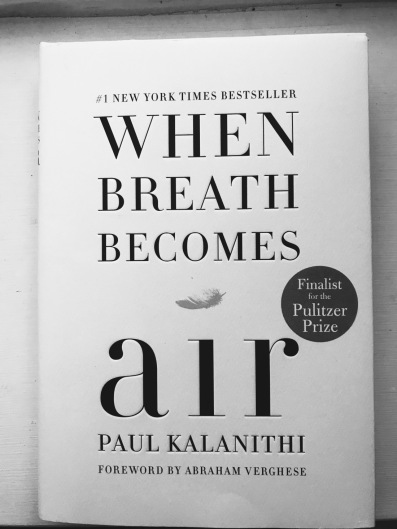 (this is on my fire shelf)

I meet somebody who makes things better. People make it possible. Oh they drive me crazy – bad manners, bad clothes, rubbish in the street – but they make the heart sing too.   And I love what the Gaels call the craic – the exchange – I doubt if there is a street word for it, it is as under threat as the polar bear. I sat next to a smashing 19 year old Scot on the bus and she told me if she greets them, her colleagues simply don’t respond – “what’s that about ?” Putting aside bad breath, envy and insecurity, I said “they fear to be seen to be weak.” In many minds unnecessary exchange equals submission posture.

My much younger colleagues were appalled and fascinated by my ability to make casual conversation. 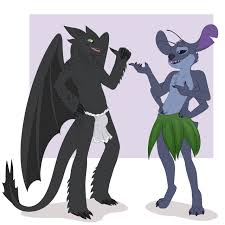 Heaven knows why, I was using the same skill every day on the radio. Perhaps – they were all men – they thought I was behaving unsuitably, too forward or something, though at least half of those I spoke to were women.

I come from a time when you spoke to people, you were brought up to, about the day or the weather or just to say good morning.   And you spoke to people at night too, to say “Safe home” or if it was very late, something agreeable like “You’ll be tired in the morning !”   It was not exceptional and it was rare that such remarks were not returned in kind. It came under the heading of being polite. And why wouldn’t you want to be ?   I have heard people say that that’s all very well in a smaller community but as in the final analysis, we all live in smaller communities ie the bits that are local to us, that argument falls flat.

No, I don’t speak to everybody, of course I don’t.   I am less Pollyanna 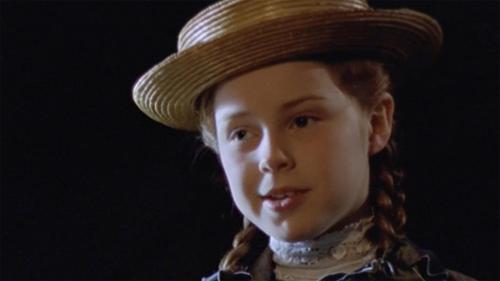 than I have ever been, I don’t expect people to be nice. Actually, I try very hard not to expect but rather to encounter and deal with what I get or not as the case may be.

And if I get it wrong, read the signs amiss or the conversation simply isn’t what I hoped, I am not afraid to extricate myself, get off the bus, develop a forgotten errand or a non existent friend I just must see. If you believe in opening doors, you must take equal responsibility for shutting them on anything displeasing or threatening. 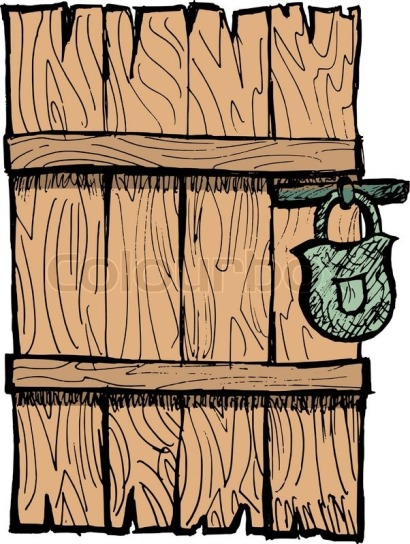 The experiences of my life and the development of my personality over time have freed me to take advantage of old age and say what I mean, as I did to a charming woman from Delhi who was simply beautiful but who looked at me in a way I have learned to recognise.   “You’re going to claim me !” I said, laughing. She said “I’m sorry to stare, but across the eyes, you’re just like my mother.” I told her it was the second time in my whole life that such a thing had been said to me, and I counted it a very great compliment.

When I was younger I minded that I reminded people of others but now if it crosses the gap between us for a bit, I‘m happy. In a world of new and less agreeable manners, less time, more insecurity and misgiving, I greeted with joy a recent article suggesting that casual everyday interactions may (I quote) “hold the key to happiness” – there is of course doctoral work being done on it in California.