how we live now

Everybody is entitled to their own opinion 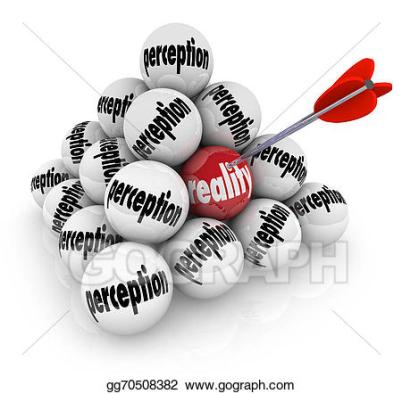 though these are shaped differently once they are in print or other public domain– passing as they do through various and several pairs of hands and lips, sensibilities and character counts ie change a word and you change the meaning. When somebody is described as a friend of this public person or that, you kind of wish that guaranteed keeping your trap shut. So.

Everybody is entitled to their own opinions, as I say, but I don’t know the Sussexes and I don’t have a very clear sense of the structure within which the Royals function, actual or expected – the Court and so on.

It was Prince Philip who came up with “The Firm” – is that just the family or the outfit that surrounds the family as well ? – and that is as near to a grasp of it as I can get. I don’t know anything about courts but I know a bit about companies and how they run.

This roil (not misspelt) was in the stars – astrological as opposed to internet.

Grumbly rumblers trailing conflict, standoff and negative expectation not to mention old fashioned upheaval are to be expected. (What ? I hear you say … More ? Oh, yes.)

This is about a terribly dangerous confusion, between public and private, knowing the words but not what they mean, between them and us. Elizabeth I had a necromancer, alchemist and mathematician called Dr. John Dee.

It is devoutly to be hoped that our present Queen and her son the next in line have somebody as farsighted, imaginative and intellectually reliable to call on.

I have never thought of myself as a Royalist but I did not want President Blair or any other president heretofore. When the Royals get it right, I cheer, and when they don’t – well, they don’t. Nobody gets it right all the time . But the Queen is old and deserves a gentler end to her story of devotion than this.

In the past, it was a fine compliment to be described as having common sense. Common sense is out of fashion, it’s as rare as hen’s teeth.

From Crossrail and HS2, to air travel and pollution, to John Lewis and artificial intelligence – that sense of overview, being unafraid to change your collective mind, doing things in stages and securing the tent pegs bit by bit in the gale – is missing. Crossrail and JL are looking for a miracle, AI will create one and by then none of us will be able to breathe.

“Well” you hear people say, shrugging. “I don’t like it much but it’s how we live now.” Unthinking, beyond trite. For example, this was always a tough town, big cities often are but they have an underbelly like every other great beast.

Several. Some are horrible, a parallel life, frankly terrifying. While another can be velvet and you learn to look for that or bits of it, by being willing to put in as well as take out. Like the man in the market Wal finally took aside and said “Look this can’t be right…” having been charged, he thought, much too little. The vendor insisted it was right and Wal said he didn’t understand. George (not his name) looked him straight in the face and said “’Cos you’re the nicest customer we’ve ever had.”

On the bus yesterday I was greeted by a teacher from a local primary I have only met half a dozen times with “Anna, how are you ? Happy New Year !” and kissed on both cheeks. Oh, I hear you mutter sourly, must have had a tax rebate … Do I care ? She’s been really quite unwell, she was better and I got the backwash. Lucky me. We used to be taught and teach that it was just as quick to be pleasant as unpleasant. God knows, I can be as out of sorts, as unreasonably as anybody else. But to be pleasant just because it’s nicer that way isn’t a new discovery, the spin off of some frightfully expensive trendy book. It doesn’t mean I don’t think and it doesn’t mean I don’t care. It is the way I have always lived and it’s the way I live now. 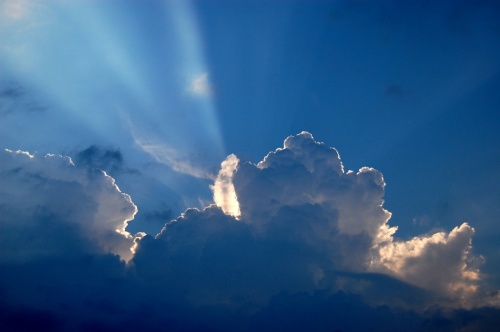