as others see us … 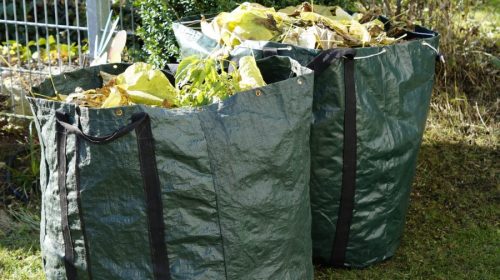 appeared in front of the flat next door whose owner is away staying with her elderly father – she emailed last week to tell me.  Don’t ask why she left it so late: an altered sense of time is one of the features of lockdown. So I got in touch to ask if she had arranged someone to come in to clear the garden ?  A month is a long time in garden time.  She said no.

She rang the owner of the upper flat and thus it was discovered that it wasn’t a dump – it was meant as a kindness by  the star of the upper flat, one of the young men who had already checked to tell me to ask for help if I needed anything.   I readied myself to apologise when next I met the SUF hereinafter referred to as Suffy. 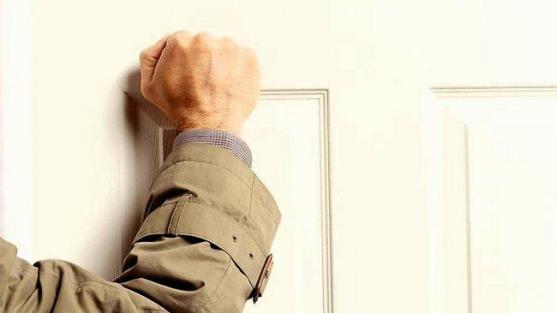 He knocked at my door in due course, “just checking …”

I apologised if I had caused kerfuffle.  He waved it away, less in denial than lack of interest and asked me if the woman I had contacted was a friend ?  I said no, we get on perfectly well but there is no social relationship.   “Well” he said carefully “she would immediately ring Poppy (not her name)” who owns the flat he’s in, with Poppy’s son.   I explained I had feared it was a dump because of the amount.  He understood – “ No” he said.  “I began, so I made a job of it.  But she’s tricky  -“ indicated with a sideways nod that he meant she of the lower flat.   “So’s Poppy” I said drily , looking him straight in the face.   “I don’t get it” he said.  “Neighbours in this street.”  “You may not get it” I said “ but it hasn’t been as you’d wish it.” 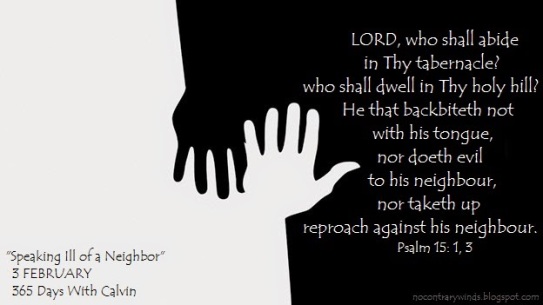 He asked me who I knew.

So I indicated – the nurse who has brought up her son alone, Kathy with the boss black and white cat, three at the end of the street (one away before the lockdown and two I am wary of), the therapist, the couple opposite, my thoughtful next door neighbour.  I made a comment on one which made him smile  “You described her so precisely.”.  In reply I told him a story about not judging a book by its cover and warned him – young, thoughtful, very driven and far from a fool –  that he must be wary of middle aged women living alone.  He asked why.   I said “Because whatever it is, it’s rarely right for them unless they choose it.  I told the story of you clearing the garden to a friend of mine, who fits the profile and she said immediately “Oh no,I wouldn’t like that at all.

It’s trespass.”  D’you see ?”  He looked straight at me.   “Can you imagine anybody doing four hours’ clearing up for mischief ?”  I said I couldn’t but that’s how those minds work.  As socially defined as the barons, new and old, in television’s Belgravia.

“But” he said,  “it could all be settled by just a knock, and a bit of a chat.”   I couldn’t agree.  “We can settle things with you with a knock and a few words, but if I took you through the history of the occupants of the flat street level next door, your age rather than mine, you’d beg for mercy.

I spent the first four years on the phone to the (now defunct) council Noise Line.  The freeholder who lives upstairs and I took it in turns.  I knocked in calm and endeavour.  I knocked in fury at 3.00 am. Didn’t  make any damn difference.  I had never been treated like that in my life, I didn’t know what to do.   If I had been in a council property, I might have had recourse but in a private one, not a sausage !  And I’m just a mad old bat with white hair.  Dismissable.”  We grinned at each other.   He asked if he could put something through on the printer, save him going into the office and when that was done, I shooed him to the door.  “Anything –“ he said .   And he moved the tub I couldn’t lift,  with the winter broom I have spent all week pruning.