Millions of us are going to be affected by varying degrees and forms of dementia.

The sufferers – that’s one thing.  Watching it, trying to care for it – is another.

Research goes on but the incidence of this affects many of us, mostly though not exclusively, older people, with great fear or with just as great a determination to die, rather than to live without memory.

There are wonderful efforts made by families and organisations.

But we know little about why this has come like a latter day plague, metamorphosing dotty senility into something much grimmer.

My sister has dementia.   To my lasting regret, I thought she was just being odd and difficult, not for the first time (we’re not close) – so I was slow to pick up the cues.

She had a stroke in 2005 and was told very firmly to give up a lifetime of smoking.  She has residual sight but was registered blind.   She wanted to continue to live in her flat so various friends helped her do that, though she became increasingly unreasonable in her demands of them.

Think of it.  Blind and demented.  No day, no night.

Eventually somebody rang me and we began a year of having her cared for at home which was a bad joke.

The carers came.  She was usually out, walking compulsively, a feature of her dementia.  The carers put her pills on the table with a note she couldn’t see.  Sometimes, she found them.  Sometimes not.

Nobody cleaned the kitchen.

Nobody cleaned the bathroom.

Nobody threw out stale food she could not see and could not remember that she had bought.

At last, through a small private bureau which helped find different places suited to different people local to where she lived and a social worker who was reasonable even when we didn’t agree, a home was found for her where she was happy, regularly visited, for a couple of years.

When she began to deteriorate physically, the owners of the home shoved her into hospital, said she couldn’t come back to them, her needs were too great but made no effort to tell me that as long her effects remained with them, they could charge for her.  Another good soul told me that, whipped her possessions out and found her another place where she is content and contained, warm, fed, clean and not alone.  It is all that can be done unless you have a calling and I don’t.  She doesn’t recall the flat which had to be sold to fund her care, though she remembers that long ago, she was a meteorologist.

My biggest single fear was always blindness but now dementia ties with it. 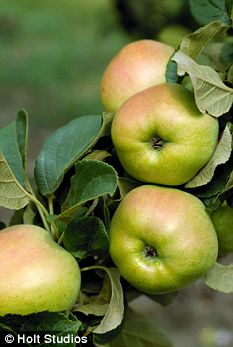 A dear friend remembers all sorts of things but not proper names so we have these odd conversations where we try to communicate by the background she gives me to the person we are trying to discuss and what I guess.  She says she has never been any good at names.  If I forget a name – and I do – I see the shadow of mental disintegration like Nosferatu behind me on the wall.

I have learned that, if you fixate on a name or a detail, far from coming into focus – it recedes.  And I have sat up out of sleep at 3.00 am and said triumphantly “Charles Coburn!” I have learned that the mind can project a scenario which is believable but isn’t true.   Most of us have moments when we forget a word or why we walked into the supermarket with such decision.  Or put something down and can’t find it.  You get shaken by this. 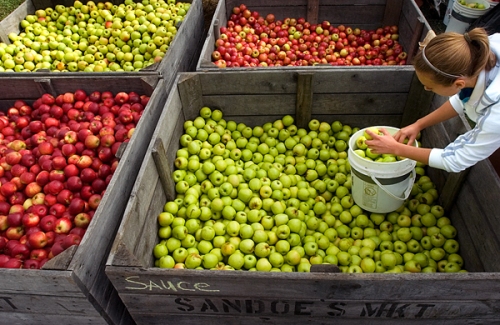 Recently I lost an apple, quite large, a Bramley, very green.   I had five when I left the greengrocer round the corner.  I have four now.  I have been through pocket and bags, looked inside and outside the house, tried thinking creatively about where I might have put it?   Did the advent of the neighbour from down the road, asking for her spare key, the boiler had died and the man needed a key because she would be out tomorrow sever a thought process?   Were my mother alive she would comment that I had probably put it in “a safe place”.   Terrible challenge, safe places.   Very hard to find.

I don’t do this often but every time I do, I feel threatened.

Where did I put that apple?

One response to “The Lost Apple”