A Day of Meetings

A day of meetings sounds very professional and business-like.  My meetings were purely pleasurable, beginning when I went out to buy newspapers.  I used to by three a day, five on Saturday, and two on Sunday.  Now I am down to two a day and one on Sunday.

But they make me think, I like them, I like the convenience store where I buy them and the walk there and back. 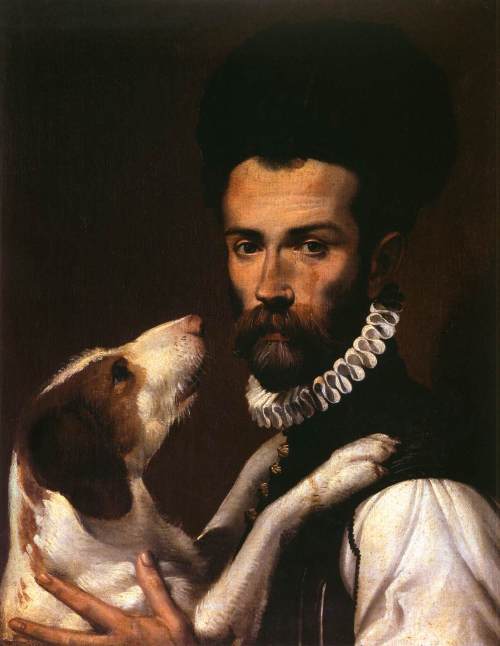 As I returned, a young man, bearded and bespectacled, came towards me preceded by a small smooth coated dog, bouncing along full of joy.  A dog lover, I like to see a happy animal and I bent to acknowledge what I could see was a she whereupon she went all shy on me.

I asked her name.  “Sophia” answered her owner with the short Italian ‘o’.

Later I let a woman on to the bus before me and as we sat together, said “I was going to say – beauty before age-”

“Not much in the age, I think” she said kindly if untruthfully.  Rebecca introduced herself as a jewellery teacher, currently exhibiting the Goldsmiths Fair, mother of a fourteen year old daughter.

When she got off, she waved. Nothing to do with new best friends – it’s called passing the time of day.

On the next leg of the journey, a tall heavyset woman in a beat up black suit got into the now empty bus and clawed for her bus pass at the bottom of a capacious handbag.  As there was nobody else about, I ribbed her about the size of the bag, she answered in kind and

I could hear something in the fluent English, beyond a demeanour that wasn’t home-grown.  I asked where she was from. 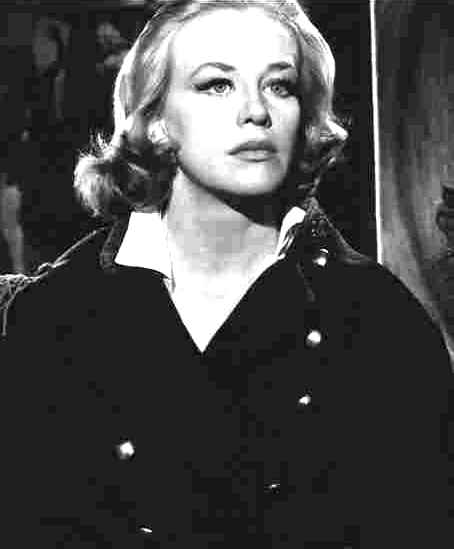 “Germany a long time ago – Berlin” she said.  I said I was just rereading The Gift Horse by Hildegarde Knef, Germany’s first international star after WWII, having learned over time that Berlin is a s much of a one off to Germany as London is to England.

“My sister adored her!” she exclaimed “Such a life!”   “But what a writer” I countered.

“I hesitate over the translations” she said.  “You know, I tried to read Falada – Alone in Berlin?”

“Michael Hoffman translated Alone in Berlin” I said.  “I thought that was OK.  But other than that, I agree with you – and I don’t speak German.

You just know the translation is sticky …  Do try The Gift Horse.”

The bus stopped, we shook hands, her name was Renate.

And then I went to buy the converter to make it possible to charge the electric toothbrush the chemist had been so quick to sell me but had never mentioned how I could make it work.  The men in the electronics shop are unfailingly helpful and laugh when I say

“May I ask a dumb question?”  I went to the supermarket, the bank, the second-hand bookshop that was open, stamped my foot over the second one that was closed and met a small wall of musculature in the form of a Stafforshire bullterrier on the lead to an raffishly elegant 35 year old who adored him.

“His name is Slasher” she said helpfully “Slash for short.”   He hid modestly behind his mistress’s leg, she and I enthused over bull breeds, bemoaning owners, until I relinquished him with one last stroke of liquorice coloured brindle.

This is a very large city but there is an area of it that is wholly familiar to me.

I have known it at all stages of my adult life, I know where things are.

I went and droooled over eye makeup and skin care,.  I look at these things the way richer women look at diamonds but

I doubt if they enjoy them more than I do.

And then I went to get the bus home having bought none of them.

On the bus in front of me was a tiny woman with very short hair atop a face of almost medieval symmetry, who was plainly worried about something.  She strained to see where the bus was going.  At one point, she got up to see and then sat down again.  I leaned forward and asked where she wanted to go.  As it happened, she wasn’t out of her way.  She was just rushed and fussed.

But then as we approached the junction of Brompton Road and Knightsbridge, she began to talk about a bunch of hideous monumentally wealthy apartments and the traffic has never recovered.  She knew so much, I asked if she were an architect.

She shook her head and her bus stop came, stood and gave me her hand and her name, so I did the same.