Is that why so many people don’t?

Because you could sue (if you could find out who) about what Christmas has become, under the Trades Descriptions Act.

It is no longer to do with the birthday of the Christ or even (often) the applied values of Christianity like comfort, joy, peace, kindness, family and generosity, to name a few.

It is about merchandising.

The carols have yielded to endless reruns of elderly ballads and Saint Nicholas, patron saint of children, has morphed into Father Christmas or better still Santa Claus, father being rather a loaded term.   And if there is a god involved, it’s Mammon – dictionary definition “riches, avarice and worldly gain personified as a false god.”

Of course there are still those happy people who give friendly drinks and dinner parties, families delighted to rally, happy relaxed children of every age.

Acts of kindness are valuable and moving.  Loneliness is a problem to those it bothers but like stress, it has a positive side.

My favourite seasonal tweet so far says “Christmas food reinvented – organic, vegan – and lots of gin!” though often the drinking motif means we have gone from a bit to a bonanza, methodically slurping through several days – wine, cocktails, anything in a coloured bottle including morphine enriched cough linctus.

Yule is a very old festival, long predating Christianity and in Northern Europe, it celebrates the darkest point before the slow rise towards a new spring which may be long in coming.  As a child, my Christmases were unburdened by religious belief but inclined to the spiritual because my parents were, and we all loved stories.

My parents married on Christmas Eve.

On Christmas Day when I was 12, my sister’s fiancé was killed in a plane crash.

I have never not had a lovely Christmas, I suppose because I commit to it.

I do whatever bit of titivating I am going to do to the house, I light candles (to see us through the darkness I mentioned), I forget the clock, I look at the garden and if I am lucky, I listen to a cherished silence so dense it has a sound of its own, depending on the weather and the fact that everybody else has gone away. 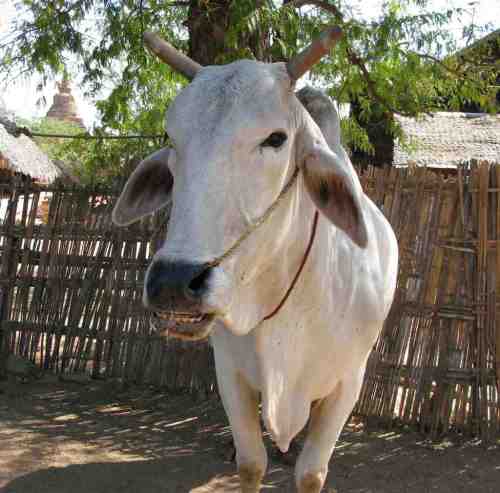 In December this year I spoke on the radio about the happy birth of any baby symbolising hope and that started me thinking about the components of the story, the supporting roles if you like – the shepherds and the Three Wise Men, the angels and in the old British tradition, the animals having the gift of speech for the night of Christmas Eve, the woman and her husband chosen as guardians.

My favourite Christmas poems are The Sheepdog by UA Fanthorpe, about the angels appearing to the shepherds from the point of view of a collie, and Prayer for a New Mother by Dorothy Parker in which Mary is allowed to enjoy the birth of her son.

I would cast as shepherds Kevin whose wife is terribly ill, who sells organic produce in one of the markets I frequent and David the window cleaner, his wife Lynn and their sons: they constitute simple warmth and grace in a busy tough world.

My Mary is a Semitic Grace Kelly.

Joseph is in my memory, gone but not forgotten, my father, the lawyer Sir David Naply, Lee and Stacey who had an inspiring life partnership and shared everything they learned.

My ox is a Staffordshire bull terrier called Rico whom I met in the dark outside the convenience store, where (once his boss had introduced us)

I was allowed to caress his apple head while he pranced and smiled.

And my ass is every beautiful horse and mule including Joey in War Horse. 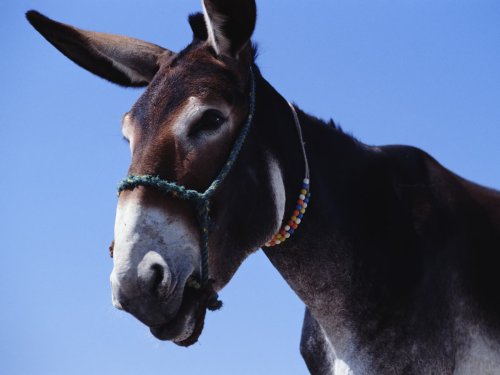 There is a tall gardener in the Pimlico Farmers ‘ Market called Rosalind from whom I bought a wreath, half a dried oak branch complete with acorns, some fir and holly, and that says it all:  some will go, some will stay.