Poetry is as personal as perfume.
I once sat through dinner with a voice coach from the Royal Shakespeare Company who (not surprisingly) thought the Bard was the be-all and end-all … and I wound up with one foot wrapped round the other in a mixture of embarrassment and doubt.  In poetry there is no universal ultimate, there is only what means something to you.

“I kind of miss out on poetry” said the friend with whom I was trying to share the adventure of how, in recent personal crisis, I found a book called Staying Alive – subtitled “real poems for unreal times” edited by Neil Astley of Bloodaxe Books.  A fatalist, it seemed meant for me.  The selection is wide, largely unknown to me and each section is introduced appetisingly by Astley.  He writes of the title that the Nobel winner George Seferis said “poetry had to be strong enough to help” –and I found a poem that really helped me.

Di Sherlock watched as her  mother’s late stage depression segued into dementia.  While her father struggled as cook and carer, he was diagnosed with terminal cancer.  Di commuted between Birmingham and London, trying to work, support and keep the family ship afloat.  When she realised that, as neither she nor her brother had children, this was the end of her family, she began to write the poems that became “Come into the Garden” .  Bad things don’t necessarily make good poetry but when I read them, with joyful recognition.  Even as a grown up being orphaned is a journey.

Years ago, I was referred to a famous literary academic who told me I would never make a poet because I had no moral conviction.  I didn’t know what that meant but except for the odd moment where something drives my hand, I stopped writing poetry.  I was young and deferential, I thought he must know better than I.  I often thought people knew more or better than me and it wasn’t always true.

Poetry still speaks to me and often where and when I least expect it. In a very bashed up edition of the Penguin Book of Women Poets I found the prayer of St. Teresa of Avila, ecstatic founder of the Carmelite nuns.  I’d always liked this poem and though this was a different translation, the last line was unaltered – “God alone suffices”.
I had the pleasure of interviewing Glen Colquhoun, a doctor who’d written a collection called Playing God – poems about medicine and disease – it was just after a friend had been diagnosed with Parkinsons.

The American poet Elizabeth Bishop taught that poetry isn’t interpreted but experienced – like me reading Carol Ann Duffy’s “Foreign” and weeping in the street.  Nothing ever captured  more vividly the pain of exile.

I can’t read very much at a time because, if it’s good, I’m sated though rereading is a good reason for buying books.  Not that I need a reason.  And I smile when I remember that out of the four volumes of hooha called The Alexandria Quartet by Lawrence Durrell, I got a poem by Cavafy – The City – that still makes me smile in recognition.

Sometimes the poems that you like sing to you but often the metaphor of music is just that  – a metaphor – a way to describe something indescribable.  Like me doing a voice over – for me, the purest process, the producer speaking in your ear, matching words to image, adjusting that to instructions that only mean something if they convey what somebody else wants to achieve, changing a phrase in the moment to get the timing right – heady.  Poems are where sound and writing cross like the beams of lighthouse lamps. 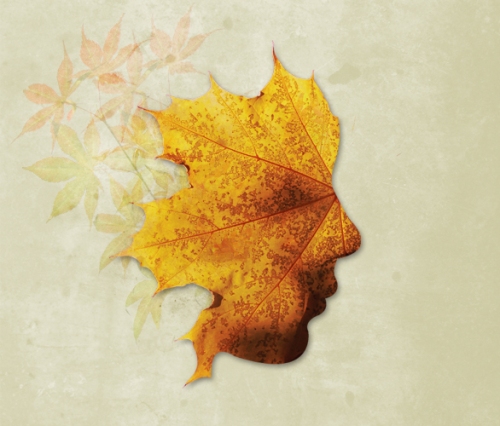 Last week a friend gave me a book by Billy Collins and I found this:

I want the scissors to be sharp
and the table to be perfectly level
when you cut me out of my life
and paste me in that book you always carry.

In the book I always carry is the poem my son wrote me when he was nine.
No scissors sharp enough.

One response to ““Words as music””