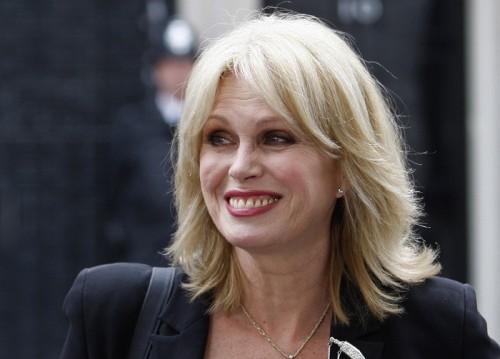 the occasional singer (Marianne Montgomery taping herself into a Yuki dress in the corridor), the famous who were there unexpectedly (like Terence Donovan the photographer), local stories big enough for national notice, national stories locally relevant: this used to be called a magazine programme, something for everybody.  And I was hired as a presenter.

And one night I met Margaret and Peter, seated in the audience to support the mother of a murdered child who was there to be interviewed.   The mother’s name was Ann, her daughter’s name was Lesley.  When the programme was over, we all piled in to the Station Hotel for sandwiches and tea or something stronger.   I didn’t usually linger because I was tired and usually caught the first train back in the morning, to be met by my (then) small son and his father in London.

The night I met Ann, I said carefully and directly that I had never met someone who had lost their child to murder.  I was honoured.  And she held my hand quietly between our chairs for hours, so I stayed up well past my bedtime. 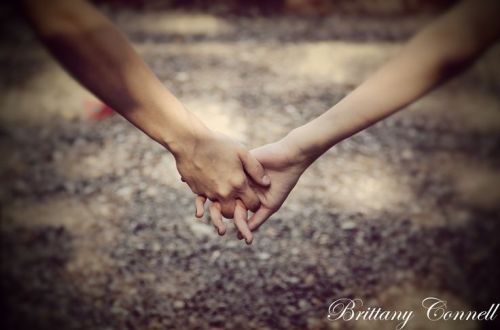 When eventually I stood up she said “You look like Lesley, with that short dark hair.  She’s have been about your age by now.”  What could I say?  And as I cast my eye around, I saw a woman nod and smile almost maternal encouragement.  So I smiled and kissed Ann’s cheek.
I met the couple in the hall afterwards, Peter and Margaret.  We shook hands.  They told me Ann had never recovered, that she was kept in the land of the living by her husband Alan and they did what they could.  We swapped addresses and telephone numbers.

We sent each other Christmas cards.  They lived in a small town in the north east of England, the kind of devout Christians who are truly gentle people and somewhere over the years Margaret put the celebration of Easter together with my birthday which is around the same time and I got cards for both.

Ann suffered cancer and died, I suspect it was the only peace she ever found.  Alan who had done so much for her died more recently.  Margaret told me that her own son had once consulted me on a radio programme and she felt my clarity had been useful to him.   When her husband Peter became ill, she nursed him to his death.  And when he died I took a risk and rang her to sympathise.  It could have been a mistake but it wasn’t. 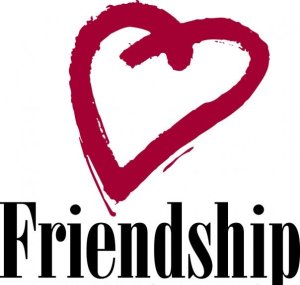 If this sounds miserable, I don’t think it is.  I accepted my place in the outer court of these lives, as so many others, and it always seemed to me that the very formality of our wishes for each other gave what comfort or acknowledgement we could.  Not small or great but enough.  Time has passed.  Thirty years. And that’s a long time to keep faith and contact with people you know so slightly.

When I read about how many followers and friends somebody has one social media of one kind or another, I prefer my version.  There are people in life you think of as friends and it’s a shock to discover they are not. Anybody who has been through divorce or the break up of a serious relationship (let alone bereavement which doesn’t bring out the best in everybody) goes through the disappointment of finding out that this one or that couple aren’t who you thought they were, because of their role in what’s happening to you or their judgement of it.   And sometimes you really do have to start all over again.

In contrast my contact with Margaret and hers with me has been utterly coherent down the years.  She wishes me well, I wish her well. When we spoke after an interval of many years, it was as if we’d met in the street a couple of weeks ago, not thirty years before in a television studio.

Candles are one of my favourite things.  The people over the road have arranged tea lights all round the sills of their sash windows.   My most treasured memory of my sister is her lighting a candle for me when I flew aged 19 to the US for the first time: I had told her I was afraid of crossing the ocean and without any fuss or interpretation, she kept a candle alight for me till I landed.
Margaret is one of my candles – a small steady light in the dark. 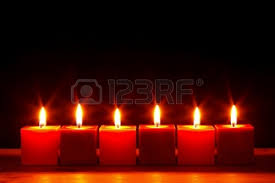 One response to ““Never forgotten””