The curse of the four letter word rides again!

The word is “full” and when rock star Chrissie Hynde 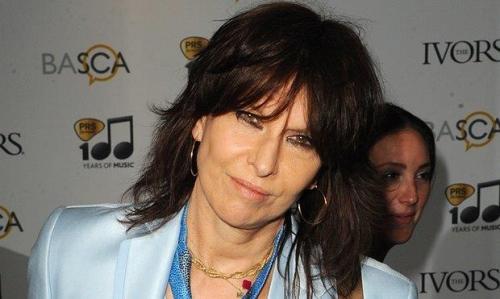 gave an interview to promote her book, she spoke about being sexually attacked years earlier by a biker gang and said she took “full” responsibility.
But you can’t take “full” responsibility because – however short your skirt, however off your face on drink and/or drugs, however plain old-fashioned card-carryingly stupid the risk you take – you are only one side of the transaction.

At 63, is she so young at heart that she thinks she can say such a thing and it won’t
create an outcry?
Or did she know that it would, and that guarantees her publication the oxygen of publicity?
Doesn’t she know that after thousands of years being blamed socially, culturally and religiously for anything and everything, many Western women have decided  – no matter what – they are blameless? 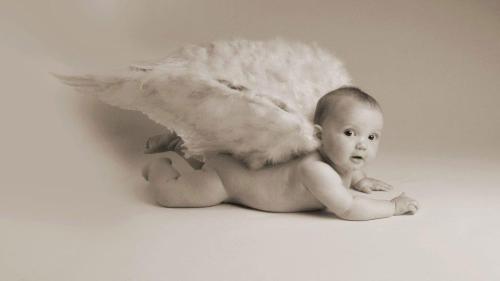 If she is quoted accurately in what I have read, she has said what a lot of us think.
(You will notice I left the word “only” out between has and said: it’s another four letter incendiary device).
But many of us have tacitly agreed that discussing this is too difficult.
This discussion has always been difficult.

What some see as risk taking, others see as entitled freedom.
If it is argued that one of the tenets of freedom is responsibility, it may be unarguably countered that there is no behaviour/manner/appearance which guarantees that, as a woman, you may avoid being harassed, insulted, felt up or assaulted by certain men.
And they are worse in groups where (a) they can hide from themselves and (b)
they feel they must prove themselves to all the others.

Look at the recent findings about women sexually preyed upon on the way to work.
These are not women out of control.   They are respectably, even modestly, dressed.
They are about their business.
But in the rush hour all sorts of men may cop a feel and in the great press of bodies, there is very little that can be done about it – though I did have a friend who lambasted such a one till the press of people pulled away and the foul fingered fiend
beat a retreat.   Most of us aren’t made of such stern stuff. 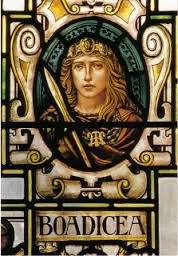 However, importantly, this is not rape.
It may feel the same but it isn’t the same.
As my mother remarked drily, “You can always wash.”
But you have only to look at the news coverage to recognise how ambivalent we are about the subject matter.
One story headlines Hynde as raped: not in British law.
Another says she was subjected to “predatory sexual acts” which is more accurate but takes more space and isn’t so emotive or punchy.
The lines are blurred over and over again between men behaving badly and the act of rape.   So it is easy to see how large numbers of women have come to believe that whatever they do won’t help them – not how they speak, or what they wear or do – so they are all innocent.
It is unfashionable to say that as a woman you have a responsibility in the matter when the responsibility only seems to be respected when it works for you.

That is why street rape, whether on a man or a woman, is easier to understand and sympathise with.   It is an assault.  It is wrong. And sexually attacking somebody you don’t know is (and always was) a feature of war, drawn to our fleeting attention every day.

But once we start talking about what one of you thought the other meant, what you hoped he/she/they meant, expectations and understanding, we are in physical and psychological territory of the deepest grey.  The clarity of black and white goes out of the window.
Then it becomes a matter of opinion and opinion may alter in hindsight.

So Chrissie Hynde looks back at her young self as overly hopeful, a bit of a fool and takes responsibility for that.
And the vociferous rape campaigners blame her for muddying the water.
You can’t blame either of them.
This is not a battle won and change is often so much slower than you think. 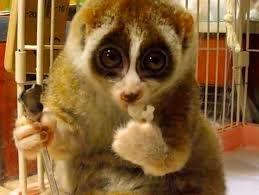