Snowdrop (he loves them) came down to visit last week. He is very good at finding new places 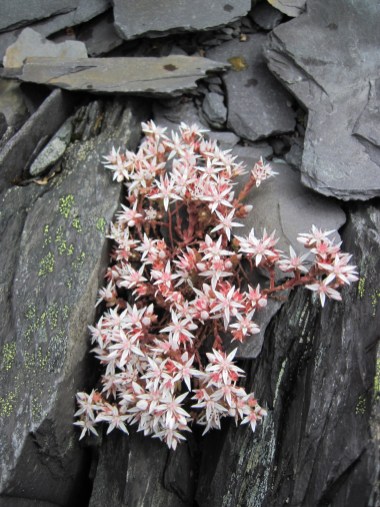 while I get thoroughly restive and fear getting it all wrong. The French wine bar had apparently changed hands in six weeks which didn’t seem to me to augur well so I emailed and said I couldn’t think.. and did he mind.. and we’d find somewhere. Snowdrop is a lecturer, esteemed by his students (as a matter of record) as well as me for the same reasons: you can tell him anything. So we ambled off in the late autumn sunshine

and found a small long established French restaurant called Mon Plaisir where we had a bottle of rose, the palest pink verging into straw, and heavenly food.   As I came back from the loo, I heard Madame’s voice checking “Had we really enjoyed it ?” and Snowdrop reassuring and as I came up, I asked why, had there been a problem ?   “Oh. You know, TripAdvisor” she said wearily. “We’re too slow, it’s too dark …” Snowdrop and I stared at her and reiterated – the ambiance, the setting and the food 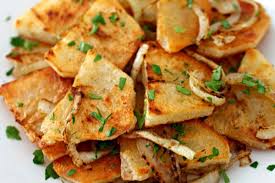 had been everything we wanted: if customers wanted hard light, in and out in ten minutes – they should buy fast food. Heaven knows, there are outlets enough.

I have friends who live out of TripAdvisor and make it work for them. It would just never occur to me. For every good turn, I fear there is a bad one and this reminds me that, usually in audiences, there was someone dying to be miserable, 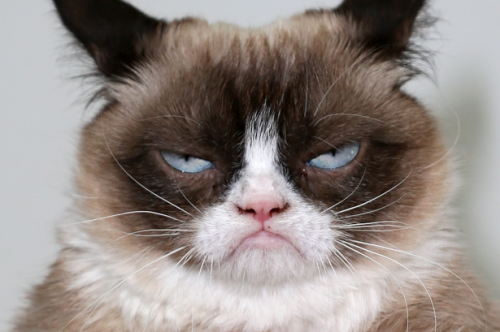 who disapproved or just got off on being objectionable. If you were lucky, you could feel them – the atmosphere changed in their corner, and you were wary of them from the time that you began to speak.   But sometimes you’d have to face somebody who truly disliked you. What were they doing there- symbolically slaying me – the enactment of my lifelong nightmare of being stabbed in a crowd? (I wonder, did I “send” that message to them or did they “send” it to me?)

Overall, I relished public speaking because it was a real test – no kindly camera man to light you flatteringly or chose the best angle: no merciful scissors to cut out the bit you wish you hadn’t said: no way of knowing till it was over what clothes or which mannerisms don’t work. 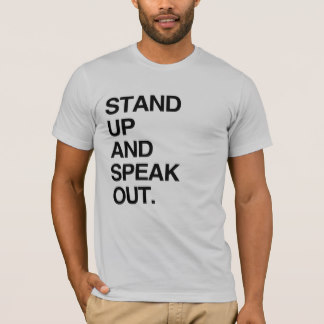 Being beastly when you can’t be seen or traced plays into the worst of people.

Hence the trolls, but before you get to them, there are lots of people who just love being disagreeable.   God knows, I can complain with the best of them but there is nothing more ageing than a permanently resentful expression.   And if individually prepared French food isn’t for you, go grab your Korean Street food and be fast and trendy. (I may consider Korean cuisine when Donald Trump has been dropped on the President of North Korea, thus dealing with the proverbial two birds with one stone.)

I can’t help thinking that the wish to avoid disappointment only leads deeper into disillusion. Do you think that the people who inveigh against this restaurant and that theatre, this performer and that concert, and who do it over the electronic devices so that they cannot be identified or not without effort – do you think they are equally enthusiastic when they do enjoy their food, their entertainment, their uber driver, their Airbnb? Somehow, I doubt it.   And I wonder too is praise as loud as condemnation? 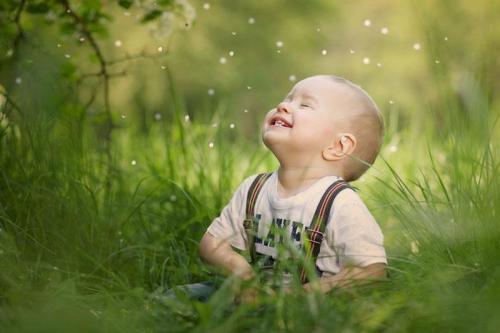 One response to “Eating words”