For the first time in his life, a fellow broadcaster whom I shall call by my nickname for him Bunslove (he has a sweet tooth) fought back.

Of course he has before but very often he has acquiesced, agonised, sweated blood, made up the difference and all the name of the work he loves, radio. This time the suits mucked him about and he walked away. I am delighted because it represents better care of his admirable self but this morning I was asked why I left radio and I want to stand on a box (or several boxes) and shout – “I didn’t leave it, it left me !” 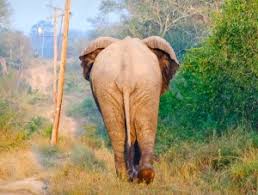 There are other wellknown djs in the same boat. You take what they give you – which isn’t much – or you don’t work.   This is right across the board from music to politics to what we used to call magazine programmes.   All problems are now met by the internet. Really ?

When you hear or read that this concern will run by robots and that by drone, I feel that I am hearing the same arguments of 30 years ago between television and the print. They aren’t the same thing, they are complementary and there is a woeful lack of vision

for the future. There are always exceptions but in the main, the last group for whom media is put together is the consumer.   Or the consumer has been so shaped that he or she will take whatever is on offer which has led to a diminution in range and quality.   Sure, the money men are making money.   To quote another friend’s great line “We worked for X when it was a radio station, not a company that owned one.”

Two friends have taken over a year to find a job: another woman of my acquaintance is watching her skilled son in law go through his third experience of “last in, first out”.   Of course things change but the love affair with the machine is not in the interests of the subtlety and individuality of humankind. Not for nothing is this column called annalog ! A machine is a machine,

and it takes a human to work one.   The division between those who have a great deal and those who have nothing much is very wide, with less and less between the two.   And all too often those at the poorer end of the spectrum are rendered into human machines, service for have’s.

BBC dominates radio nationally and locally, and independent radio is an amorphous and largely betrayed dream in a country where management skills are notoriously uneven. I worked in independent radio for 40 years plus, used occasionally (sometimes very enjoyably) by the BBC – but then there was also increasing friction, evidence of a changing culture.   If you are the age of most of my radio friends, they are going to go on fighting for bits and pieces for their professional pride as well as their principal earning. Buns has diversified into all sorts of corporate stuff and he is a very handy techy. And I made the decision to stand back – based on a dozen things, not least on my father teaching me when wasn’t my turn: based on a wonderful innings contrasting unfavourably with the lack of courtesy, professionalism and omnipresent haggling.

I have had many better than good experiences, am still called on occasionally but I am older and have decided (again) that one of the few great freedoms in life is when you have nothing: there is nothing to lose. I have wonderful memories of radio and I use the same skills to talk to people on the bus that I used to pour into the microphone. Filling air doesn’t do it for me.

The key word is interesting: surely we should be able to use our voices – we are the only species that has highly codified the voice – to reach across time and space and talk to each other, yes, even disagree and go on talking – though at the moment that sounds like a revolutionary idea. I am of the opinion that when we cease to do that, we shall cease to be human and I am coming back as a Canadian lynx. 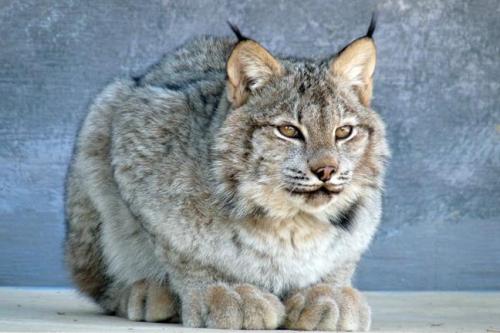