Monarch of the road* 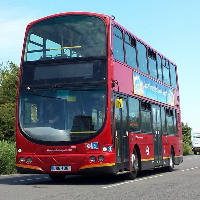 It is possible that, because buses took me to and from hospital when I was very young and they signalled my “growing up” in facilitating attendance to a less than handy school, that I have positive association with them. Or maybe I just like them.   You can always open a window or get off.   I know they are much slower and they certainly aren’t much cleaner than the tubes which weren’t an option in the town where I was born.   And you have only to look at annalog to know who I have met and what adventures I have, what I see and notice on the bus.   The mayor of London, himself the son of a bus driver, recently waved through taking your credits with you, if you transferred from one bus company to another: hooray.

Then, last week, bus passengers were submitted to a repeated announcement on a loop, mistimed so even more inappropriate, to “please hold on – the bus is about to move.”

“This is what white noise does.”

By now 20 yards down the road, I would like to point out that there would be a real problem if the bus didn’t move. The same announcement featured at every stop.   Not very good for the mental health of the beleaguered drivers. Fine for all those with headsets though these are fewer in number on the cheaper transport. By the time I had completed the outward journey and returned with this mindnumbing mantra at every station, I was ready to spit feathers.

I looked for the street address of the bus company but couldn’t find it.   I was invited to speak to an advisor.   What a way to earn a living, phone sex with buses, spending all day over a headset, listening to the bus riding population of London bitch and moan about the bus not arriving. I am sure you fill out sheets – and dump them.   I am sure by the end of the day you are exhausted 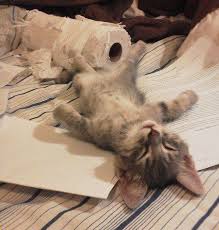 and rarely to any purpose, in spite of all those protestations about “we really care you think” – yes of course.

There was a time when buses had closed circuit tv in them which ran the same few ads and promotional films over and over – the same thing for the eye, “the bus is about to move” is for the ear. I grumped to friends and then the “i” (tabloid edition of the old Independent, excellent value) ran a piece headed “Bus warnings drive passengers round the bed” (20.01.2018) and the place to complain is Transport for London. And I will.

I do not spend my life complaining, 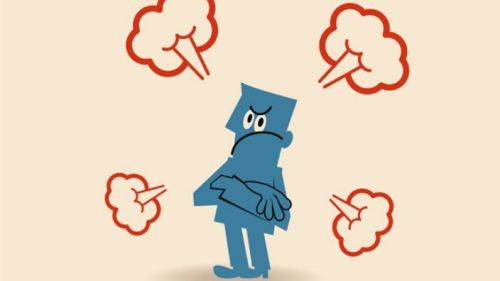 it is so bad for the ageing face.   Cold weather is cold weather: it comes every winter and I derive an odd satisfaction from knowing no politician can do anything about it.   That costs go up in shops (and they have) is the inevitable consequence of emergence from the EEC. That there is nothing on television but oversold soaps and endless repeats is something to be put up with. Lord Hall doesn’t seem to be any better about that than he has been about sorting out the inevitable pay war between bbc men and bbc women.

When I first moved to this part of town, the bus service wasn’t good. It is now much more reliable. Bus drivers – a working example of trying to do two jobs at the same time – are either good or bad: nothing in the middle.   I greet, thank, wave to and encourage every bus driver I can, for I am one of the six million daily bus riders.   This is my chosen public transport with more going for it (for me) than any other.

* with thanks to Michael Flanders and Donald Swann. 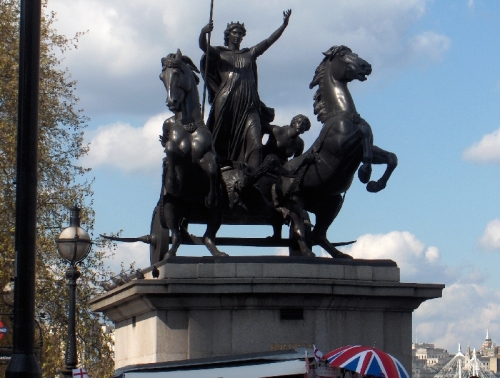 One response to “Monarch of the road*”