I didn’t listen to much of the Senate hearings re Brett Kavanaugh and Christine Blasey Ford.   It has been described as

“a watershed moment”, a phrase indicating a decision and moving on.   But history is littered with them and it is by such phrases that we know that hope springs eternal, and it will take rather longer to get anywhere different. Kavanaugh is Trump’s man and Blasey Ford is a woman who felt she must go on the record. This has been politically manoeuvred, it would be in any country, whether admitted or not. We’re just not used to the US picking its scabs quite so publicly.

The contrast in presentation was interesting: she was calm and steady, he was shrill. I doubt Blasey Ford would have put herself – not to mention her husband and family and I hope they know what they are in for – through this, if it weren’t true. Though the truth is always stranger than fiction.

When your own country is in a mess, it is comforting if not constructive to know that you are not alone. Division is international. Currently, those rocks sticking up out of the sea, 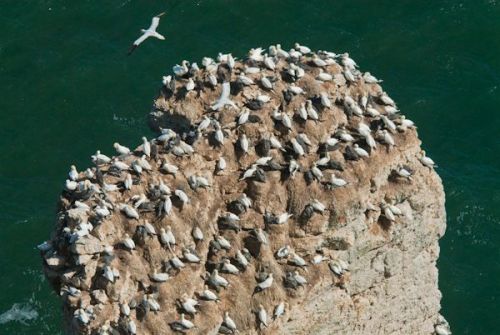 In the UK, facing what a woman passer by lassoed by an interviewer described as “the greatest crisis since WWII”, a couple of years down the line and still shouting, there is less fact than opinion and a great deal of blame.

In the US, there is the same but more so, further complicated by an overriding preoccupation to be right, or to be seen to be right, and all that underpins both.   America has its own villains and media ubiquity makes it hard to know if you can trust anybody.

Somewhere in the melee I heard a male voice ask (I paraphrase) “Is every man in public life going to have to go through this ?”   But if you are innocent, you have nothing to fear. Let us be very clear.   There are some very good men around and some women you wouldn’t want to eat with. 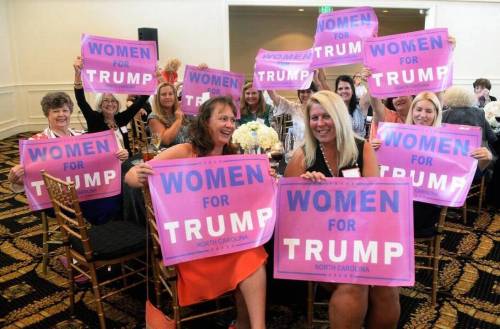 There are rotters in high places. And some women have been shamefully used. And incidentally referring back to Blasey Ford, don’t underestimate how powerful is the sense of foolishness you might have at 15 or so, for being in the wrong place at the wrong time with the wrong people (which you couldn’t know) and things getting ugly.

No, I was not attacked, only bad mouthed. And I did tell my parents. And was believed. My father wanted to kill my verbal assailant – at which point my mother became my heroine by telling him to sit down – “You’re not leaving this house like that.”

And we talked. It was my first experience of the sink the human mind can be. But the sort of role reversal claiming all men are beasts is as irrelevant and unjust as being opposed to women having opinions, contraception and education.

I can’t be against men.   I have been married to two and gave birth to a third.   It was a much more publicly acknowledged and respected feminist than I will ever be who said to me just after my son was born “Hooray. That means one good man we can count on.”

Throughout a considerable medical history, the only doctor who endangered me was a woman. I think of people I have worked for and with, companions and colleagues, mentors who helped me, minds I have admired and it probably comes out 60/40 men to women, because there are still women thank heaven who do think before they try to fit children into their lives, and want above all things to be good mothers.

This cannot be over simplified, is endlessly to do with individual circumstances and situations, and is impossible to make generalisations about.

In the much vaunted system called democracy – which some think is on the ropes – we take pride in being able to ask questions and debate positions.   It is a far from ideal system. There isn’t one. There are only people who make systems work and people who want to believe in them and still more people who believe that questioning only makes systems more reliable.