It all began when I found a hole in the exterior frame of the bathroom window.  Well, if it’s nothing, it’s nothing but if it is an incipient problem, Wal’s the man. Wal may own a stack of real jewels and 20 fur coats 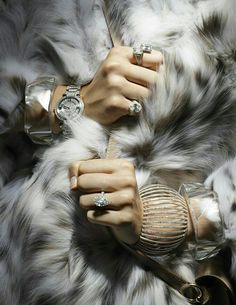 but he is a detail man who has built a successful business dealing with everything from lift refits through custom furniture to serious refurbs.   And one of his mottos is “There ‘s only one way to do things and that’s prop’ly”.

But we all know it is small things that give the most trouble and that as soon as you say you’ll fix this thing or that for a friend, Fate hears and prepares to test you. Neither Wal nor I was listening to Fate on this particular morning.

“It has to be done before the winter” he said” because otherwise the damp will get into the window frame and you’re looking at thousands.” 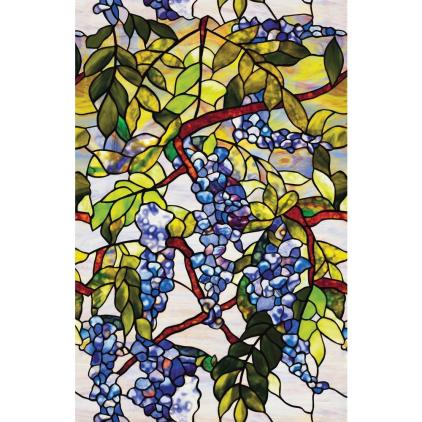 We agreed that I had put off painting the garden wall for far too long and Wal disclosed rancour at the dilapidated trellis and black metal post holders.

Living very close to various levels of neighbourly noise, what I would actually like is a very high wall – preferably one that shocks you when the voice level goes above normal speaking – but it’s not practical.   “You will have to choose the trellis” said Wal. That night I decided that I didn’t want trellis, doesn’t keep out noise or light or animals.   “What I’d really like is chicken wire” 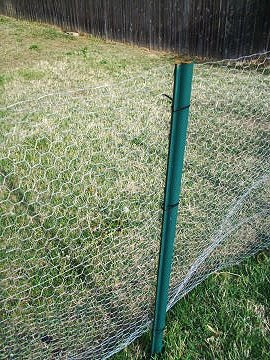 I said, half expecting him to comment – praise for economy, aesthetic recoil ?   “I see, “said Wal levelly. “Readily available and inexpensive” I breezed, not to be drawn.

A couple of days later Wal rang me. Chicken wire was absent from three big name home improvement outlets. Various trade contacts had demurred.   “I am going to Tooting” announced Wal.   “I have a sat nav” he continued with dignity. “This thing is not going to lick me.”   He rang half an hour later to tell me that he was sitting in a traffic jam in Tooting, empty handed. The place that had promised to have it, didn’t.   And he confessed that – 18th century French china, 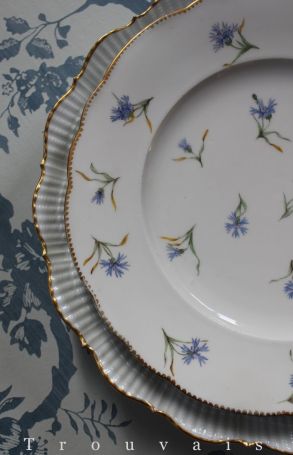 yes: chicken wire, a noticeable blank – but he was not going to be beaten.   He called a trade supplier who got it in for him the following day.

Jim had started prepping and painting when Wal delivered the chicken wire and stayed for a cup of tea. Two days later when it came to the time for Jim to put up the chicken wire, none of us could unroll it. And Wal, who can dead eye a flaw in a diamond at fifty paces, sat at the kitchen table and picked and wheedled, remarking “I’m quite good at this usually” until he put it aside, 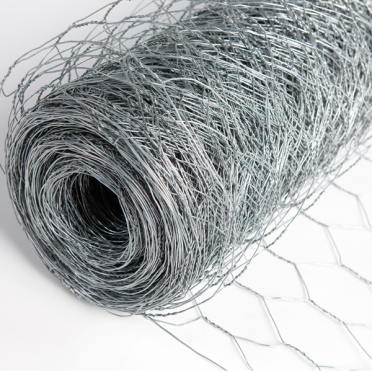 kindly warning me not to touch it, took a deep breath and called his old friend who makes furniture.

Graham asked what length were we talking about ? Yes, he thought he had that.   Only to call back later, after Wal had left to superintend the exact placement of his favourite client’s white carpet on to three layers of adhesive and underlay (“In one shot ! “) to explain that he didn’t think what he had was enough but he’d get some more, no problem and the boys would put it up next week as they passed through.

Later that evening, Graham rang Wal again to ask if there was something we should know about the availability of chicken wire ? 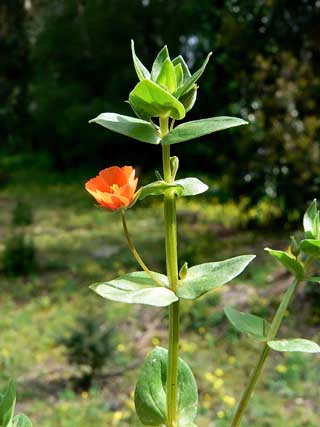 Why it was so difficult to get hold of ?   He had had to go to several places (this is in Norfolk) but not to worry, he had it now.

The garden looks wonderful – you can’t beat fresh paint, thank you Jim. And although it poured with rain yesterday, that laid the dust and revived the tired plants, all just in time before season’s end.

The chicken wire is still to come, by chance I have to be out that day so I shall leave the garden looking like one thing and come home to it looking like another.

And I thought I was being so clever …. 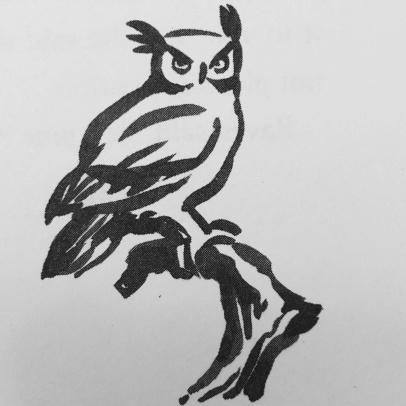 One response to “oh, cluck”