There’s a new book, the title of which says it all (Death of the Megafauna by Ross DE MacPhee, an Edinburgh born paleomammalogist at the American Museum of Natural History) for it occurs to me to wonder if I am more of a Woolly Mammoth or a Sabre Toothed Tiger because, either way, I am (horrid phrase) going extinct. 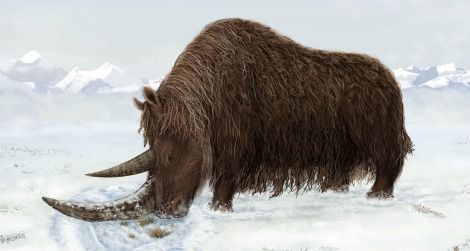 Please don’t think that this is a whinge about not working any more. I rode those overcrowded trains three rush hours in a row to record something and I pass, thank you.   Nothing lasts forever – no matter how big, bright, wealthy or strong.   I had a great time and I still am, in a different way, though I’d be a liar if I said the difference didn’t bother me, more about meaning than money. 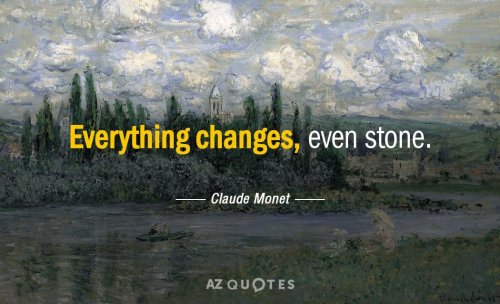 My friend Pam the Painter (one of my “characters”, read back to catch up) was once head of corporate PR in national TV. Occasionally she uses a dismissive phrase I always loved: “(s)he’d go the opening of an envelope.”   I was not a networker. When work came to me, I took it with both hands. Occasionally I put myself about but Borgian plotter I am not. 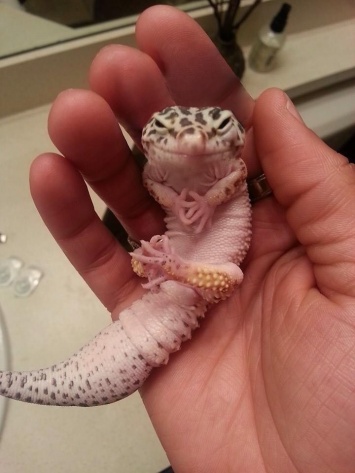 So when work ended, it ended. I had a few tough years where I was not old enough for pension, I didn’t earn and realised painfully, that I had relied, in every sense, on work going on for ever. And it didn’t.   We might call this The Mammoth Moment.

But I am blessed with what my much appreciated first therapist called Hunting Dog Syndrome. When humans were evolving into so-called higher beings, they still had various animal attributes, one of which was something of the sense of smell we envy in dogs, whose heads rear to put the nose in line with new, whatever it is. 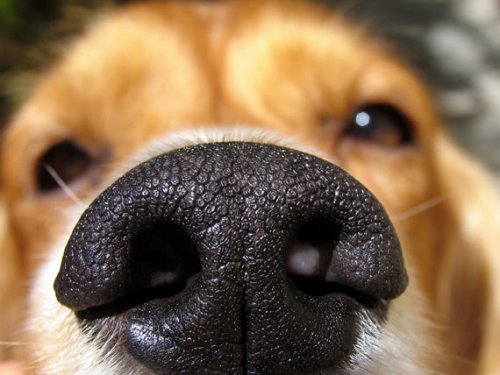 In humans, if you push the head back too far and unnaturally brace the neck, you get tension headaches.   I had a lot of those. But Flood (his real name) gave me an idea which tied with another earlier one, and they were the basis of learning to live in the moment.

Getting paid mostly wasn’t part of the deal, but once I had figured out how to survive in this new way, I enjoyed it. It had unexpected freedoms eg., annalog is the logical extension of talking to myself, and into the mirror.   And if I could “reach” her … I could try with all sorts of people and I still do.

So I was shaken when, several years ago, I heard the handsome and personable Rachel Johnson 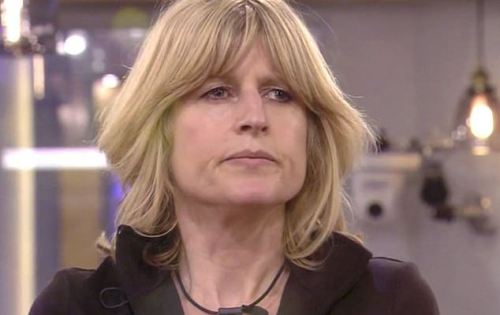 tell an invited Athaeneum lunch that she was the last generation of journalists.   And I thought well, with those looks, money, connections and CV, you know something I don’t know and I began to think.

Last week I had lunch with Petra Boynton, a social psychologist whom I first met over the telephone when she was going to do a piece for the Telegraph on agony aunts (she was then theirs). It didn’t happen but she and I did, to my great joy, for she is a good woman.   I don’t see her often. She is married and has two sons and is always working at something.   We have occasional long enthusiastic telephone conversations in which we swap bits of our lives.   And catching up, she told me that she had contributed to a documentary which was marked out for praise at a sort of awards ceremony involving a lot of other documentary makers. One of the things they all discussed was that there were fewer media outlets, the ones that existed really were usually not interested in stand alone film making unless it could be tied to a celebrity, so publicity for the product was nearly impossible. 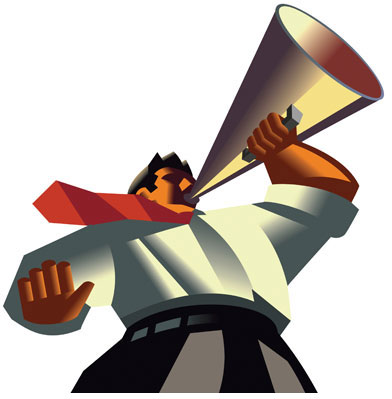 And I said that was why I still read US publications and moreover, one of the more cheerful things about the US midterms was that Katty Kay (Beyond 100 Days, BBC4) said radio all over the country was the go-to medium. We agreed – can’t stop the clock, the role of the voice, the forgotten warmth of more human media – and she gave me a book. And when I saw what she had printed in it, I cried and cheered. 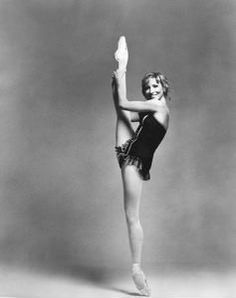 Coping with Pregnancy Loss by Petra Boynton published by Routledge.