The terrible thing about life is you can’t stop and start again. 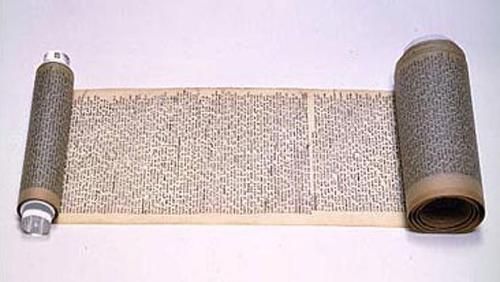 You can reorganise your desk or the kitchen shelves, bury your pet or change your partner – but though you may sing “Stop the World, I Want to Get Off” you can only achieve that for a short time while you journey to the back of an increasingly accessible beyond or stand awestruck in front of a natural wonder. 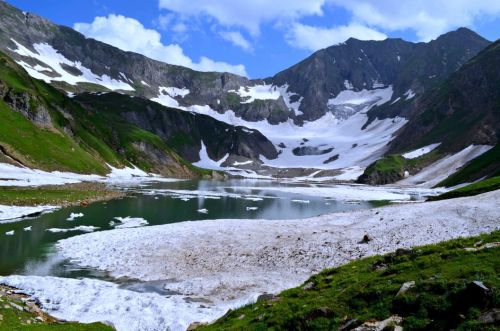 And then life moves on, carrying its self incurred problems on the psychological cowcatcher like a heavy breathing train.

So when we make mistakes – and mankind has made some terrible ones – we can only work our way through recognition, acknowledgement and contribution, to some kind of resolution. And sometimes it all looks so overwhelming, the whole process short circuits. It is easier to think about something else. Which is why problems beget more problems.

How revealing, that as I recoil from a young mother teaching her child elementary conditioning to an amusing screen to keep her quiet on a bus yesterday, the same executives who have flooded the world with smartphones and all the rest of that techno hardware are paying a lot of money to have their children educated in a “no screens” environment, 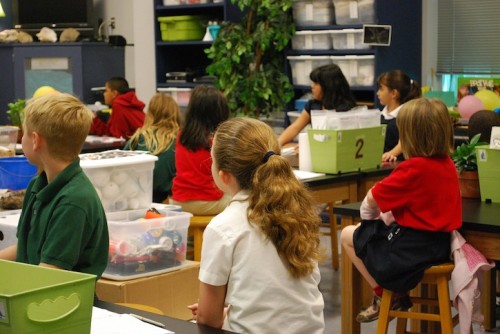 “not till they are 12 or 13 and recognise the device as a tool, rather than being led by it.”

Sometimes the language used to describe something changes but the experience of it doesn’t.

I spent the years of six to nine with foul phlegmy colds and chest problems then known as “lung shadow.” The industrial north east didn’t help, with wastes from steel mills to laundry to ICI. I was treated at home and I didn’t realise until much later how ill I had been. When you are ill as a child it’s your life.   Now I am hearing the whole thing all over again relating to poor air quality. The figures for asthma and other breathing difficulties are very high – yes in China but yes in Britain too. 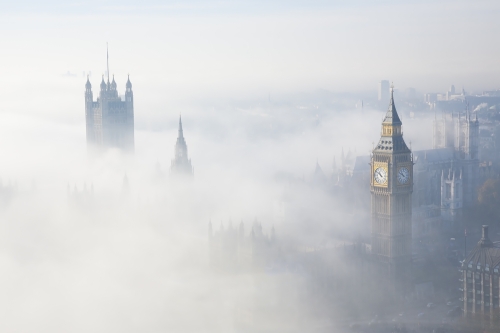 It’s always so much easier to point at the other country than to look at the mess that is being made in your own.

And campaigners for cleaner air muddy their own water by telling us half the story. The logical progression from early factories through coal burning fires to leaded petrol and lying car manufacturers is a bad enough story, well documented as it is. But nobody has yet explained to me why we have to get our pee in a froth over woodburning stoves or even the odd open fire when, all the way through Europe from the Nordic countries to the Mediterranean, wood is burnt as winter fuel.   Do all these countries refuse to collect data on damage to breathing ?   Do all of them have higher rates of upper respiratory cancers ? Do all those governments lie about air quality ? 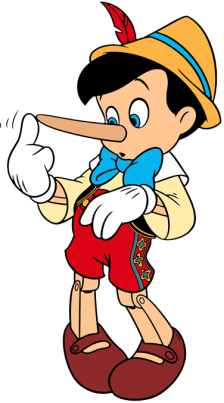 This is the same kind of division of facts that gets the idealistic young diving for plastic (thank God) to clear fouled waterways and spare animals being starved and tortured by it, but so far has not motivated picking up litter, largely because of the sense of defeat about what happens to it after you have picked it up.

Some months ago I was asked what I thought about #MeToo and I wasn’t happy.   Over simplification and generalisation have been lifelong enemies: you can’t just say “man is the enemy”, any more than “woman is the friend.”   There are few absolutes in life and I don’t think that is one of them . So it is a biased sample of men in bad suits (most of the House of Commons) attacking Theresa May as she offers her best.   Hooray for the two women who remarked via TV vox pop that none of the people opposing Mrs. May could do any better, most of them hadn’t a plan though they did most desperately want their name in the frame and any advancement that was going.   If ever a woman needed #MeToo it’s Mrs. May – and she’d despise it because, with all her faults, she is a public servant and a professional – and she believes that she can’t stop and start again. 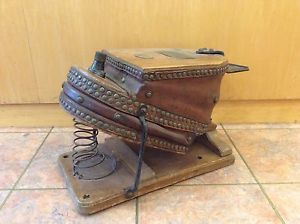