a prevalence of ghosts

So many people don’t reply. 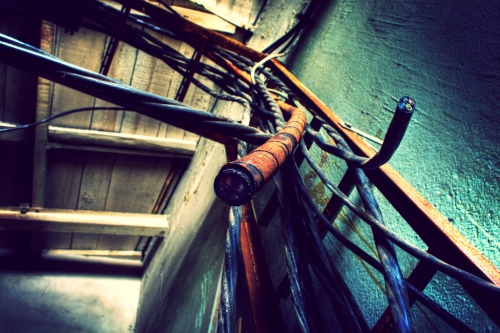 Large swathes of the business world have tossed acknowledgement and response as part of the deal. Even when a project is ongoing, maintained exchange is rarer than hens’ teeth.   When a friend’s much publicised BT broadband went awol and BT accepted that it was their responsibility, they made engineer’s appointments one-two-three – and defaulted on all three without a word.   So much for being in touch.

My last professional outing was hallmarked with politeness: I thanked my interviewer and the young woman who provided the social media conduit.   They responded. The producer emailed, and the name interviewer did too – family bereavement prevented her from doing the job – and of course I wrote to them.   All those courtesies took less than 15 minutes from start to finish. But before I ceased fulltime work (10 years ago), we were already aware of the ambivalence of communication.   The other side of communication is cut off. 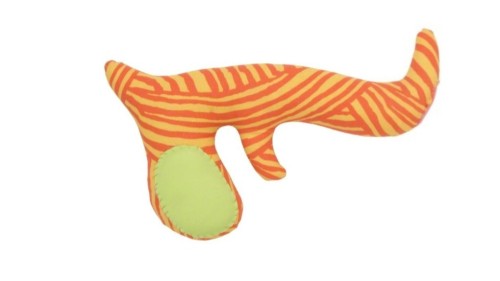 It always was. I remember meeting in the street a man who had assaulted me, weeks after I had got away, and staring straight into his face without a word, daring him to speak to me. He didn’t. There is power in the stone face.

But right now I have three letters outstanding.   I wrote to a writer whose book I had ignored (out of blind prejudice) though she asked me not to.   Some time later, I was lent it, it’s a fine book, well written, so I found and checked a reliable address and wrote apology and appreciation. Not a word.

Then I saw a print in the window of H&M, discovered it wasn’t theirs but last year’s IKEA, they couldn’t sell it, it shouldn’t be in the window of the flagship shop or if it is, it should be marked “display only”.   I wrote to the company’s nearest UK office and three weeks later, it is clear that nobody with a brain could find five minutes and an envelope to write a polite brushoff like Dear Madam, I am sorry you were disappointed.   This matter has been rectified. Assuring you of our best attention at all times. 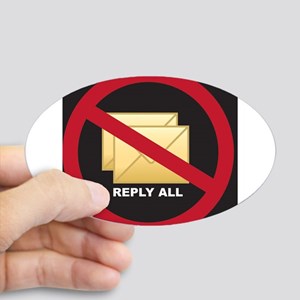 And then I wrote to the gardener. He’s only round the corner but he isn’t great on the telephone : he doesn’t take it away from his ear long enough to get incoming calls I think. A week has passed …. Maybe he’s given up gardening.

But if we look at the this from the other side, the writer I upset may feel she cannot forgive me – why should she ? Time has passed, I disappointed her and she has moved on.   H&M have decided that they are not going to make any money out of me, so a reply is a waste of time.   And maybe the gardener has trouble, other things nearer the top of his list.

Just as when people withdraw from relationships via prevailing media, it may be as much to do with their own inadequacy as any disappointment in the other.   And the cutoff in the light of text/WhatsApp/mobile/messengering that colours social interaction today has become known as ghosting ie you make a ghost or you become one. 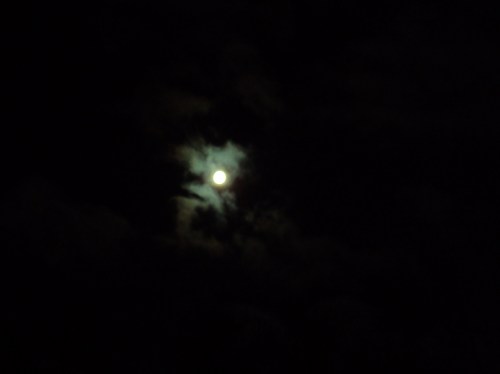 And though ghosts still have a presence, there are contexts for this. The most outstanding is that much of what is called communication is only on the way to any real communication at all.   People don’t cut off to spare your feelings or their own, they do it because it’s easier. It gives the illusion of control. However bad it makes you feel for doing it, you don’t feel as wretched as if you were trying to interpret how the other person really makes you feel or how difficult you find it to talk to them. You thought if you could put it in words, it would be easier and surprise surprise, it isn’t.   Technology makes communication look easier, it doesn’t necessarily make it feel easier. There is no short cut to emotional exchange. And if you are not getting what you want, and you don’t know better how to go about getting it, it may be less painful to cut off a finger than to risk a hand. 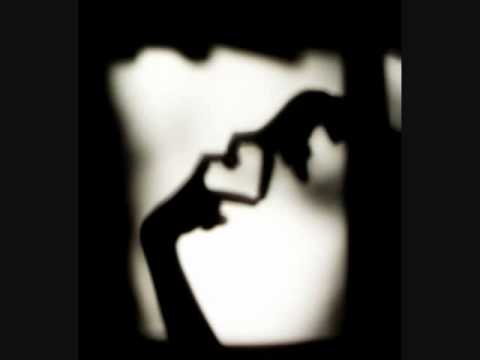 One response to “a prevalence of ghosts”