a good week for a cold

Things have got better in the last 24 hours. 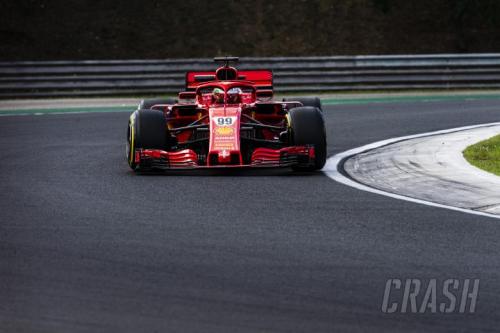 Why ? Do we have a decision on Ireland or how to leave Europe ? Has the present incumbent of Pennsylvania Avenue gone fishing ?   Is it the will of some heavily draped Arabian bully that peace should break out in Yemen, since a battle is brewing over his co-religionists in China ? No in all cases. No. Things have got better because I can breathe. Nothing like the easing of sneezing to make you grateful for small mercies.

I lost my voice last weekend.

(My mother would have fallen off a cloud laughing – “Lord, a pause” she’d have said, handing me hot lemon and honey with the other hand. )   Barbed wire throat, followed by a nose that ran better than any train service in the country.   Relentlessly, at three minute intervals. Temperature went up and down but then so did the weather so I wasn’t sure if I was ill or malingering with self pity. Nothing like a head cold for making you feel like the Wrath of God . Definitely a weal on my wellness like a blister on my heel.

Long ago, I remember my son rereading his favourite Dick King Smith about Magnus Powermouse the night before an exam. And his explanation: “it makes me feel better.” The pile of books I was given for Christmas had to wait because they required me to think and I couldn’t. I reread old favourites, soothed by a hot water bottle and wrapped in a blanket. Televisual images swum past my fevered eyes as I watched the news – I am always afraid the world will come to an end without my knowing, in plain language, that I might miss something – but you do have to control how much news you watch because “rolling news” is a snare and a delusion.  It doesn’t roll – it lumbers and BBC ads – relentless promotions for their product – are now nearly as repetitive as those on ITV and almost as irritating. Is there a first prize for that kind of negative achievement ? 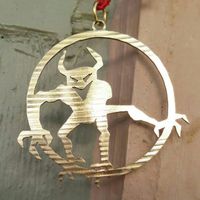 I cancelled everything including lunch with the Fire Fairy at the Polish Officers’ Club (it will keep)– only she could know of a second Polish restaurant where most of us knew of one. Food tasted of nothing very much and I don’t want to share my bug with those I know or don’t know. 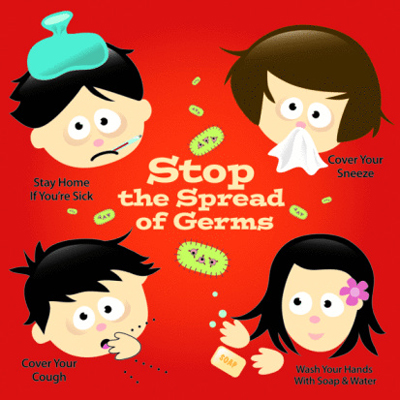 All that “soldiering on” just means more people get sick.

Apart from going out to get the papers and lemons (same shop), I stayed in. I substituted loo roll for tissues, moving every 15 minutes when I wasn’t out for the count, mouth agape, virally stunned. Part 2 of Inside Europe was wonderful – how to make a documentary (1).   The re run of The Making of Modern Britain, written and fronted by Andrew Marr, this segment about Thatcher was htmad (2).   On Wednesday morning I turned into AR of the airwaves 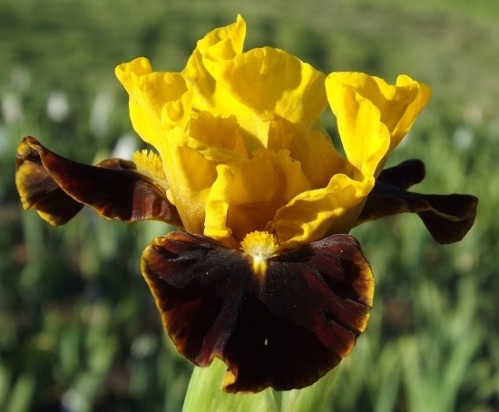 when I recognised somebody telling me of a very difficult situation as an LP caller – round and round and round and we might get to the middle. Since the middle is often crucial, certainly in this case, and going repeatedly round the houses has been going on – again in this case – 20 years, I asserted myself with a voice that I hadn’t used for 4 days.   Sadly drastic situations require drastic solutions, the avoidance of which is where this all began – so while whatever I said was well intentioned, it was probably useless.   But I did laugh to hear myself and my throat hurt afterwards which – as Mrs. Overall would say – is God’s way of telling me to give over.

I am sorry that in rushing to PC, the wider reference of what Liam Neeson said was ignored. How wonderful to hear Donald Tusk say what he meant, after a two year debate cruelly characterised by hot air and evasion.   The lavender temple balm (my temples, no church in the garden) does wonderful things for my nails. And I read a piece in the New Yorker by Robert Caro that made my heart sing.