We called it the rat race 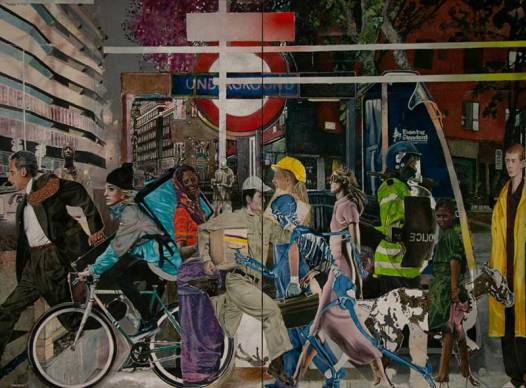 “The Rat Race by Sam Creasey”

– the repetitive endless pursuance of goals in the hope of reward, after laboratory rats who’d run, ever faster, through a maze for cheese. Reduce their space and increase their number, and they’d bite and fight to get the reward. In my lifetime, the rat race has become all too often “the way we live now.” I dislike this latter phrase very much because it carries a resigned sense of hands in the air, I can do nothing.   And I don’t believe that.

You make choices and however you were brought up – good bad or horrible – they are the choices of your adult life. You are responsible for them and they too may change.

The great black singer Mahalia Jackson was beaten regularly by the aunt who brought her up.   As an adult, she dedicated her magnificent voice to the glory of God. It brought joy to her listeners and placed her (I hope) in a different relationship to her past.   The Australian mosque shooter learned disappointingly that you can be attractive and kind but as a man, short will always count against you – unless you’re portrayed on camera. Welcome to a life on the internet which he described as the only reliable source of information.   In his dreams.

I don’t know anything about radicalisation but I do know something about brain washing. Back to those rats. Endless repetition. 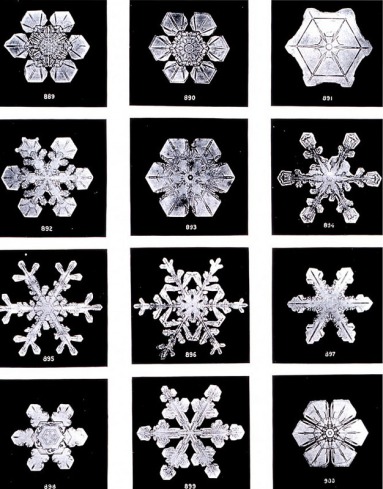 It is one of the most disturbing features of the internet even in my very modest use of it.

I do not believe that New Zealand never thought racial violence would happen there.   I believe they thought it hadn’t happened there yet.   They don’t strike me as a people to hold their hands up hopelessly. And three rousing cheers for Sydney Opera House

who mounted the silver fern in solidarity on the outside of their building.

Because one of the costs of a so called liberal democracy is the relative tolerance of people whose views you don’t share. To agree to disagree is one of the few reliable markers of maturity.   But then, all too easily, disagreement shades into disapproval, disapproval into rejection and you are on the downward road toward the chasm between Us and Them. Because every Us has to have a Them. And difference defines you as Them. You worship a different way, wear different clothes, look different, or live a different way.   You may protest loyalty to Us and just wanting to live a quiet life but your very difference is suspect.

When you look up information on Muslims in New Zealand, what you find is notable for the number of different places they come from, for the apparent harmony between different communities, and for the fact that evangelical Islam is a great success with the Maori.   So the assailant shot 50 people at Friday prayers because he could.

It’s the pits to kill someone at prayer, whether a famously dissenting churchman like Thomas a Becket or the rest of us. Those praying represent the softest of targets but – as one commentator has already said – in the 16 miserable minutes of a live link of death, 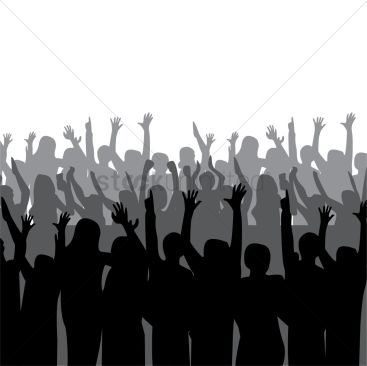 people cheered. Whether they cheered because they don’t think or they can’t tell the difference between computer games and murder, we don’t know.   Or maybe those cheering are just so powerless in their own lives that they get off on somebody else’s power, whether of standing or the gun, no matter how shortlived – because if this horror plays out to pattern, the shooter will be the focus of attention for about the same length of time as he featured his killing spree (Andy Warhol’s 15 minutes of fame).

And please note, there is no programme to take down a live link – no algorithm, no artificial intelligence. It has to be done by a trained human, there are too few with the skill or the status, it takes time and in that time , whatever the horror will be copied elsewhere. But I found five intelligent pieces in the old fashioned print yesterday , including one of Britain’s unwillingness to confront domestic extremism and the background to the term “pseudo commando” – rather more sinister than going without your knickers.