In a senior moment, I called last week’s post by the same name as one I wrote earlier.

Oh dear. I knew that would happen one day.   People ask “how do you think of things to write about ?” but that’s not hard if you’re as interested in life as I am. There may be the odd rare hiatus and I long ago learned the greatest respect for my subconscious mind which will place me before a blank screen and start in as if I had been walking the floor making notes for an hour before. Not me. Don’t knock demonic possession. Or the habits of a working life. Or something.

Titles were always more difficult, because you have to innovate and echo in the same breath. When I was writing “again” I was thinking about “the second time around” but that’s too benign. I wanted to get at the idea of doing things, even big bad things, more than once because human beings (or at least this one) take time to learn.   I love to be clever and funny – who doesn’t? – but you can’t always. So you do your best. 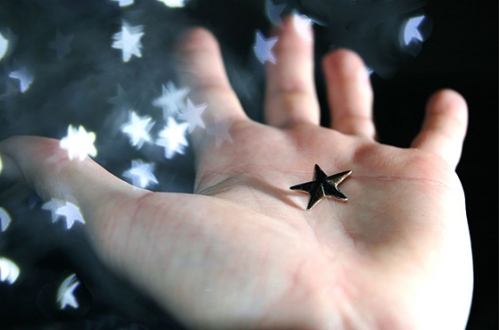 My late sister’s stepdaughter does her best without even thinking. 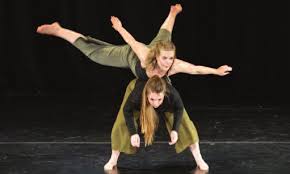 She must have made the decisions, but I’ve never heard how. Cara (not her name) is a teacher, the divorced and sustaining mother of two daughters, with an admirable work ethic (never less than three jobs, especially since her second daughter just hit 18 and her ex crowed over coming to the end of his financial obligations.)   We don’t know each other well but we email, meet occasionally and seem to be able to communicate. I tread softly because my sister and I were very different one from another and had a most difficult relationship. But with Cara and the girls, so far, so good.

Their birthdays are noted in my desk diary and that of the younger was upcoming. And I suddenly realised in all the hooey of the last four months – political stasis, cold in the head, postnasal drip, ice saints making a comeback in May, and so on – I hadn’t heard from Cara. So I wrote and said “Where did those last four months go ?” and explained myself. She replied saying she was having a most difficult time with the elder girl who bore most of the impact of the divorce and is angry with the world, while the younger daughter was prepping for exams and working herself into the ground. Cara wrote “At one stage, I thought even my broad shoulders would crumble.” 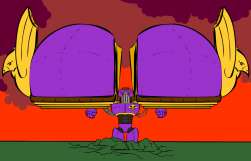 How unfair.   Her own mother doesn’t care – by her account, never did: her siblings aren’t interested, her ex has “moved on” ( I do hope into a muddy puddle !) and she is alone.

So I offered my number. I wrote and said “God knows I don’t approve of elderly women interfering but we know each other well enough for you to talk and me to listen and you to disregard what doesn’t fit.” And she understood. “Yes” she wrote “I would call if I needed to, because that’s what I wanted – someone to be there.” 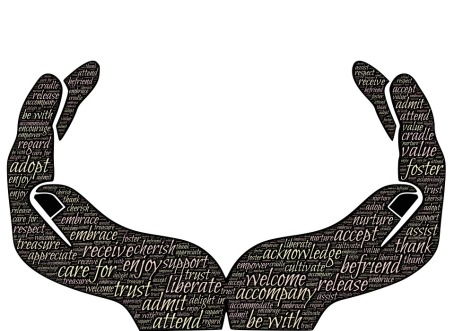 Oh how I relate to this. I have two close friends who are much better at being alone than I am. Of course there are days when not having to take anybody else into consideration is a joy, or when I don’t think about it, but there are others where I look at the telephone supplicatingly, longing for a voice – especially first thing in the morning. A human voice can set me up for the day.   It was interesting to see a new psychotherapy book promoted in part by its author as “everyone needs to be heard”(Lori Gottleib, Maybe You Should Talk to Someone) . Inevitably, questions follow about how you are heard and what you will do with the information.   But in a world most of which has more holes than a colander, the idea of speaking to somebody in confidence is appealing.   And therapy is not friendship. If it appears to be, I doubt your friendship is therapy or your therapy, friendship. Am I Cara’s friend ? Possibly.   Am I Cara’s therapist ? No. I can listen and do my best.

One response to “big ears”