Speaking in public came with the job.

The editor of the sex magazine I worked for had to go to New York and my brief was to cope with any overflow. That I had never spoken in public before didn’t cross his mind. I remember speaking at school – once to help in sorting out a scandal (such a strange story, I’ll pass on it) and readings aloud. But if they give you the job and you can’t do it, they don’t give it to you again. Speaking, they gave me again.

Some years later, waiting to appear on some TV station or other, I met Rory Bremner and Julia Somerville, there like me, to crit some targeted area of a new tv channel. Falling into desultory conversation, I heard that they both disliked any kind of public speaking. She was a newscaster, he was a comedian: context was clearly all.   Eventually they both looked at me and I said I liked public speaking. Why ? Well, it’s like single combat or come to Jesus .

There is no kindly cameraman to light you, no handy scissors to extract what you wish you hadn’t said.   It isn’t as simple as “what they see is what they get” though that is a facet of it. Public speaking depends on interesting fluency on thoughts that count, whatever personality you bring, whether the audience is prepared to listen and maybe be won over. And if you do it, you do it alone.

Down the years I have spoken to all sorts of audiences – men, women, straight, gay and assorted. The biggest live audience I have addressed was for a Right to Work march in Trafalgar Square and there were an estimated 250,000 people there. I speak quite fast: not that day. There were three or four banks of microphones 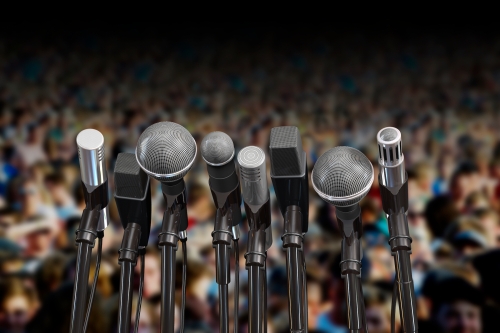 and the sound takes time to travel through them and on back into the crowd. Being heard was important.   And it is the only time in my life I was booed. The voice you see, pre 1914 received pronunciation. What I grew up with. But I said what I came to say, you could feel them begin to warm and relax and I ended with a joke that won me considerable applause.   I walked all the way home, miles, panting like a spent horse.   But there is still that residual respect for yourself, that Josh White taught me to aim for when I was 19 in New York.

Audiences vary. Long before the malaise of the trolls, there were always one or two trouble spots in an audience. Often you sensed them.   You saw pursed lips and disapproval, sometimes hate. It was chilling.

And often you saw nothing, felt nothing because you were preparing to do your best in a wide variety of circumstances. I remember having the great pleasure of introducing an American Roman Catholic nun who was part of a campaign for the liberalisation of her Church, and hearing a young man with the aspect of a spaniel get up and go for her throat (save me from godbotherers!)   But he made a tactical error, he paused for breath and I was in like Flynn.

Some months ago I sat beside a woman on a bus.   Three months later, I met her again and she asked if she could put my name up to an organisation which arranged talks and lectures, no money, small audience. I said yes.   I am so glad I did. From the beginning I was handled with tact and courtesy. I would speak in the wonderful acoustics of a room in a grand old service club – and then I wondered. Considerable time has elapsed.   What if I made a mess of this ?   “Oh well” said friends ”it’s liked riding a bike – “ Said Bunslove drily “I bet most of them can’t ride bikes, let alone speak in public.”   But if it didn’t work, I wouldn’t do it again.

So came the day and I dressed down, took it all off and dressed up (never let any audience think they don’t matter to you) and we had a fine time – laughter and tears and applause.   Better than riding a bike. 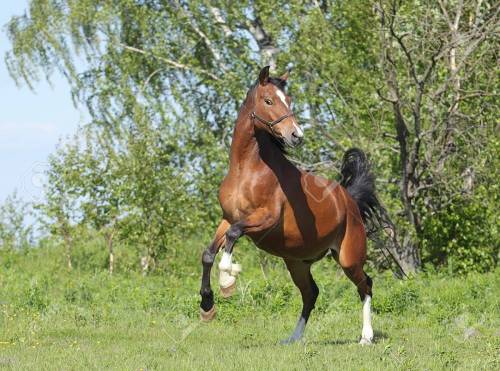