This is what my father used to say when he was trying to remember something.

Today, it is linked to self motivation and similar oft-repeated phrases in a pretentious political correctness which gives me the pip. The whole point was, that it wasn’t a great thought – it was what he had to remember…

I write things down, as much to remember the act of writing as to remember whether it is in the desk diary or the notebook – definitely not loose pieces of paper – they get lost – but this has been a week of thoughts. 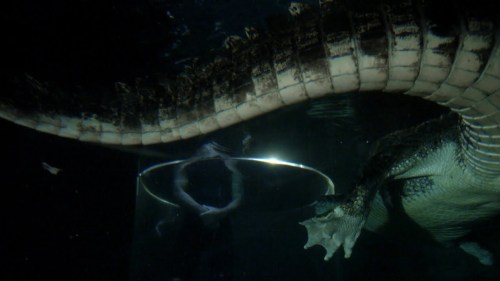 time they are having (goes with the job), I am rather more concerned about Elizabeth Windsor, now in advanced age, in possession of her considerable faculties while watching her husband fade, her favourite son behave like a berk and being manipulated by The Blond. I would like to see her flanked by her grandsons, in support of her age, her commitment to us and the times we live in. I am pretty sure this has been mooted by the Press Office as a picture opportunity and has been rejected by Her Majesty as unnecessary but that’s the image I want to see. Meghan is learning as she goes, as did Kate Cambridge, Sarah Ferguson and Diana Spenser.   That’s the trouble with new blood – how often it ends up all over the carpet. 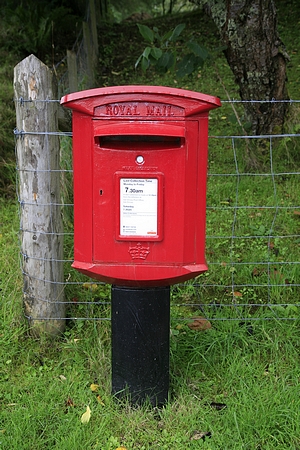 I have never not paid towards my Barclaycard on time but this time the mail lost the cheque and I suddenly woke up without the security of the card.   I went that day to a branch of Barclays where I was rescued by a tall handsome black woman who helped me to pay in monies directly, handed me the receipt and kindly brushed aside my heartfelt thanks. Five days later I got a sawney marketing email from Barclaycard which is really a push to get me to go on line. Computers not so fast or so efficient then ? 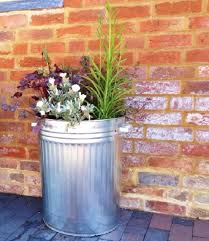 for the winter broom and the honeysuckle which respectively flank ends of the small area too small to call a garden at the front of the flat (thank you Robert Dyas).   And I took a cab home with a tall man with long light eyes like a wolf (I like wolves) who used every short cut and as we arrived home, after protracted exchange throughout the journey about manners, conversation, his wife (married for 42 years) and his grandchildren, gave me a long explanation about why he couldn’t charge me what was on the clock – “and don’t argue.”   I looked at the amended meter, he put the bins outside the house and I offered him a £20 note. “I’ll get you change – “ he said. “I don’t want change” I said “ – and don’t argue. What’s your name ? “ “ Brian” he held out his hand. “Thank you Brian” I said “ and tell Shirley I think she should keep you.”

The clock in the living room fell off its shelf and stopped so I rushed out to buy a new battery which didn’t help but then the alarm jammed on and I had to take the battery out anyway.  Wal recommended me to the Clock Clinic 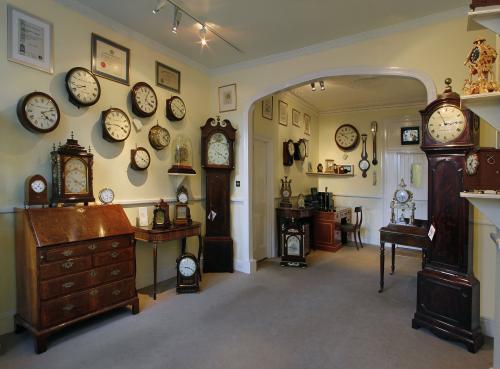 – its founder Alistair Chandler is a regular on Antiques Road Show and if I had known that, I probably never would have gone. Not the cheapest repair but certainly the surest and only marginally dearer than a new clock from Mr. Bezos.   And I would rather not bother. Every time I read about how Amazon runs, I shrink from recourse to a commercial version of totalitarianism.

You could say “What about the B word ?” and I’d counter “Well, what about it ?”   What about plastic in the water table ? Some fancily named activists taking up unconscionable amounts of police time and money ?   At the moment, this is how my world turns: today’s great thought. 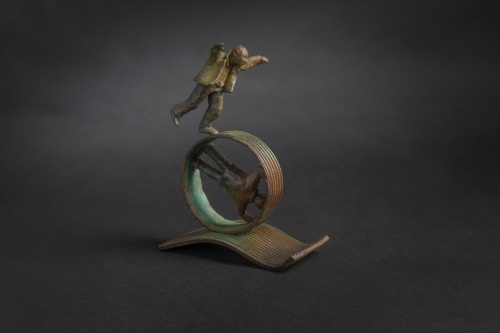 “And The World Keeps Turning by Jon Eiseman”