How seductive is “…and they lived happily ever after”

as the road, literal or imagined, stretches into a benign future of rose petals, soft lights and hands held. The summer I was 12, this is the future as I imagined it.

My sister was engaged and if love ever became a couple, it became them.   They were transformed from two ordinarily attractive people into the glowing principals in their very own fairy tale and in the best traditions of the story book, when we went on holiday together, it was extended to everybody in the vicinity – me, both my parents, the owner of the guesthouse and her family, the ice cream man and everybody.

The tension between my parents over my sister (because they loved her) evaporated, everything settled like the softest feathers.

We began again and so long and painful had been the road, and so charmed was this beginning, it never occurred to us that anything could go wrong.

On Christmas Day that year, going home to see his mother, my sister’s fiancé was killed in a plane crash and nothing was ever the same again.

And I learned a life lesson – to savour every good thing, every sunset, the smell of every warm young being, every kind word, every bell’s tone.

There is nothing general about this, it is very personal for each one of us.   We are on the road and your road is not the same as mine, not your pleasures nor your pains.   But there was a decision in there somewhere and whether I got up one morning with it made (which I doubt) or it emerged like a shape from the sea of existence, I began by thinking that if things don’t last, they don’t count. And I’ve got this far by believing exactly the opposite. If a few good moments is all there are, I’ll have them.   And the accrued memory over time and the accumulation of all those small things is enormous.

“the weight of memories by Marianne Pascal”

It is 60 years plus since my sister’s fiancé tried to teach me canasta on the porch in the garden of the guesthouse and I still have one stop shot in my mind of the smell of the flowers, the light on his face, the profound peace of it all.   I don’t think about it very often, but it is there in that filing system which makes tech giants reel: it’s called a brain.

And the role of remembering is in the balance.   I don’t believe in forgive and forget.   I believe that if you forget, the risk is you’ll do whatever it was again, that forgiveness risks becoming a permission to repeat bad behaviour. To remember and forgive is much harder.

There is a Turkish proverb “ a heart in love with beauty never grows old.”   This is not about what you look like, this about moments of kindness, humour and generosity. The woman who held my arm in the street when I spoke about my mother’s recent death, the Lithuanian who said to me yesterday as she ushered me to the changing room “And I know exactly who you are – I used to love you on the television, never forget you and I’ve been watching your profile and wondering if I should speak you, never dared before but now I have done it.”

It’s about the wonderful tall Joyce Grenfell lookalike whose dog I admired and whose tones could be heard without effort at Heathrow “ Oh I ‘m so glad you like the dog !”

Often there is a story, you don’t get to hear it.   You just get the moment.   The moment when the best looking boy in the acting group told me that we’d only ever be friends, I wasn’t for him … The moment when you get something back in a different colour or of a different texture from that which you had ever imagined and in that moment, I don’t know that the world stops but how you breathe changes. 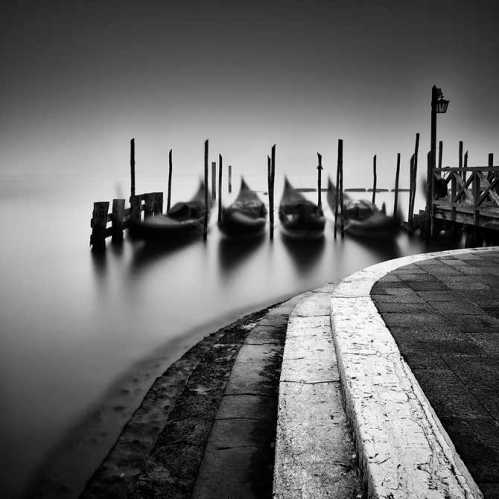 One response to “moments”