There is a bright green cycling scheme bike neatly parked on the pavement outside the flat.   Modern times come to the door. 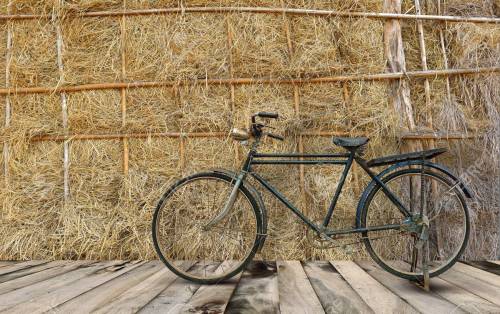 In my experience, far too many bike riders resemble yobs (both sexes) with wheels. They don’t want the cycle lanes, they want to create havoc on the road. They don’t read or observe the Highway Code. They see themselves as a cross between superheroes and a superior form of life as in “ I’m a cyclist …” As in “I eat brown rice” 40 years ago.

There are things I don’t like about modern life. I don’t like the fact that Microsoft decided to update my screen and when it couldn’t fit the programme, it went through the whole process twice more, leaving a functioning pc useless. Thanks to the computer man, it was straightened out but this took time and (unchanging fact of life) time is money. 140 pounds – you can’t have the pounds sign.

It doesn’t work, the “ and @ are transposed and various short cuts are only effective in the short term.

I admire Bill and Melanie Gates, the sensible arrangements they have made with regard to their children who would otherwise inherit untold wealth and the good use they have made of that wealth in countries that need it. But right now I could scream at Microsoft – no customer service, no helpline and a very cross out of pocket OAP.

“a faster computer it is alleged.”

The computer man fixed the big stuff. The small stuff is intractable. And please don’t says “It’s just …” because “just” is a four letter word. The world is not just for the technically deft. There are more people over 60 in this country than previously documented.

Of course you can’t run life for the elderly but you could run it a bit more inclusively. However what is included varies according to fashion. Women were very in one year, then men with prostate or testicular cancer: rarely men as a genus and rarely women who don’t want children, or carers. Colour is variable – though there are a couple of heavily publicized black activists who do not seem to understand that race isn’t only a matter of black and white

but of black, white and everybody else. In their mouths race is not a matter of inclusivity but rather a new exclusivity. Oh and women are “out” this year, according to a friend on the receiving end of one of these.

In the past small action groups were to be admired – a club for children with a rare skin condition, for older children of various ages with abilities but not fluent English, a group to talk to and with the families of those with chronic illness, and my most admired – an organization dedicated to the sexual problems of the disabled where I once found a counsellor who could work in “sign”, bless her.

Now numbers are part of a new pornography. If you haven’t got a million followers, you don’t count. How many people are displaced, living in what are really parallel universes, is one of the most eerie aspects of modern life.   What drives us apart and makes us run parallel flourishes. And the crossover points are still what they always were – power, money, drugs and sex – see Spiral (BBC4 Saturdays). 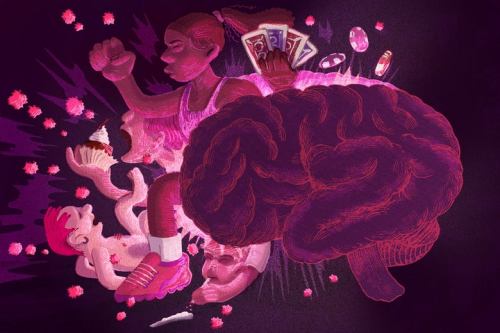 Actually, less sex – there isn’t time. It is a post AIDS world.

Yesterday I exchanged speaking glances with a neighbour I have known as she grew up, just getting off the telephone to her father about the Brexit vote and she remarked that we – and it – would have been better served as a democratic process with an all party committee from the outset. As it is, it is now highjacked into endless splits and party loyalties – parallels again. And we know one thing about parallel lines. They may run forever but they do not meet. In spite of the enormous numbers that are bandied about, whether in the description of street demonstrations or Jennifer Aniston on Instagram, this is parallel experience. Where is the coming together, the exchange, the willingness to make room, to accommodate ? Will nation speak unto nation (as said Lord Reith) or more to the point, machine to machine ? 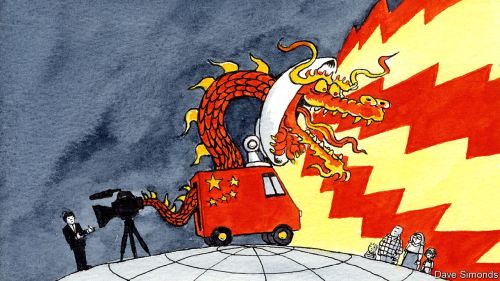 “thanks to The Economist”