When Wal was robbed in Barcelona 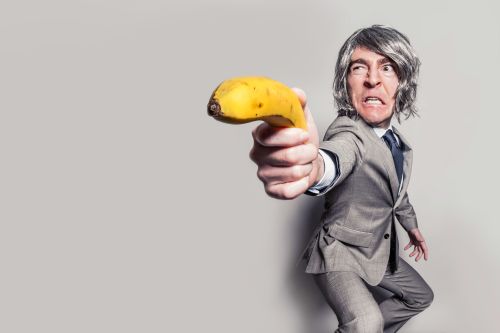 (he and his SO -significant other- Howard travel widely for targeted shorts breaks, heaven knows where they get the energy), he lost among other things, a keyring I gave him and he arranged to have it copied. And he wanted to refill a favourite mustard which you can no longer buy in London.   So he invited me to Paris for a weekend, I assented delightedly and we planned travel, check in, lunch, do the errands and then the time would be our own.

We found the business on two sides of the road – here the shop which referred us across the street to there, the studio, where the very pleasant young woman with whom he had spoken on the phone had lied in her teeth, nothing was ready to pick up and she was having the day off. Just as well. I watched Wal roll up his sleeves, muster all his French and his considerable determination. One young man gave up and grumbled, an older woman stopped what she was doing to watch in appal (who is this insistent man?) but the designer was interested and sympathetic and the day was almost won. 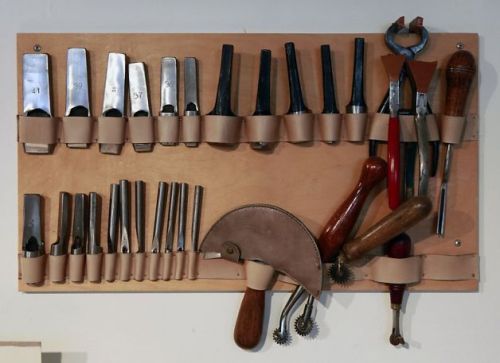 I sat outside, where the runner offered me wine, water, coffee ? And I said thank you, no thank you and grinned. Wal’s world view is predicated on getting it right. And he will.

Eventually he came out into the unseasonably warm afternoon, to explain to me that they hadn’t been able to admit that they didn’t have the core part on which the thing is based but once that was discovered, and he could get it, everything was going to be all right. And how nice they’d been and the young designer really got the message … none of which is a surprise to me.

I first heard of the monitorial method, where those who know teach those who don’t – be it ever so little – in Jane Eyre. 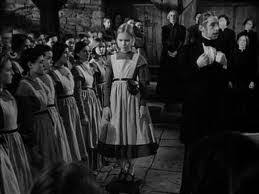 And now – he handed me the empty mustard pot so he could look at his map – “There’s just this.”   Wal’s mother, one of the first female executives in the movie industry, came years ago to Paris for couture to be bought, copies to be made and accessories to be acquired. So he knew where he was. The weather was far too warm for us in the clothes we were wearing so we were shifting things from hand to hand, carrying things, and somewhere in there, I dropped my handbag briefly. And when we arrived to buy the condiment, I had to confess that the mustard container was broken. He was amused and I was mortified. And we made our way back to a cold drink and a seat in the sun, past a band playing rock outside the Town Hall.

Wherever Wal goes he is accompanied by twinks and burps on the phone – whether it is advertising updates or the security system at home – he is self described as paranoid. I am sure you get used to it with horrid ease. But I don’t have a mobile and for the first time in ages, I didn’t bring a book. I brought a couple of articles I wanted to read, one of which will send me off to try a famous book I have never been quite sure about but I didn’t put the tv on, I didn’t listen to anything except what was round me and I tried to be, to give time its appropriate weight and enjoy it for the duration of the things we were doing, whatever they were. “We did 77,000 steps” said Wal congratulatorily (the figures are wrong, I couldn’t care less) “that’s 750 calories we burned.”

And I who have always walked distance and never knowingly measured my steps or burnt a calorie looked at him with my mouth open.   He says he didn’t seek this, it’s just “on the phone” but I wonder. Still if it gives him permission to eat a croissant or two, good luck.

Because in between three wonderful lunches and three wonderful dinners, we did nothing. And very nice it was too. We sat in the sun and purred like old cats. Time without weight, time beyond measure.

“originally a brewery, now Bofingers Brasserie. beautiful to look at, Sunday lunch and the regulars even get to snooze between courses…”