I played Anne Frank in the Diary at the Middlesbrough Little Theatre, directed by Arnold Fry, the year I took what were then called my GCE O levels.   And I remain nicely haunted by one of her most famous quotes 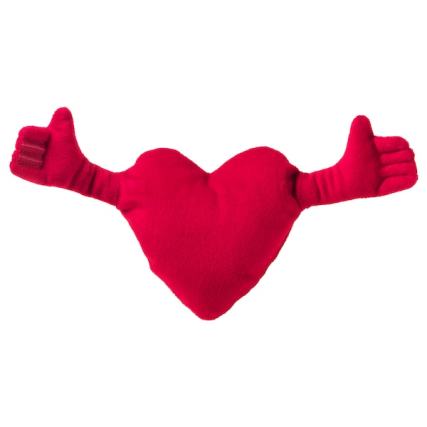 “In spite of everything, I really believe that people are good at heart.” Over the years I have read books reflecting the refractions from the prism of her one life – more information about the occupation of Holland, the concentrations camps, the aftermath of great suffering personal and social, but the simplicity of this belief lingers with me. She was only 13.   At that age, you don’t necessarily see the complications. You just see the wishful heart.

By the time I was 19, I was in New York where the issue of the day was the voter registration drives, to get numbers of the Afro-American population 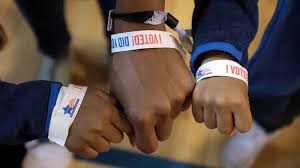 enrolled as part of the (don’t laugh) democratic process. Most of the people I knew thought it was the most important thing and we sang and shook boxes for collections, stuffed envelopes and signed petitions.

In my 20s I found the one of the more difficult areas of the Women’s Movement to which I committed then and remain committed. I became pro abortion.  No I don’t mean using it as a backup to contraception, a word we hardly ever hear nowadays. I do mean the merciful provision of an appropriate intervention.   There is not much point in talking about over population or the expanding threat to mental health if you aren’t going to talk about which child 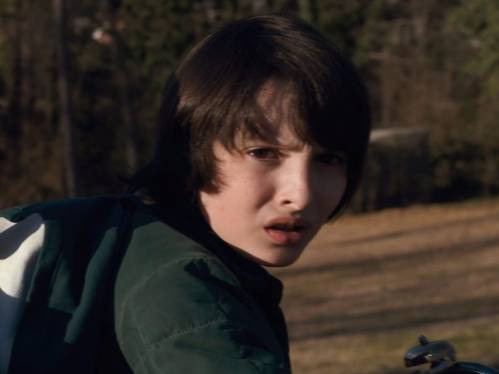 and why. (This risks over-simplifying an intricate matter – but that’s the limitation of 750 words.)

At about the same time I married a man who was involved in the liberation politics of South Africa, the background of which horrified me –misery, violence, torture, naked exploitation and hunger. Let them have the rugby – they have little else.   Following suffering at the hands of the other, they have been ripped off by their own. It is a rich and beautiful country in which large numbers of its indigenous citizens lack work or running water.

Once, in answer to a radio question, I replied that I believed in God.   And a young man got in touch to tell me how good that was to hear, from a public person of advanced age, without defence or over explanation.   The “you call it this and I call it that” is too often beyond me. I believe in something bigger and simpler in outline, 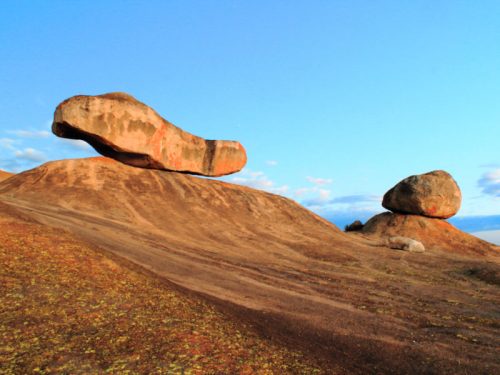 far beyond the hearts and mind of men.

Because when you read about mankind – human beings – it is hard not to lose hope.   I’ve read the New York Review of Books for 50 years plus, and last night I read about the stripping of the wildlife and thus the people from the Bering Strait. 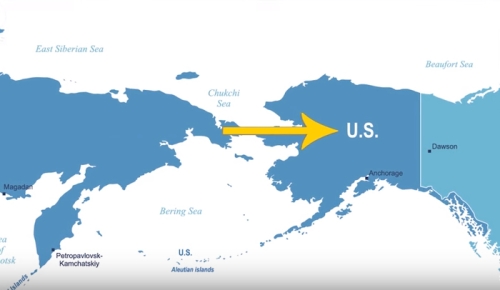 This was the original land bridge from Asia into America thousands of years ago, peopled by tribes whose way of life was predicated on maintaining a balance between the number of species that lived there and the number of those they needed to kill to eat and stay alive. In due course came the Whites, who raped the oceans and caused the death, mostly by starvation, of many who had lived there, not counting them as important of course because they were Native.   And whole genera of whales were stripped of their heads, oil and blubber with the rest left to rot, where in the hands of the Inuit peoples who lived there, using everything was a matter of honour – of belief, you might say.

Last year in an effort to understand why certain books sell millions, I read two international bestsellers. And hated them.   They were unremittingly miserable. I suppose it’s the same thing as those people who stand and watch – or worse take pictures of – car crashes or explosions. Does it make you feel better or make you feel worse ? Or both at the same time ? The recitation of ugliness and misery for entertainment leaves me cold, it’s far too important for that.

And then this morning I read a review of a book by Caroline Moorehead, who has written three previous books about people doing good things in terrible circumstances and this latest is a tribute to the forgotten thousands of women who risked all in the struggle against fascism in Italy in WWII.   It’s our old friend, doing your best, and belief is like a candle in the night. 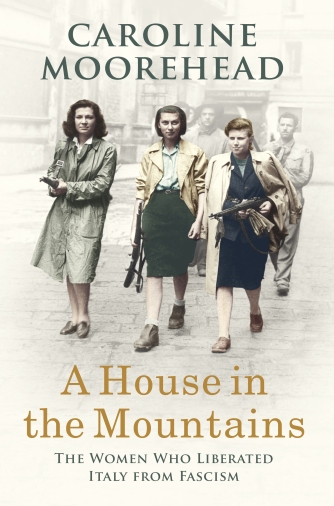 Floating Coast: an environmental history of the Bering Strait by Bathsheba Demuth published by Norton

A House in the Mountains: the women who liberated Italy from fascism by Caroline Moorehead published by Chatto