the importance of trivia

Shirley and I were talking about the state of the nation on the till in Waitrose, and I remarked that there is little discussion about the burgeoning level of personal debt. 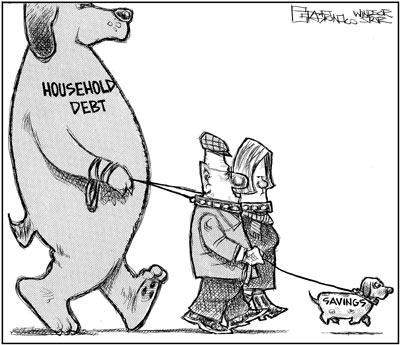 A man two back from me in the queue (American accent, good coat) said clearly “Well said ! We have the same problem. Look at the front page of the FT today – it’s a once in a lifetime piece.” So I bought the FT (£2.90 ) and there was an outstanding op ed item by the news editor on the price of good government.

Today’s headlines are about restructuring the BBC to fewer tv and radio stations, and most importantly among other things, investing more in the World Service. The problem is who will handle this restructuring because it is all too easy to chop things down – realignment requires rather more imagination.

“Kintsugi – the art of putting things back together”

A senior source is quoted as saying “The PM is quite strident about this.” Strident is one of the few things the Blond does a lot of. And just because he makes noise it doesn’t follow he’s saying anything constructive.

A friend and I had a long conversation recently about anxiety – these are anxious times. There is no coherent political opposition, and the world is full of death and despots, fire, poison and standoff. You take refuge in little things – baby’s first step, the hyacinth that has come through in the unseasonable warmth. So, there I was, putting on the kettle in the kitchen on Saturday,

when I began to laugh aloud. Several people, Den notoriously truthful, had said very nice things to me that day – but the hair, the clothes and so on were all the same. The only difference was I had put on lipstick.

I came late to lipstick. My first was Tangee Natural which meant it looked like a lipstick but didn’t show.   Child of my culture, I loved watching various film stars (or my mother) put on lipstick.   And powder too. They were ceremonial gestures which indicated self love and self importance of an acceptable kind. 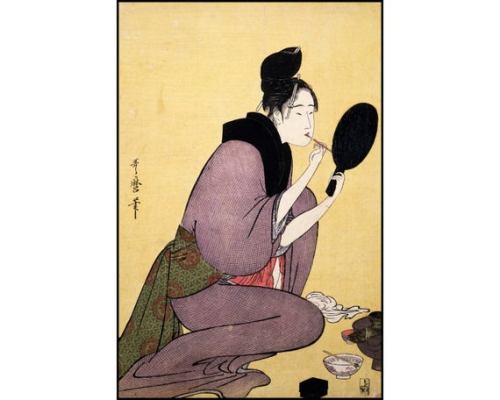 Throughout my life I looked longingly at lipsticks, the way other people look at chocolate. Occasionally I fell in love with a name or a colour but it rarely translated successfully on to my mouth. I was very scared of anything too strong, too deeply coloured because by now sporting the very short very dark hair I had for the main part of my professional life, I already had a face like an axe. This is not self deprecation. The history of the axe in human history is inspiring. 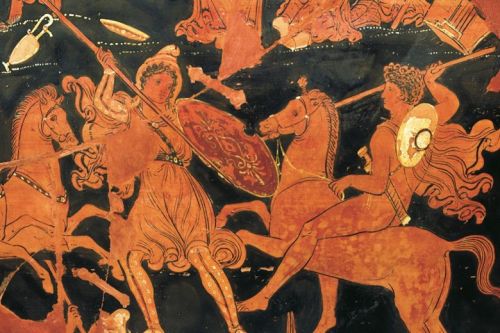 I mean only that my face was unusually strong for a woman (and incidentally it thrilled me to discover that Ladysmith Black Mambazo means Ladysmith Black Axe – “to chop down the opposition” said their late lamented founder Joseph Shabalala).   Red lipstick was too much.   I think it was about this time too that I discovered that the hetairai – upmarket Greek geisha – wore red lipstick to simulate their vulval lips. Oh.

But if you wait, God sends, seeing as He does, everything – and I found a colour I could wear. So I bought it and as I came out of the shop, I waited for a voice somewhere to ask “What do you think you are doing ?” but it didn’t happen. I think I found the fine loose very nearly invisible powder I use at the same time. I felt I might grow up at last, I was in my late sixties. I recall putting on my swoosh of powder and my two coats of lipstick, the first one carefully blotted, and grinning at myself in the bathroom mirror.

In a Francois Nars store, the staff and I chuckled happily over the moody names for eye pencils and blusher, let alone lipsticks

but it was there that I found the colours in formulations I could wear.

When most women say they bought a Chanel, they mean a copy, a handbag or possibly an outfit.   I bought a lipstick.   And yesterday, because I have had a strange eye irritation which is probably to do with poor air quality locally and generally, that’s what I was wearing -, a dollop of clear serum and two coats of Inconnu. Worked for me. 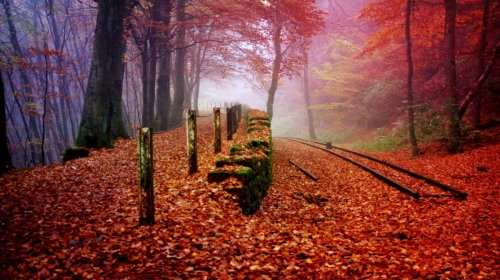