the shape of the day 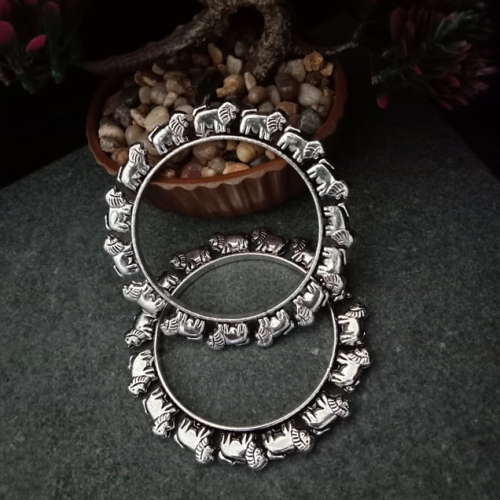 “silver for 25 years, circles for ever”

– I know it’s 25 years because it was the 25th anniversary on 14 February of the launch of a national talk radio station, now fallen into filling air rather than broadcasting. I won’t start, I shall only moan. She lives in the US having married an American musician and they have four children. In crisis, I told her to find a therapist and she took me at my word. Bless her, I don’t even have to close my eyes to see the line of her beautiful cheekbones.

But mainly I am glad (selfish to the end ) because it changed the shape of the day. 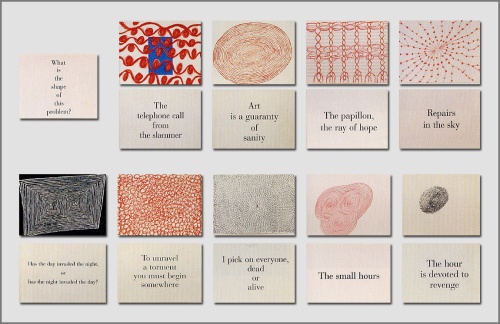 When you live alone you are caught in a permanent balancing act ie liking to do something, for example, the crossword over coffee, becomes having to, and a habit very quickly. There are few habits that don’t exist to be broken. And it is harder to do when you are alone, because habits give the day a kind of scaffolding you can work around.

Every so often something happens that changes the day.

I have just declared war on the shape my Sunday has fallen into, for the very good reason that it isn’t doing me any good. The crowded streets stopped me going out on Sundays other than round the block for air and in the longer term, that all too soon become a long slow dead decrescendo of an interminable afternoon.   So I have a plan and Candice(not her real name) has helped me.

to buy newspapers because moving my back around after sleeping is necessary. And of course I sit to breakfast. But then compiling the list of the books to be sold after my death, rewriting my wishes for my son on my will, annalog copy and the mysterious project (no I won’t talk about it) all demand sitting at the screen. I don’t know how you people do it. Any long period at the screen adversely affects my eyes, my head, my back and my temper.

And I use that as an excuse to myself just as we always have done, back in history when we had to argue with the typewriter. (Did you notice this year that there was much less talk about New Year’s resolutions ? I am sure this is because most of them involve us in things we’d rather put off.)

One thing that is going to change the shape of the day is a nap in the afternoon so I can watch a later film on tv because everything that interests me is on at one or two in the morning. And again we are back to the balancing act. It does not follow that staying up late will make me sleep later. I wish. It does mean (poor old thing) that after a couple of outings to see films that attract me in the small hours I will disappointed in the productions, grey of face and out of sorts.

The shape of the day has to include exercise and I have never been any good at doing it for the sake of doing it.   I have friends who use the gym and make it work for them even though they aren’t keen on the environment.   I can’t get past the smell and the bad music. (I am shapeshifting into a bloodhound: the odour of a wellknown lingerie emporium hit me the other day like an advertisement for disinfectant).   And I like to have a goal

which is probably why I shop virtually every day, just for supper or plant food or candles – and then I walk because walking has not only alleviated the pain in my once tricky back but continuing to walk keeps pain at bay.  I do do housework but I confess, only intermittently. I have reduced washing by machine to twice a week and once by hand. I read a couple of periodicals and the papers, books, books, books … and I notice rejoicing that the yellow rose called A Friend Indeed has a bud.

2 responses to “the shape of the day”