In the dear dead days when media still expanded 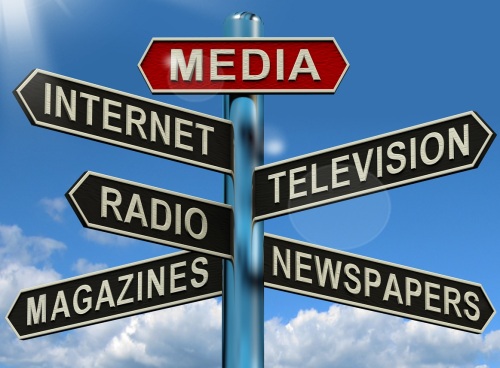 from time to time and that didn’t have to mean unreliable rubbish, you could build items into the early morning news programmes around other people’s findings, in the form of surveys and quizzes.  If it came from a big enough institute of learning, the numbers involved would make the findings tenable but even if the numbers were smaller, and the whole thing was probably based on a straw poll in the office, you could still make a “talker” out of it, ethical light relief.   I’d be called at five a.m. because I was up the road from one such station and had learned long ago to rationalise clothes and presentation into 15 minutes max., get in the car and somebody will tell you what you are talking about – quite different from what to say.

There is a current study out of Princeton (American Ivy League, so far unTrumped) which says that gardening is good for you. 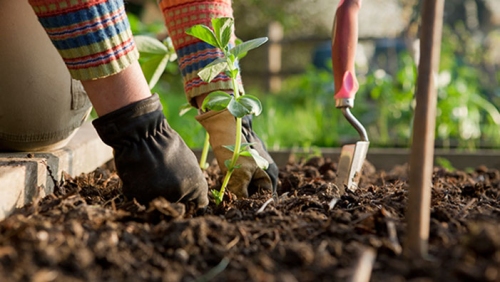 It mitigates (I quote) against isolation and promotes EWB (emotional well being).  YKWIM  (you know what I mean.)   But nothing beats loppers.

In the longest period of psychotherapy (5 years plus with the wonderful Heather) I remember recounting a dream.  I don’t very often remember my dreams but this was very clear.  I was carefully removing from the apple tree in the back garden of the marital home every dry leaf and faltering twig, obviously to promote its health, and I remember saying that I didn’t know what the dream meant.  My therapist’s eyes twinkled.  “Ever heard of dead wood?”

I thought of this when I did the careful preliminary strikes on the winter broom and the laurel (annalog “don’t get around much”).   The laurel shook its head, took a deep breath and normal service was resumed.  The broom continued to look peeky.  “I need loppers” 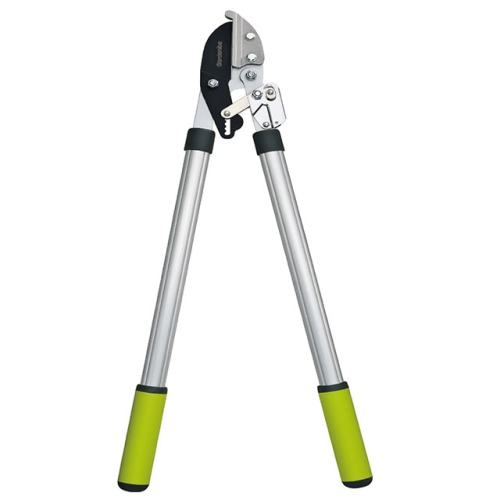 I told AJ on one of his periodic visits.  “You don’t want to carry those, they’re heavy.  Get them on line” he suggested.  I hesitated.    I don’t mind ordering things online, it’s all the other stuff that incurs. ( I have never forgotten 181 explicitly sexual emails from Russia). “I’ll get them” he said and he did.

They aren’t heavy, they are light, well balanced and if I (current holder of the Golden Ham Fist) can use them, anybody can. I cut away the over growth with grace and power.   And there isn’t much I can do with grace and power nowadays.  The broom is a mass of new growth and considering its options.

I was reminded of my loppers last night when I set out to watch a film I expected to like and didn’t , followed by another I expected nothing of and was rather pleased with (Films 1 and 2).   Film 1 was losing me to a complicated scenario when Wal called.  It’s much easier to talk frittata 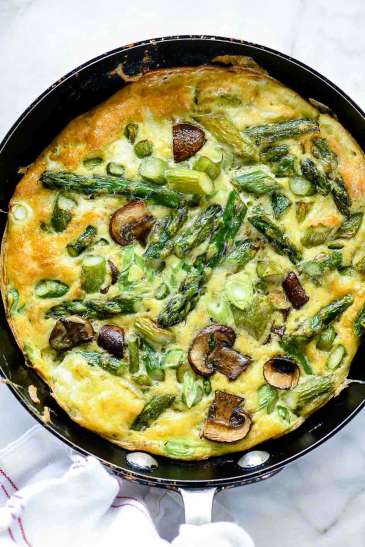 with Wal than to sort out celluloid time zones and social insensitivity.   So I gave up and waited with every kind of misgiving except the actors, for Film 2 about late life change.    Generally speaking these films leave me cold.  They are either romanticized muck and brass or they are all Belgravia botox.  And though I could pull this product apart and toss the remnants, there were some stand on your chair and cheer verities.

Things didn’t move easily, there wasn’t endless money, people had to contend with the ugly face of Alzheimers, terminal illness and bereavement in life, as we do.  It was too long but the length was used to make you see how hard it is to do something else.  There was some good music, some happy times and some smart asides, just enough courage and hope to avoid a hearts and flowers ending, fiction used to enhance fact. More and more I think of movies, past or current, in terms of pick and mix.  You look for the bits you respond to and forget the rest.   And sometimes, in trying to get your head round enormous changes (the pandemic) you wind up absurdly happy with something small (the loppers). 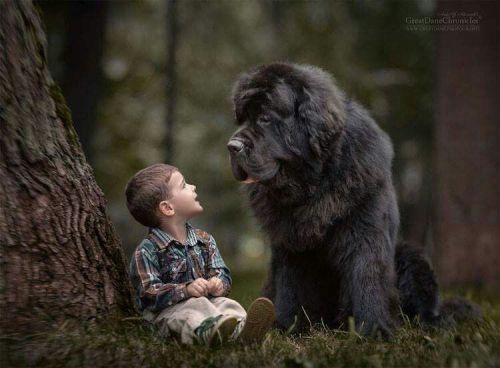 And a toast: old wine to drink, old friends to meet, old wood to burn.