I was brought up to believe that if you liked someone, you would find a way

to relate, to talk, past any social difference or difficulty, because you liked him or her. Out of that communication everything else would follow, easily or otherwise.   By the same token, I was brought up to believe that if you had an immediate animal doubt, respect it, act on it.  Move away, stay guarded.  In adulthood, I often learned to apply the two at the same time ie move forward verbally and keep your ears pricked. 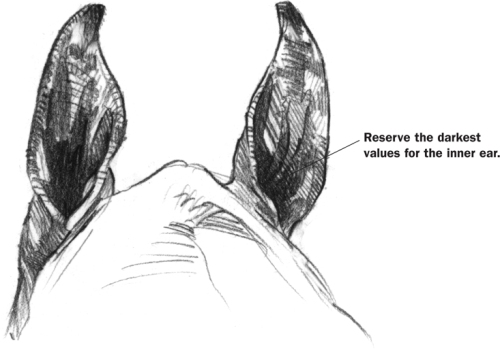 I remember my mother trying to get me to go to parties (I rarely enjoyed a party) explaining that it wasn’t about being a wet blanket.  It was about what you felt, really felt, not spoilt brat pout. “And if you feel something’s wrong” she went on, “get them to ring me.  I’ll come and get you.  Best polite excuse is food poisoning.  Nobody wants proof of that!   But I want you to at least try and see …”   It was a long time before I realised the size of the freedoms 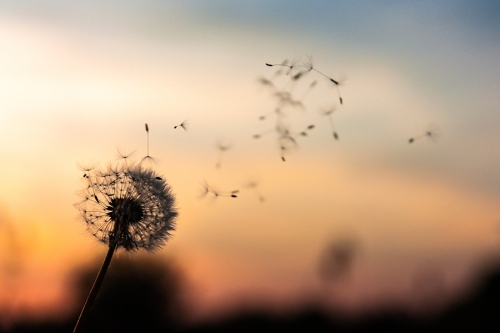 and responsibilities with which my parents had imbued me.

When I was about 8, the older daughter of the family at the end of the road arrived late one evening, and asked to speak to my mother.  My father went to the house, Pat talked to my mother in the front room.  Her father lashed out when he was in drink, this time it was bad.  Her mother was hysterical, her younger sister frozen in fear.   Between them my parents helped to sort it out.  When I asked the next morning if Pat was all right,

my mother said quietly that she intended to marry her boyfriend and get out of “all that” (she gestured).  “What about Valerie?” I asked, who was though older, nearer to my age.  “You choose when you can” said my mother.

Last week a woman I know a bit and like a lot asked if she could have a word with me?  And when I said yes, she drew me aside.  “What would you do if you knew someone was being knocked about by their (sic) partner?”   I said ring the police.  She said “My husband would kill me if he knew I got involved.”  I said you don’t have to give your name: you say you want to report domestic violence, you will be asked for the name and address of the person at risk.  Her eyes filled.  Or, I went on, you can get in touch with Refuge (founded as Women’s Aid).  “Where will I find them?”   Online.

This morning a neighbouring flowerseller said in the course of pandemic pleasantries “It’s all very well, this lockdown, but it’s not easy to be at home with somebody, all day every day.”  Figures for domestic violence are up over 60 per cent.  When times get hard, far too many take it out of the next rung down in the pecking order.

So I rang the only person I know with a brain and a radio programme, and told him about it.  And Lisa (not her name) is ready to talk to the police and fight back.  Imagine all that over the head of a small child and with the long hours of a who knows for how long job.

Could the violence have been anticipated?  Was there something, some sign you should have seen but missed because you were trying so hard to get things right?  I don’t know.  You don’t see what you don’t want to see, that I do know.    And then when you have acknowledged something is terribly wrong, what do you do and where do you go?   I know a woman who waited till her violent husband went away on business, packed up herself and three kids and came back to England from abroad, with nothing, to start all over again. Her hair fell out and never regrew. How I respect her.

Because my life’s work has been communication, to find the words, to help other people find them and use them.  Using the right words is less emotionally expensive or physically painful than a blow. And violence never stops with one blow.

One response to “words fail me”